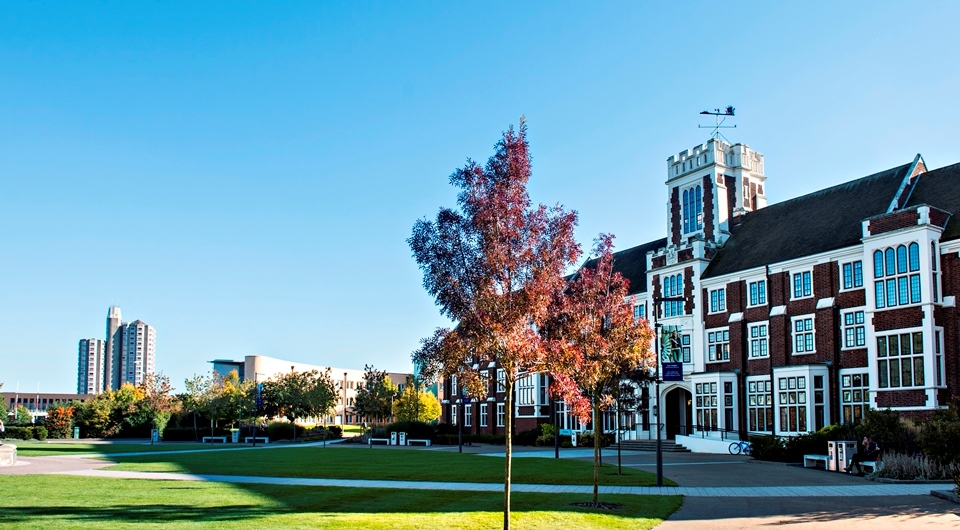 Loughborough’s Professor Phillip Cartwright has been announced as the new Chair of technology company Lontra – the latest in a long line of high-profile industry appointments for the University academic. 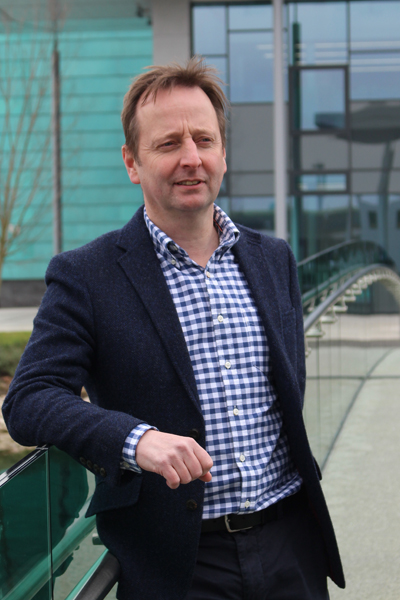 Based in the Midlands, Lontra is delivering ground-breaking air compressor designs. Its work has attracted grants and awards from Innovate UK, Horizon2020, Edie, IMechE, the Royal Academy of Engineering and The Carbon Trust.

As well as his new role with Lontra, Professor Cartwright is currently a non-executive director with global consultancy and construction firm Mace, and modular building specialists Reds10. Previously, he was executive Chair of the Airbus and Rolls-Royce JV technology company CFMS, held leadership roles in Laing O’Rourke, and was Chief Technology Officer for the Government’s multi-billion-pound intervention in High Value Manufacturing.

In his role as visiting Professor of Practice in Loughborough’s School of Architecture, Building and Civil Engineering, Professor Cartwright is helping to raise the national and international profile of the high-level research undertaken at Loughborough.

Speaking about his new appointment with Lontra, Professor Cartwright said: “I am delighted to join Lontra as Chair. In this role I will ensure the company has a clear focus on revenue and profit, which in turn will ensure hundreds of local jobs, delivering our contribution to levelling up the economy and providing local regeneration.”

Lontra’s CEO, Steve Lindsey added: “Phill has an incredible drive to see innovative businesses flourish and from this create substantial growth across many regions, which ultimately boosts jobs, local economies and helps promote the UK as a strong and vital innovator. Phill has already established a great working relationship with our team and brings into the role a joint vision of striving for excellence and engineering for better. Phill’s years of service to the engineering and manufacturing industry as well as significant work with local enterprise partnerships and UK Government, will enable us to progress with the development of our potential £16-million investment into high value manufacturing in The Sheffield City Region.”