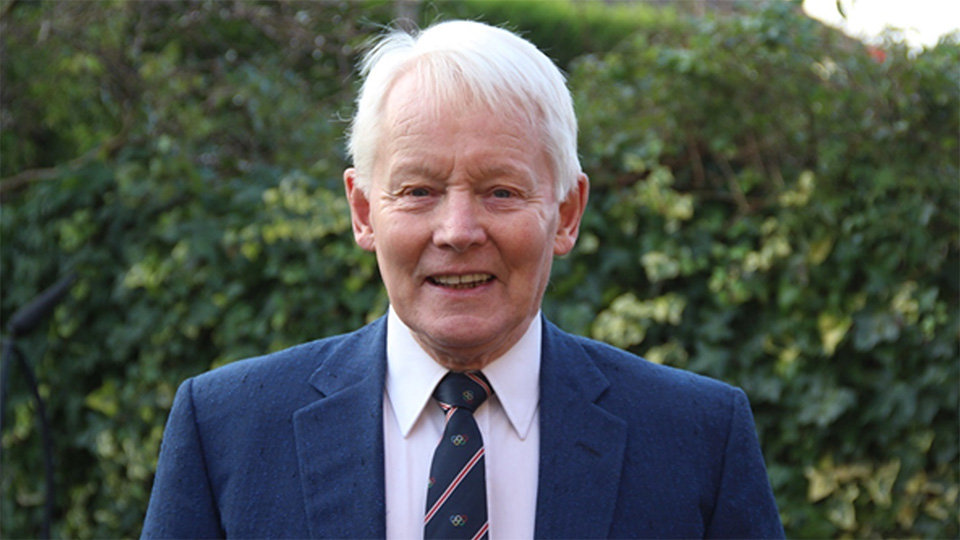 Six alumni and an honorary graduate have become the latest to be named in the New Year’s Honours list by Her Majesty. The list, published in late December, has recognised alumni for their contributions to humanitarian relief, supporting victims of domestic abuse, and more.

Professor Jane Glover receives a DBE (Dame Commander of the Order of the British Empire) for services to music. One of the country’s leading conductors and musicologists, Professor Glover has held roles including music director of the London Mozart Players and became the third woman in history to conduct at the New York Metropolitan Opera. She has been commended in the industry for her work in bringing more female conductors to the stage and the University awarded her an Honorary Doctorate in 1988.

For services to the arts, Michael Landy receives a CBE (Commander of the Order of the British Empire). Best known for his early 2000s piece, Break Down, in which he catalogued and destroyed all his possessions, Michael uses his art to make social and political statements. He was elected a member of the Royal Academy of Arts in London in 2008. Michael graduated from Loughborough in 1983 with a BA in Creative Textiles.

Alumnus John Liversidge (Physical Education 1976) has been honoured with an OBE (Officer of the Order of the British Empire) for services to victims of domestic abuse. A retired Chief Superintendent, John went on to work for the Thames Valley Partnership and launched the TecSOS project in 2010. The project enables victims of domestic abuse to use a specially adapted mobile phone to seek help in an emergency, and the device has been used by 45,000 victims worldwide.

Another OBE is awarded to John Murray (Chemical Engineering 1970) for services to the UK maritime sector. Former Chief Executive of The Society of Maritime Industries (SMI), John’s OBE recognises his devotion to supporting maritime engineering, and as a key advocate for maritime research and innovation. According to SMI, John was involved in the establishment of the National Shipbuilding Strategy and in retirement continues to devote time to his local SMI Rotary Club.

Alumna Cathryn Turton, (Geography 1989), has been recognised with an OBE for services to humanitarian relief and international development. Cate was previously the Head of the Department for International Development (DFID) in Mozambique, worked for the DFID in the Horn of Africa, working on conflict, humanitarian and livelihood programmes, and headed up the Sudan office. She is now the Development Director in Zimbabwe. The development programmes are part of the UK Government’s Foreign, Commonwealth & Development Office.

Tiger de Souza has received an MBE (Member of the Order of the British Empire) for services to volunteering in the not-for-profit sector, particularly during the COVID-19 response. Tiger, who has an MSc in Sport and Leisure Management (2004), is the Director of Volunteering, Participation and Inclusion at the National Trust and has been honoured for working with volunteer groups during the pandemic.

Speaking to the BBC, Tiger said:

"This year particularly, it's not just volunteers, it's all those small acts of kindness at a time of crisis, something this country hasn't seen since wartime".

Peter Warden (pictured) receives a BEM (British Empire Medal) for services to athletics in North West England. The alumnus had a career as an athlete and coach. He represented Great Britain at the 1964 Tokyo Olympics and picked up bronze medals in the 400m hurdles and 4x400m at the 1966 Commonwealth Games. He has coached athletes for events including 400m hurdles, long jump, and triple jump.

Peter, who graduated with a degree in Physical Education in 1963, told sports journalist Tom Rawcliffe:

“I don’t do it for the recognition. I competed as an athlete and trained because I absolutely loved what I was doing, and I was good at it.

“Working with the athletes helps keep me fit. I just enjoy doing it so much and I feel as though I’m doing something for people.”