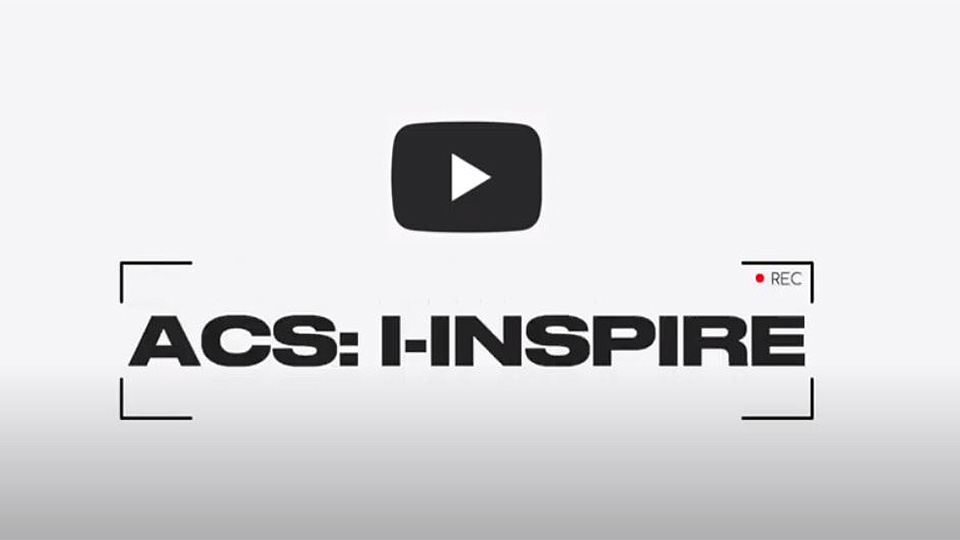 Each episode of the series – which is uploaded to their dedicated YouTube channel twice a week – uncovers specific themes led by Pam Solola, President of the Loughborough ACS. As part of the series, Pam is joined by representatives from other African Caribbean societies from across the UK to openly and honestly discuss important issues and topics.

The society has already uploaded three episodes to their channel, which are available to watch online here.

In the first episode, Pam is joined by the Vice-President of ACS Exeter, Panashe Mwamuka, where they both discuss the meaning and effectiveness of Black Excellence, how it feels to be part of an institution that is predominantly white, and the impact of cancel culture.

Speaking about the topic, Pam mentions: “Black Excellence is not just about accolades, money or success, it’s about character and the way you carry yourself and interact with others too: humble and proud, friendly and approachable, and having good energy.”

On New Year’s Day, the second episode was uploaded discussing childhood trauma with Nottingham ACS President David Adeogun. The two share their personal stories of trauma, whether it was growing up in a single-parent household, being bullied, or trying to achieve high standards throughout education. David and Pam also reflect on overcoming childhood trauma and reassessing your past.

Filtering the noise: Imposter syndrome is the latest episode of the series to be released, where Pam speaks to Cambridge ACS President Saron Mehari. Saron openly discusses her experience of imposter syndrome when first starting university, where it seemed clear a proportion of the student body were more readily prepared for university life through their upbringing, whereas others like her felt ‘worlds apart’. Pam also brings to the table the significant problem many experience of comparing themselves to others.

To round-off the episode, Pam and Saron talk about what advice they would give to their younger selves. The pair explain the need to get uncomfortable to be comfortable in order to grow; removing yourself from situations or people who are bringing negativity into your life; and understanding as an ‘imposter’ you are breaking new barriers and not to be fearful of that.

Speaking about I-Inspire, Pam commented: “I hope that whoever watches the series is encouraged to inspire themselves to be a better person than who they were yesterday. I also hope that they feel challenged into making the decision to face their issues head-on.”

Loughborough’s ACS aims to uplift and inspire the University’s African Caribbean student community and has over 70 members to date. If you would like to become a member or find out more information, please email lboroacs@gmail.com or follow them on Twitter @LSU_ACS.