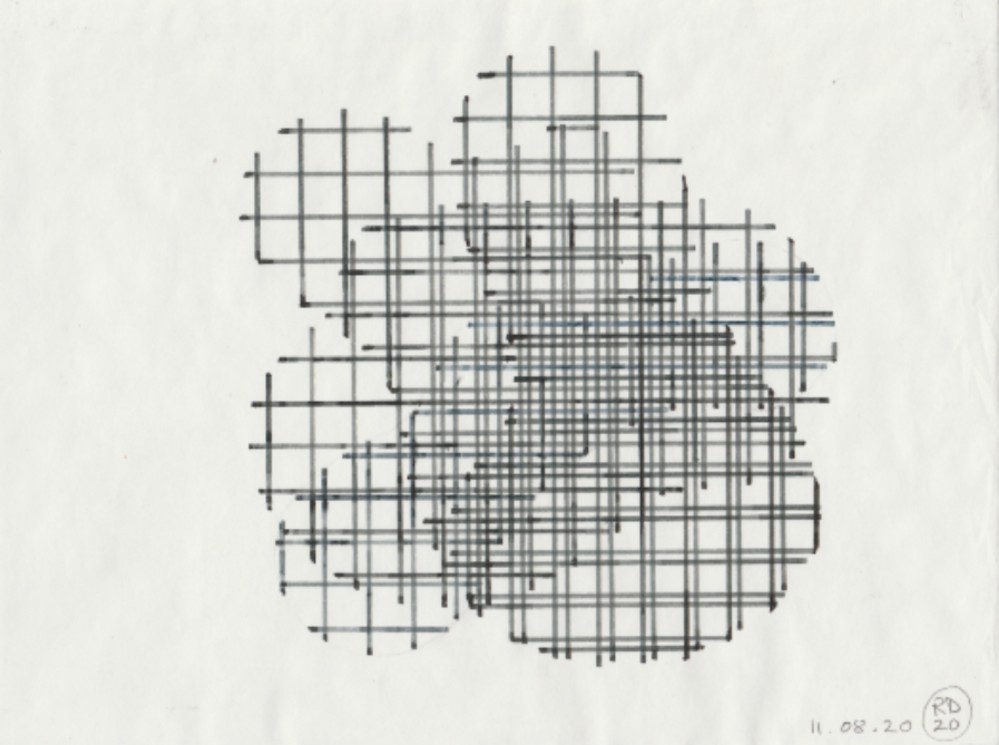 An unmissable exhibition that is said to be “akin to having a tiny Tate show in the East Midlands” is to open at Loughborough University next week.

As of Monday (September 21), members of the public are invited to enjoy ‘Drawing Together’ – an exhibition of drawings created between 1970 and 2020 by some of the most prominent and highly respected artists working today.

Hosted in the Martin Hall Exhibition Space, the show features two winners of the Turner Prize, Richard Deacon (1987) and Elizabeth Price (2012), who have both created works specifically for the exhibition.

Drawing Together also features two impressive drawings by Michael Landy RA [Royal Academician], once one of the Young British Artists and a Loughborough University alumnus, and Eileen Cooper RA, the first female Keeper of the Royal Academy Schools.

The show is made up of drawings of all different types, including sketches, exhibition project plans and realised artworks – giving a window into the working methods, processes and thinking of influential artists.

Professor Phillip Lindley, a Professor of Art History and Loughborough University Excellence 100 appointment, is the curator of the exhibition and has been working on the show for over a year.

He commented: “This small but stellar-quality show brings some world-class drawings to Loughborough.

“Conceived before the pandemic, the exhibition includes several works produced during ‘lockdown’.

“This will be a great opportunity to see a variety of drawings – conceptual, abstract and figurative – produced by Turner Prize winners such as Richard Deacon and Elizabeth Price and a host of other eminent artists, including some of our own practitioners.”

Drawing Together will be open to the public from 21 September until 30 October weekdays 12-2pm or by appointment with the curator (email p.g.lindley@lbro.ac.uk). Up to five visitors at a time can be accommodated and there is a fully illustrated catalogue.

More information on the event and contact details can be found here.