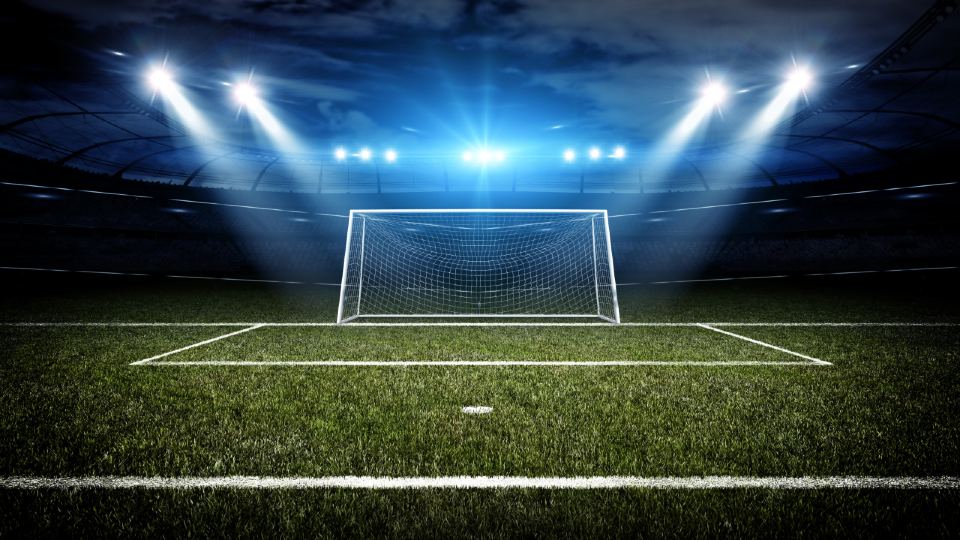 Back in 2016, I was excited for the Bahrain Women’s National team to compete in the Aphrodite Cup, an international football tournament held in Cyprus.

Bahrain’s team, of which I was in charge, had previously participated in an earlier edition of the tournament. The competition would have offered great exposure for Arab women’s football by giving them an opportunity to play against European teams.

Unfortunately, that excitement was short-lived when it fell on me to ultimately decline the invitation when it became clear that Israel would be fielding a team this time around.

The decision to pull out was taken jointly between Bahrain and the United Arab Emirates (UAE), despite all of the organisers’ efforts to accommodate us by making suggestions to ensure the teams played in separate groups and stayed in different hotels. Such was the tension between the Arab states and Israel that participation in the same tournament was not even an option.

Now, in a historic move, Bahrain and the UAE have signed peace accords with Israel.

For the Gulf, a region that has traditionally refused to recognise the existence of the Jewish state, the news has generated mixed reactions among experts and public.

However, with more Arab countries expected to follow suit and take diplomatic steps to normalise relations, sport can help the transition and strengthen ties.

Hussa Khalid Al Khalifa, a PhD researcher in Loughborough University London's Institute for Sport Business, discusses how sports could help cement peace accords in the Middle East in the Conversation.