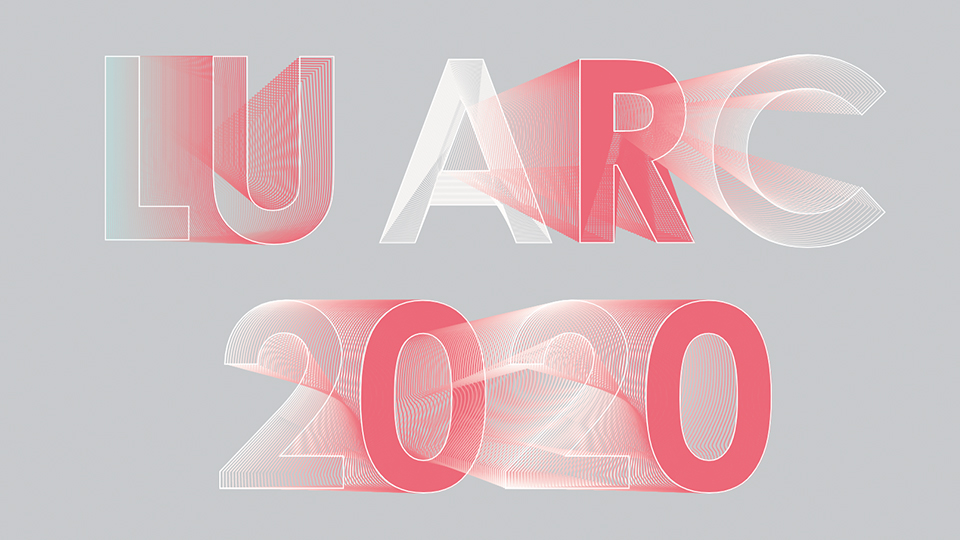 Despite the last few months being challenging for us all, the University’s Architecture students have made an incredible effort to ensure a strong finish to the academic year.

To celebrate this effort, inspiring and impressive work from first and second year students is being showcased online for friends, family, potential employers, industry and members of the public to see.

On Tuesday 14 July, the students presented their work as part of an online event, which also saw the launch of the showcase website as well as an awards ceremony to acknowledge those who had produced outstanding work.

The awards were sponsored by David Morley Architects, Pegasus Group, Leicestershire and Rutland Society of Architects (LRSA) and Chapman Taylor.

First year students were asked to produce designs for a house that can serve as both a home and workplace for the ‘modern craftsman’, which would be sited within Abbey Park in Leicester. The brief required them to explore space, context, and elements to create a final design that is elegant and suited the requirements of the chosen craft.

Caius Sharpe was announced as the winner of the prestigious ‘Best Home’ award, designing a house that could capture wind by featuring a wind tunnel. 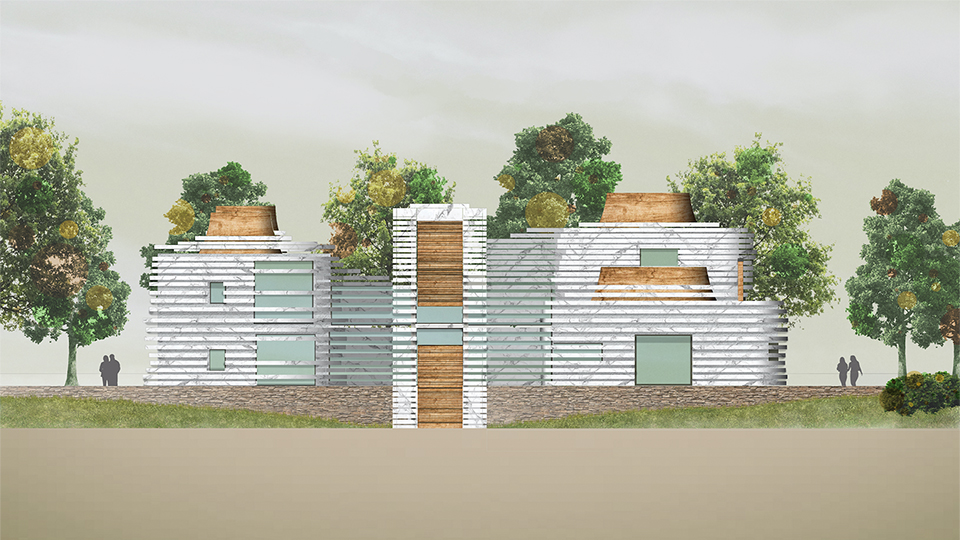 Second-year students focused their efforts on how architectures can engage and meet the needs and expectations of the community. From this, their final project brief was to design a library for the future that could enable and empower people to connect and exchange thoughts and ideologies, rather than a place to simply collect items.

Nyewuna Amadi was awarded ‘Best Library’ with The Social Path: a social hub creating new connections, types of learning and play spaces, with paths for opportunities and inspiration. The design features a large atrium space, plenty of green spaces outside as well as sunken sitting areas for more secluded study. 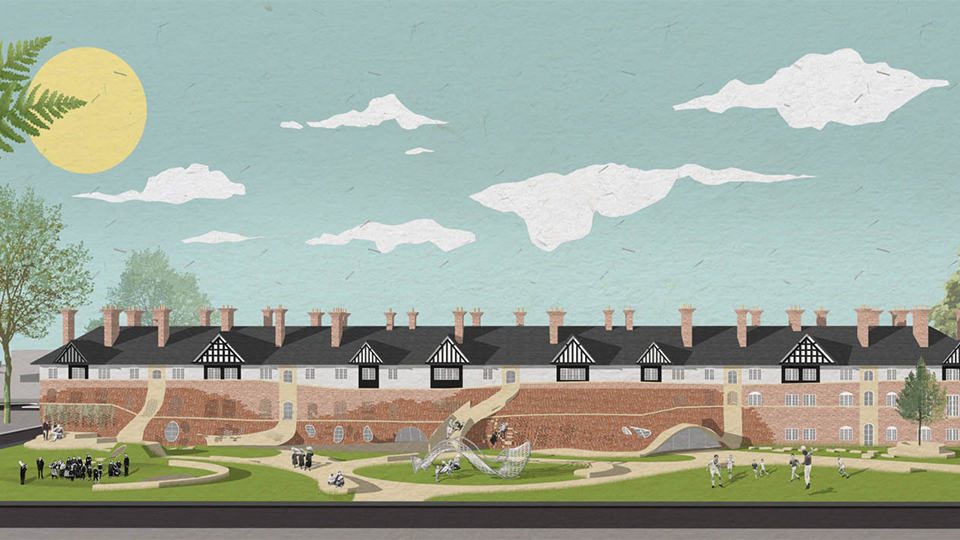 In addition, Nyewuna has been nominated for the RIBA Bronze President’s Medal by the School alongside fellow student Lewis Foster-Jeapes.

Architecture Course Director, Dr Robert Schmidt III commented: “LU-ARC is extremely proud to have Lewis and Nyewuna’s work represent the School for this prestigious award. They’ve shown a tremendous sophistication and rigour to their work, founded in strong explorations of the physical and social context to generate clear and rich narratives that have been carefully translated into diverse architectural languages to produce creative and intriguing architectural responses.”

The Bronze President’s Medal is part of RIBA’s work celebrating excellence in architectural education, and is a valued accolade awarded annually to a student or group of students who have produced the best design project. The winner will be announced later this year in December.

All of the LU-ARC student projects and award winners can be found online here.