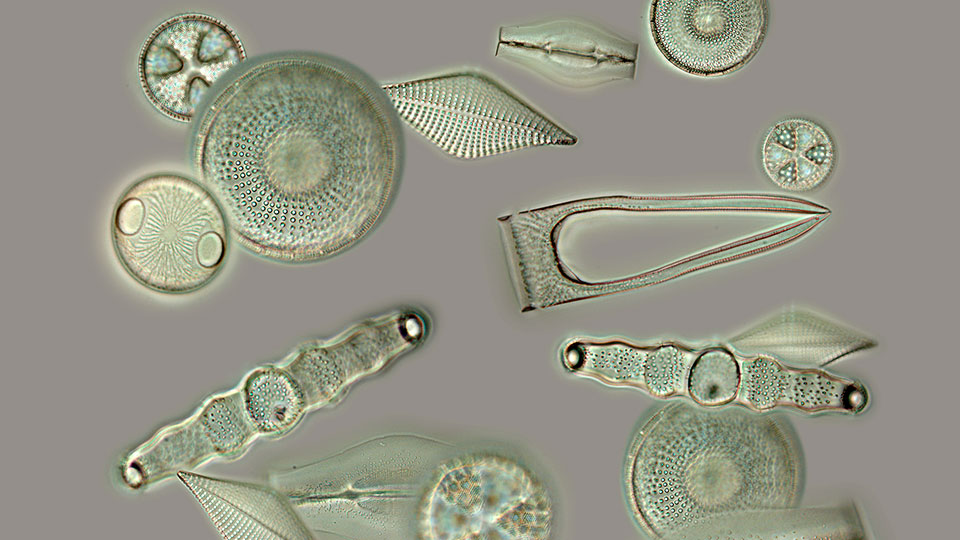 Three artists will showcase work inspired by the research carried out during their residencies at the University as part of a project by Radar and the Department of Materials.

The exhibition, Beyond Transparency, will be held in the Martin Hall Exhibition Space from 8-31 January. The works can be viewed Monday-Friday from 12pm-2pm and will consist of prints, video and sound pieces.

Phoebe Collings-James, Richard Paul and Rachel Pimm worked closely with research staff to explore aspects of material science to inspire their work. While taking different approaches, all three artists were interested in ideas around agency, visibility and relationships between humans and materials.

Richard Paul used imaging equipment at the University to produce a series of lenticular prints. Paul is interested in the ‘realist’ conventions imaging technologies used to both analyse and communicate information. During the residency, he explored the impulse to grasp technical and microscopic images as analogues to objects and landscapes in the unaided visual world. He developed techniques to produce a series of 3D lenticular prints from images captured by the scanning electron and optical microscopes.

Rachel Pimm conducted lab-based experiments designed to try and simulate conditions which might have led to the origin of life or ‘OoL’ – the events that occurred during the transition from non-living to living systems on Earth. Pimm’s work is structured around learning from and with other types of life, exploring biomimicry and creating experiments in which materials are ‘co-authors’. Pimm has produced a video installation using footage produced during her residency (co-produced with Lori E Allen).

During the residency, Phoebe Collings-James explored materials with the potential to auto-erode. For the exhibition, Collings-James produced a video and sound piece exploring growth and decay via close-up study of bacteria growth on an algae polymer. The video and sound work presented also draws in the poetry of Collings-James’ frequent collaborator, artist Last Yearz Interesting Negro.

These residencies were supported by funding from the Henry Moore Foundation.

Radar is a contemporary arts programme which inspires participation and debate through cross-disciplinary working between artists and academics.