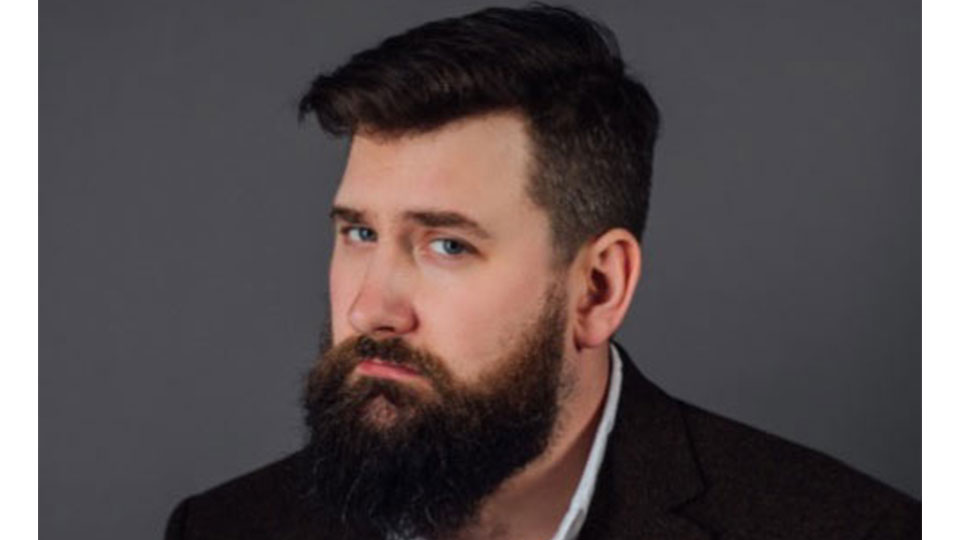 The Happy Mondays Comedy Club on 10 February is part of the Leicester Comedy Festival, giving staff, students and the local community a chance to see some fantastic stand up on their doorstep.

Garrett Millerick is an acclaimed stand up comedian, writer and director. His breakout show, Sunflower, was one of the best reviewed shows at the Edinburgh Festival 2018 and the following year it returned for a run at London’s Soho Theatre. His debut radio sitcom, ‘Do Gooders’, had an all-star cast including Jack Dee and Meera Syal and it is currently being developed for television.

Tickets are £5 or free for students (please bring your student ID) and will be held in Cogs. Doors open at 7pm for a 7.30pm start. General tickets can be purchased on the Leicester Comedy Festival website with free student tickets booked online here.