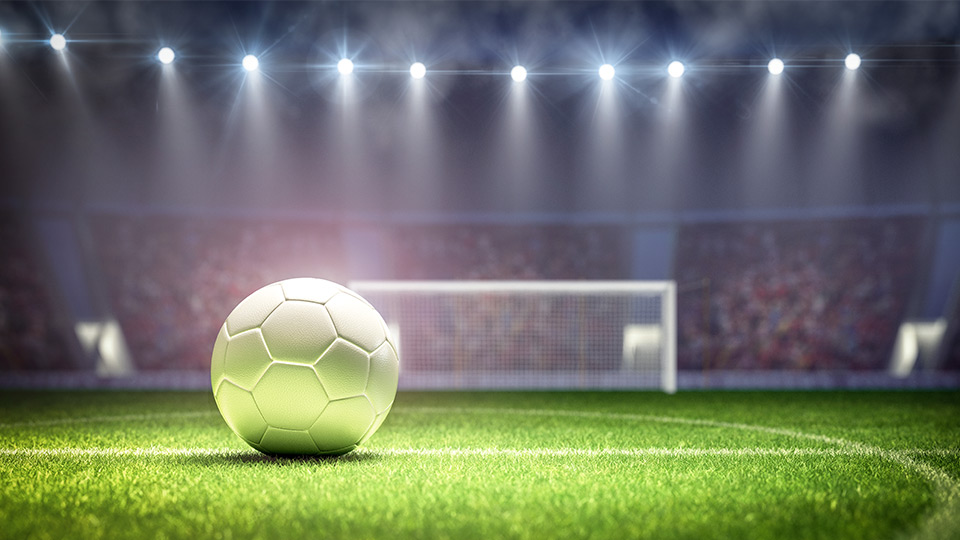 The Saracens salary cap scandal and news that Manchester City allegedly breached UEFA’s financial fairplay rules have threatened the integrity of the clubs and the sports respectively.

This article originally appeared in The Conversation.

But it should not come as a great surprise. Economic theory predicts that if the rewards are high enough, then there will always be those who are willing to take risks to circumvent the regulations.

In January Saracens, the reigning Premiership rugby champions, were handed a further 70-point deduction which will ensure they finish bottom of the table. The club were initially docked 35 points and fined £5.36 million for breaching the cap between 2016 and 2019 and were subsequently relegated after being unable to prove they could meet the £7 million cap on wages for this season.

In the world of football, Manchester City could face sanctions in the Premier League, potentially being docked points, for the similar alleged Financial Fair Play breaches that resulted in UEFA imposing a two-year ban from the Champions League and €30 million fine (the club is appealing the ruling).

Sports teams have always been deeply embedded in social and cultural life. But the perceived economic role of sports teams, and their economic analysis, is a more recent development in the UK...

Professor Paul Downward, a Professor of Economics in the School of Sport, Exercise and Health Sciences, discusses how the Manchester City news and the Saracens scandal are examples of economic theory in action in the Conversation.