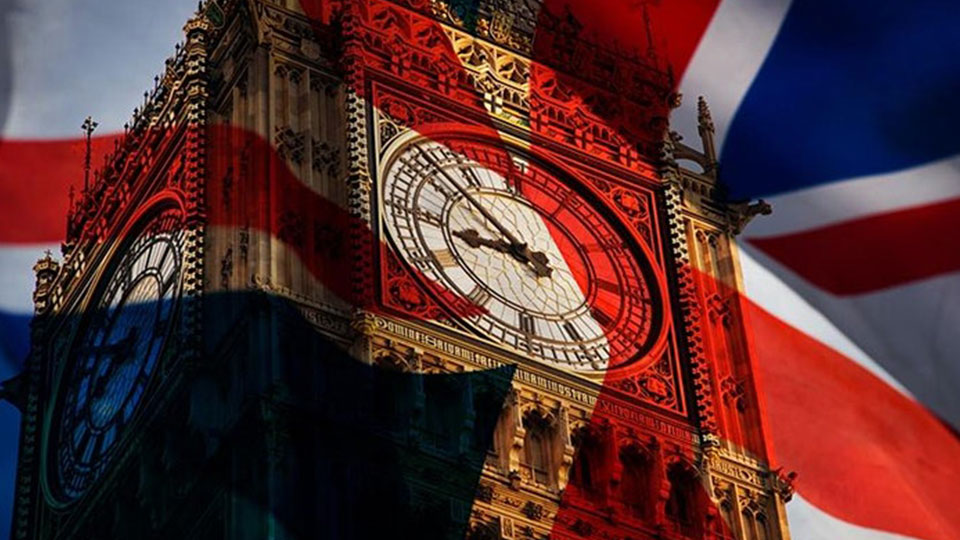 On 31 January, a range of media, political and polling experts gathered at Loughborough University London to analyse the General Election campaign and the influence of Brexit.

Election 2019: The Brexit Campaign? was hosted by Loughborough’s Centre for Research in Communication and Culture, Ipsos MORI and the British Polling Council.

The latest edition of a research publication that captures immediate reflections and insight following elections – UK Election Analysis 2019: Media, Voters and the Campaign – was launched at the conference, featuring contributions from Loughborough Communication and Media academics.

Conference organiser Professor Dominic Wring said: “Following on from the successful post-mortems we helped organise after the 2015 and 2017 General Elections, we marked the end of this frenetic period of electoral activity by turning our attention to the so-called ‘Brexit Campaign’.”

“While wanting to reflect on events still relatively fresh in the memory, we also thought it appropriate to hold the conference on a date so indelibly linked the 2019 result: the date the UK formally ceased to be a member of the EU.”

Simon Atkinson, Chief Knowledge Officer at Ipsos MORI, said: “This is the first opportunity to bring together the people who lived and breathed the 2019 election, to reflect on what happened, what worked and what went wrong.

“We are grateful to all the speakers and attendees for coming together to discuss their experiences. We look forward to building a more detailed account of what happened on 12 December, and what this means for the next election campaign – when it comes!”

Loughborough University’s Centre for Research in Communication and Culture has analysed the media coverage of every General Election since 1992. The full reports from the 2019 General Election are available here.

Their work has recently featured in a new report – Brexit: what next? – by Economic and Social Research Council (ESRC) funded academic think tank The UK in a Changing Europe. The initiative promotes and disseminates rigorous and independent research into UK-EU relations to a wide range of stakeholders across policy, business, education and the general public.