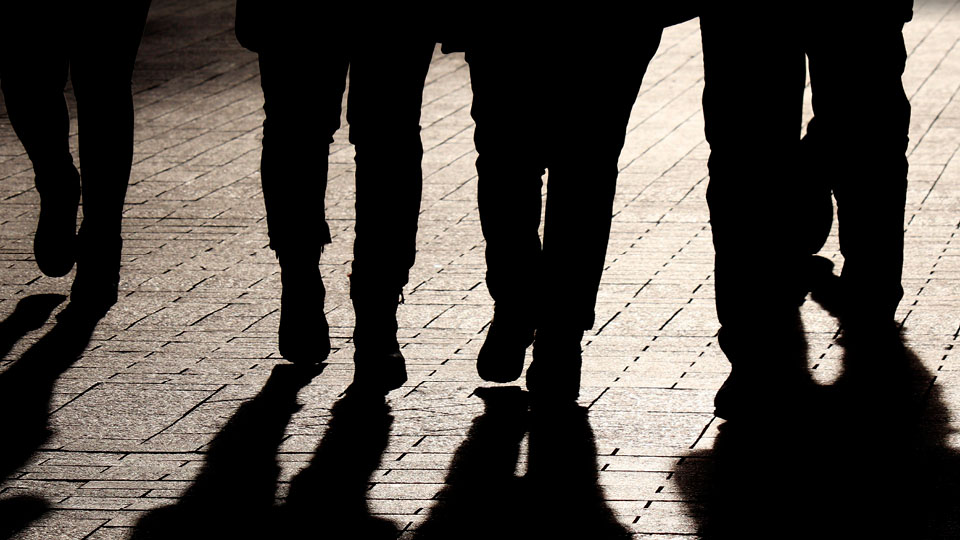 Loughborough’s Head of Social and Policy Studies and Professor of Criminology Steve Case will present a new approach to dealing with knife crime in a public lecture at the University on Wednesday 18 March.

Amid rising concerns about knife crime, the government, media and public representations continue to frame this social problem as an epidemic, exacerbated by ‘broken’ children and young people.

But what are the real causes of youth violence? And more importantly, what are the solutions needed to prevent further tragedy?

The talk, How to solve the knife crime problem? Let’s put children first will see Professor Case analyse the context and causes of knife crime by young people and evaluate government responses to the issue.

He will argue for a radical new approach to tackling knife crime by young people, one which moves beyond the increasingly popular ‘public health model’ by seeking to treat youth offenders as ‘children first’ – in line with the new national strategy for youth justice.

His research covers youth justice, social justice and youth crime prevention, with a particular focus on working with children in the youth justice system. He has previously conducted large-scale research for the Home Office, the Nuffield Foundation, the Leverhulme Trust, the Welsh Government and the National Institute for Health and Social Care. His work was adopted by the Youth Justice Board for England and Wales when they created their new national strategy for youth justice.

In addition, Steve is the Director of the Standing Committee for Youth Justice and his research has been covered by national and international media.

Discussing the upcoming talk, Professor Case said: “The nature of the youth knife crime ‘problem’ has been overstated and poorly-understood by government and media for far too long. If youth knife crime is indeed the domain of broken children, then it is adults who have broken them.

“These children should not be punished and ostracised as the primary response, they should be nurtured, supported and consulted. Children are part of the solution to knife crime, not part of the problem.”

This free lecture – open to staff, students and the general public – will take place from 5.30pm-7pm in Room U.0.20, Brockington Building, with light refreshments available. To register your place, book online.