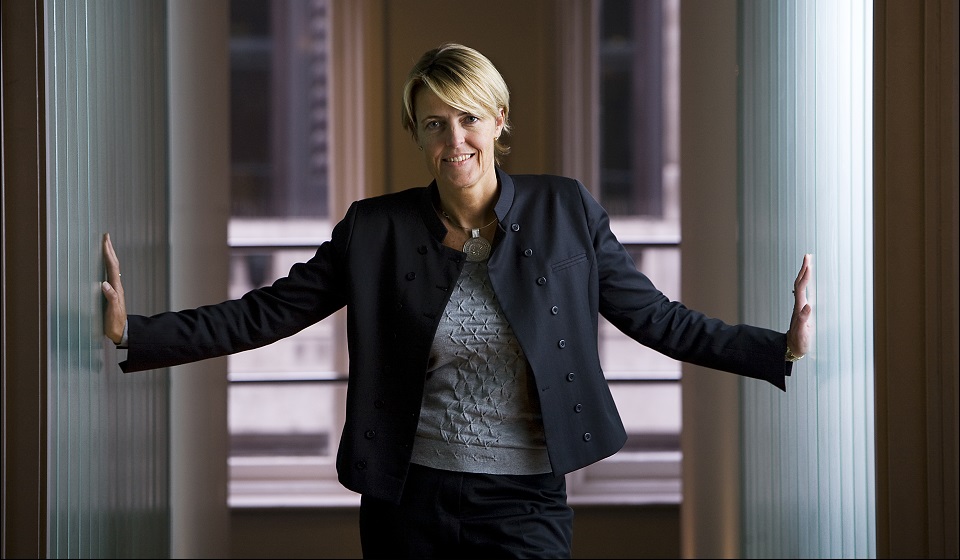 Sir Peter Bonfield, Chair of Council and Senior Pro-Chancellor at Loughborough University to be succeeded by Christine Hodgson CBE 1 April 2020

At the end of 2020, following unprecedented success under the Chairmanship of Sir Peter Bonfield CBE FREng, the University Council has approved that Christine Hodgson CBE, Chairman of Severn Trent, and a Loughborough alumna, will take up the role as Chair of Council and Senior Pro-Chancellor at Loughborough University. Christine will succeed Sir Peter in January 2021 when his term of office, the maximum allowed under the University Ordinances and Regulations, comes to an end.

Christine, who has extensive experience in business, finance and technology leadership, graduated from Loughborough University with a First Class Honours BSc Accounting and Financial Management.

Her first role was with Coopers and Lybrand in 1987, working as a Senior Manager in corporate finance. She joined Ronson plc in 1994 as Corporate Development Director, before taking up her first role at Capgemini in 1997, one of the world’s largest technology and professional services Groups. Christine has held numerous senior roles within the company and was appointed Chairman of Capgemini UK in 2015.

In February 2018 she was appointed as Senior Independent Director of Standard Chartered PLC, and in October 2019 Christine was announced as the next Chairman of Severn Trent Plc with effect from  April 2020.

Speaking about her appointment Sir Peter Bonfield said: “I look forward to handing over this prestigious position to another Loughborough graduate. Christine is hugely respected by all who know her and has enjoyed an outstanding career.”

Professor Robert Allison, Vice-Chancellor of Loughborough University added: “I am delighted Christine will be joining the University as Chair of Council in 2021. She will be a great asset and advocate for Loughborough, ensuring we continue to excel. I very much look forward to working with her.”

Alan Hughes MBA FCIB FRSA, a long-standing member of the University Council and Deputy Chair, said: “Christine will be a fantastic Chair of Council, continuing the great work Sir Peter has done during his nine years of service.”

Speaking about her appointment, Christine said: “I have wonderful memories of my time as a student at Loughborough. The University gave me not only the academic skills I needed to succeed, but also the life skills. I look forward to being part of the Loughborough family again, working with the Vice-Chancellor and others to ensure the University continues to go from strength to strength.”