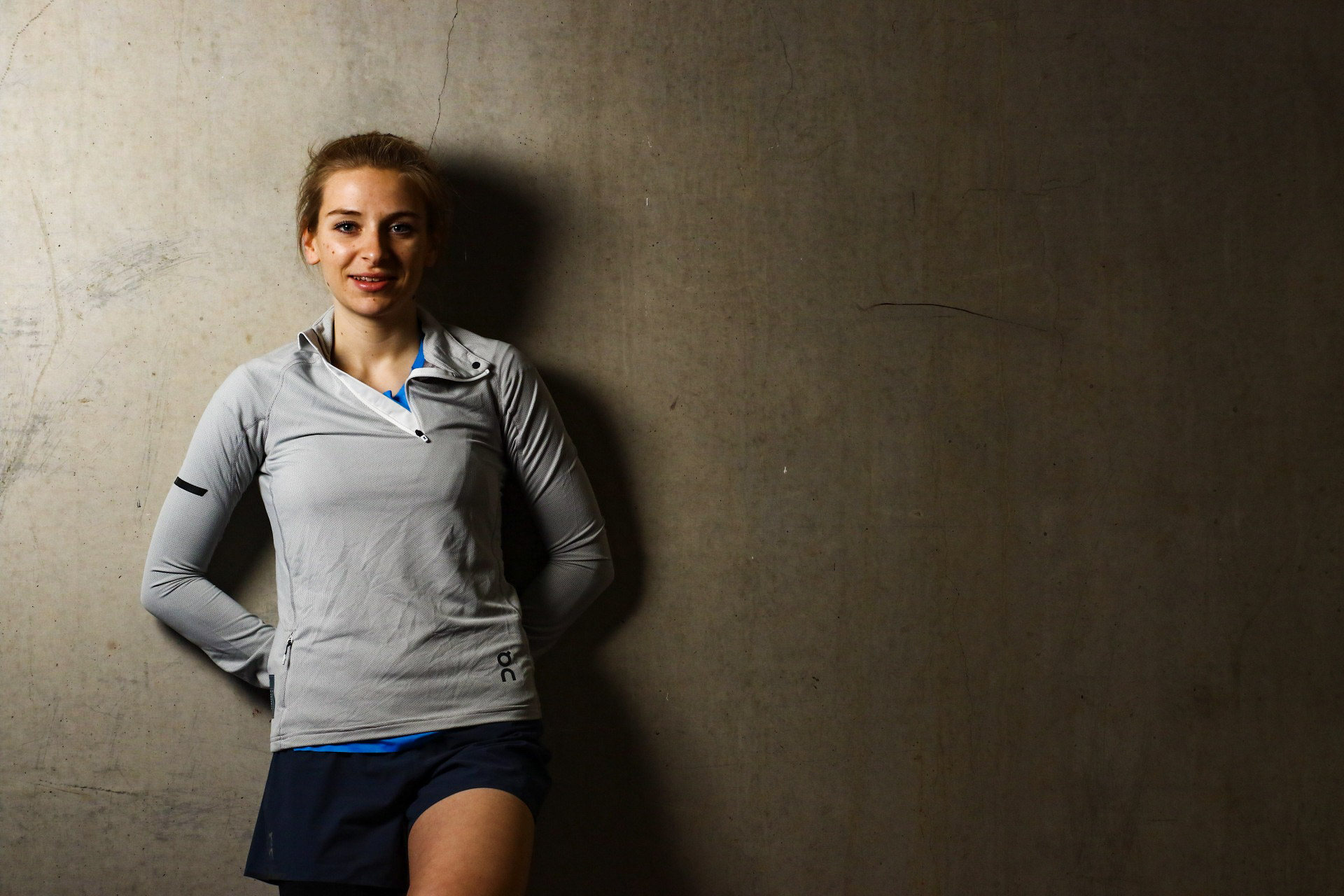 In Japan, Loughborough College student George - who has also represented ParalympicsGB in the Rio 2016 Paralympic Games - led in the cycling leg of the PTS5 category and clinched the bronze medal.

The event in Tokyo was planned to serve as a qualifier for the GB Paralympic team but concerns over the water quality led to a decision to change the format. The paratriathlon became a duathlon which consists of cycling, running and then cycling again.

“It is great to see Loughborough student Para athletes delivering on the World stage, especially as we embark on an exciting new Para sport initiative at Loughborough University.

“With the Tokyo Paralympics now only one year away, we look forward to continuing to support Loughborough student Para athletes and our Loughborough based partners in Paralympic World Class Programmes as they enter this crucial period.”