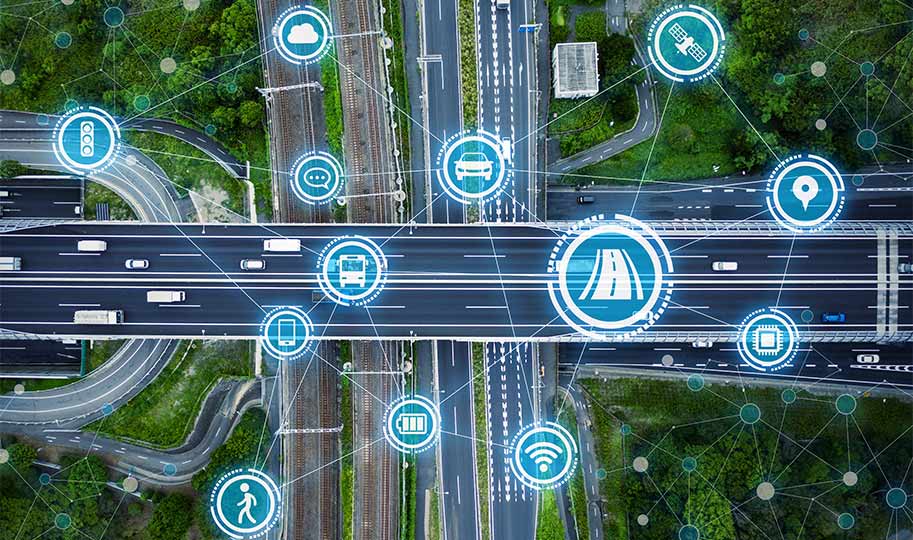 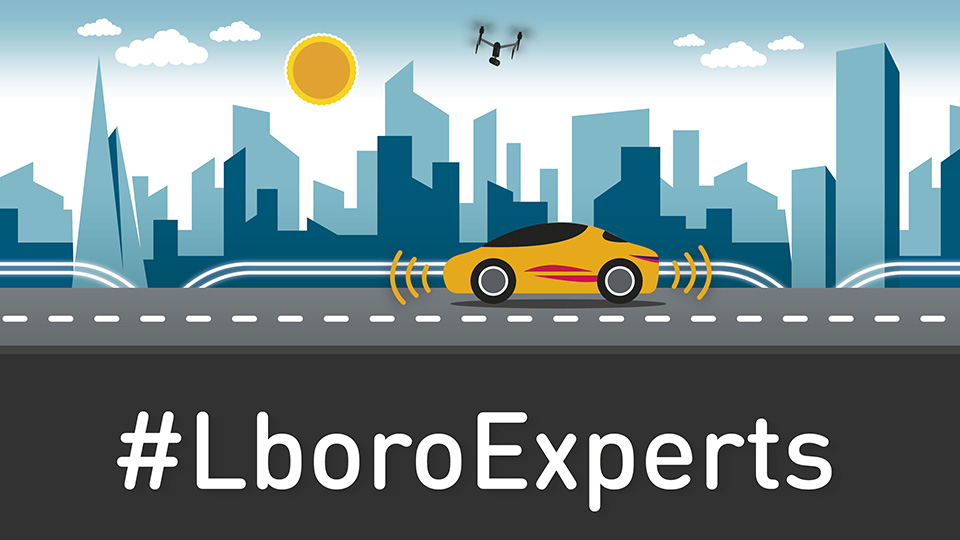 Keep up-to-date with the campaign on Twitter with #LboroExperts.

The Future Transport Campaign has been designed by the PR team and will feature dozens of news stories, features, television interviews and editorial pieces based on the work done by numerous Schools and departments.

It has already enjoyed a fruitful soft launch, with articles on topics such as driving tests changes and green airlines appearing on the Guardian website, the Telegraph online and Wired UK.

APTV also met with research student Leo Camelo to produce a short film on how unmanned aerial vehicles – or ‘drones’ – are helping Geography academics with their research. The video featured on the news agency’s website and received international coverage. 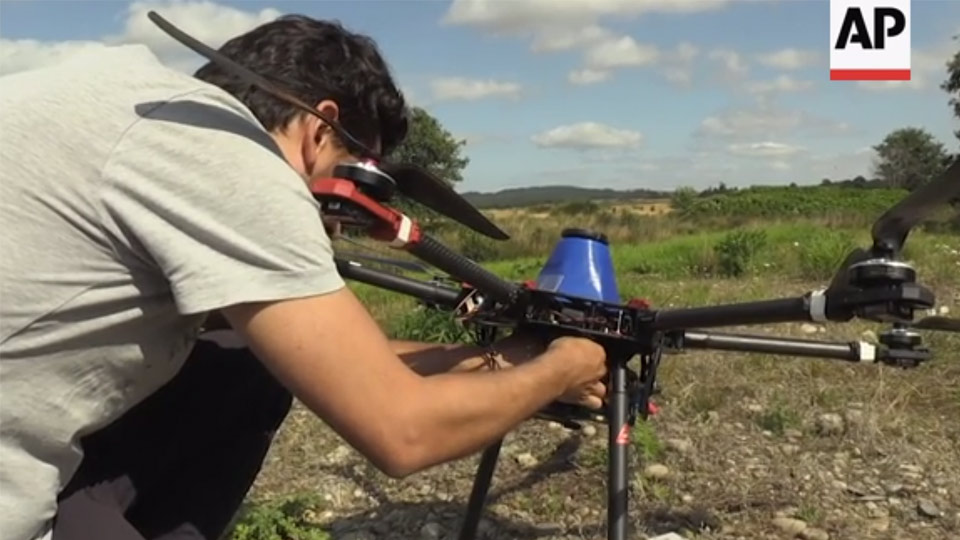 Geography research student Leo Camelo discussed how drones are being used by the department with APTV.

There will be items on autonomous and electric vehicles, routes being explored to eliminate the use of fossil fuels, and the launch of a new research centre focussed on making driverless cars safe for motorists and pedestrians.

The public’s top questions on the future of transport will be answered by experts in the field and the campaign will also shine a light on transport-related projects being led by Loughborough students, including the Formula Student project.

A series of short explainers will also be launched, giving an insight into how different components work in cars, planes and even helicopters. 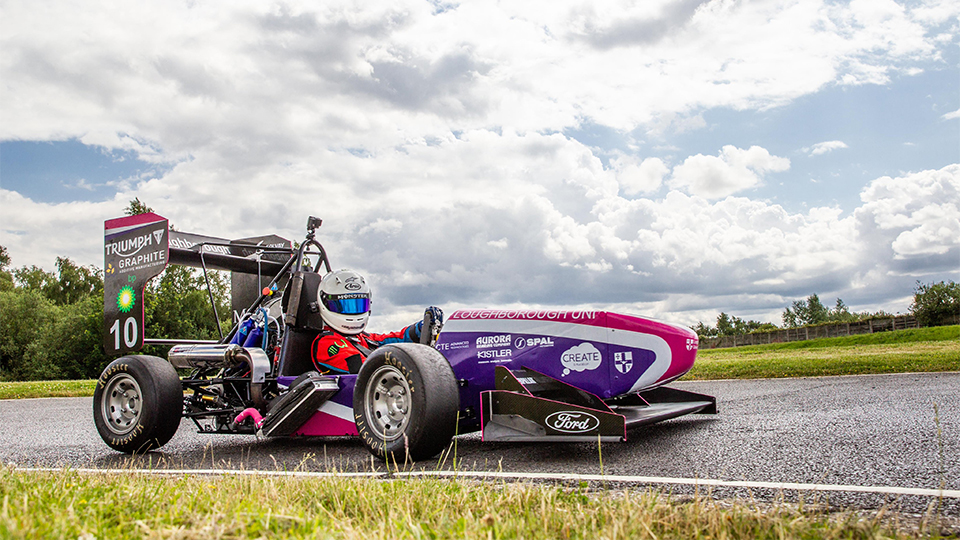 The campaign will highlight research into the future of transport plus student-led projects, such as Formula Student.

Pro Vice-Chancellor for Research Professor Steve Rothberg said: “Transport technologies have been part of education and research life at Loughborough for more than a century.

"Now we are heading into a period of enormous change where the low carbon and mobility agendas will transform transportation as we know it and Loughborough research is leading the way.”

The Future Transport Campaign is part of the LboroGameChangers initiative, which has been launched to boost the University’s research reputation.

To keep up-to-date with the research published as part of the campaign, click on the Focus on: Future Transport section on the Media Centre.