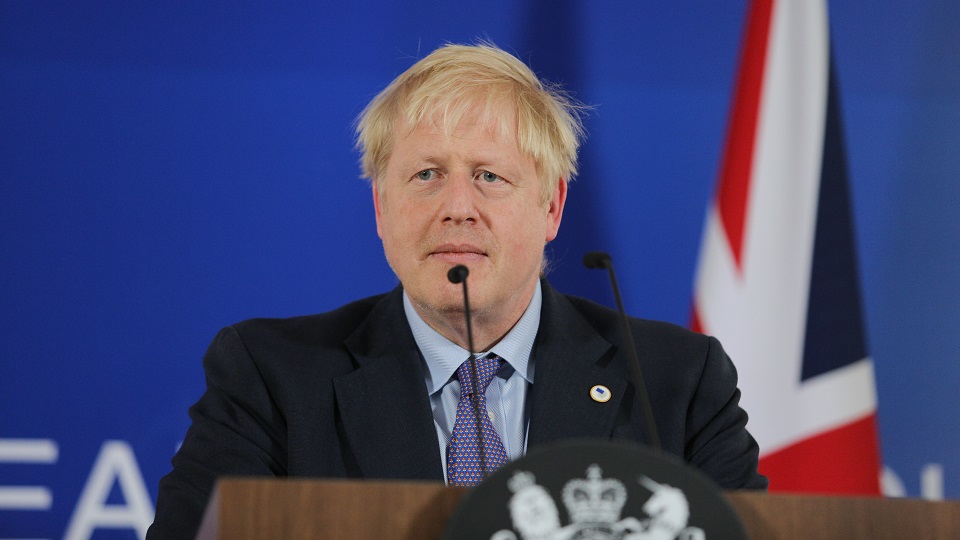 What about the environment? 29 November 2019

Despite worldwide protests about climate change, the environment has barely featured in election media coverage, securing just two percent of all coded news themes in week three of the campaign.

Coverage around health/healthcare provision also dropped this week, with the electoral process, brexit – although coverage of this has continued to dwindle, reducing from 12.7 percent in week two to 11 percent this week – and standards/corruption/scandals/sleaze securing the most attention.

The latter can be attributed to accusations concerning anti-Semitism in the Labour Party and Islamophobia in the Conservative Party.

These findings feature in the third of four reports by Loughborough University’s Centre for Research in Communication and Culture (CRCC) analysing media coverage of the General Election.

This week’s audit also shows that the two main political parties continue to dominate election news reporting across press and TV. In press coverage, the Conservatives and Labour account for 82 percent of all politician appearances. This falls to 65 percent in TV news.

Women continue to be marginalised in election coverage. Female candidates/campaigners have accounted for less than 1 in 5 of all politician appearances in the 2019 campaign so far. This presence is half of the levels achieved in the 2017 General Election.

The sharp reduction between 2017 and 2019 is explained entirely by the replacement of Theresa May as Prime Minister by Boris Johnson in the interim period. In 2017, Theresa May accounted for 18.6 percent of all politician appearances across the campaign.

Speaking about this aspect, co-author Professor David Deacon said: “This demonstrates an important effect of the dominance of party leaders and their senior colleagues and the marginalisation of the smaller parties in election news reporting.

“Improved gender equality in the composition of cabinets and shadow cabinets and increases in the number of female candidates standing for election have little impact when coverage is so strongly ‘presidentialised’.”