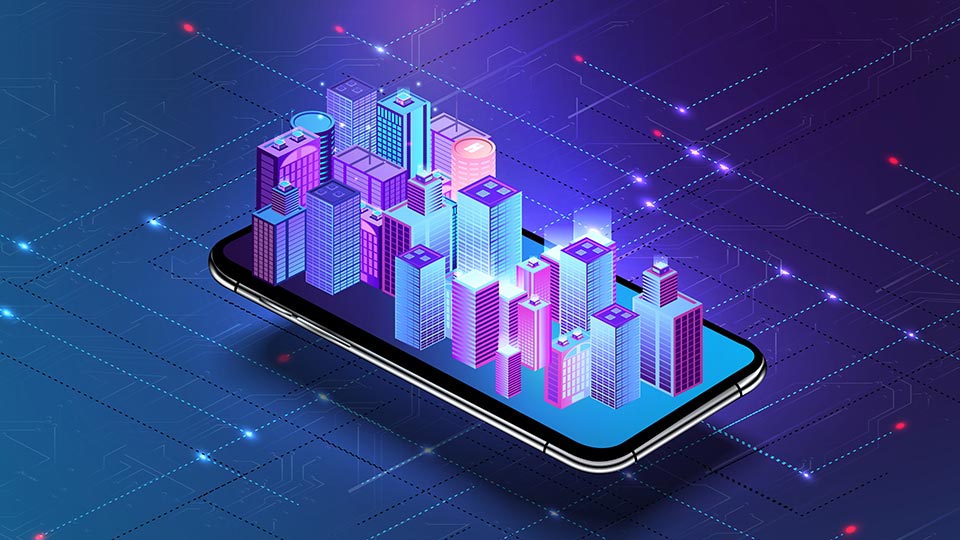 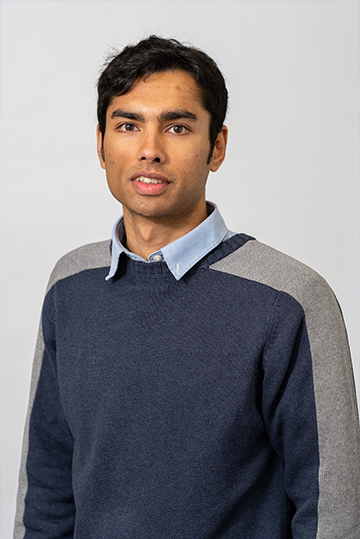 Dr Edward Barbour, of the School of Mechanical, Electrical and Manufacturing Engineering, says his latest study shows mobile phones can provide valuable data on the occupancy of buildings and this can be used to better plan for collective energy use.

Energy use in buildings accounts for more than 40% of total primary energy use in Europe and the United States, with most of them located in urban areas that are growing rapidly.

However, calculating the energy use of buildings is not a straightforward task as it fluctuates throughout the day.

Previously, the best attempts to capture these movements have involved using surveys.

However, people do not always respond to surveys and quite often they cannot remember the exact details of the questions asked.

As a result, surveys are deemed to only reveal general movement patterns at 'low-resolution'. 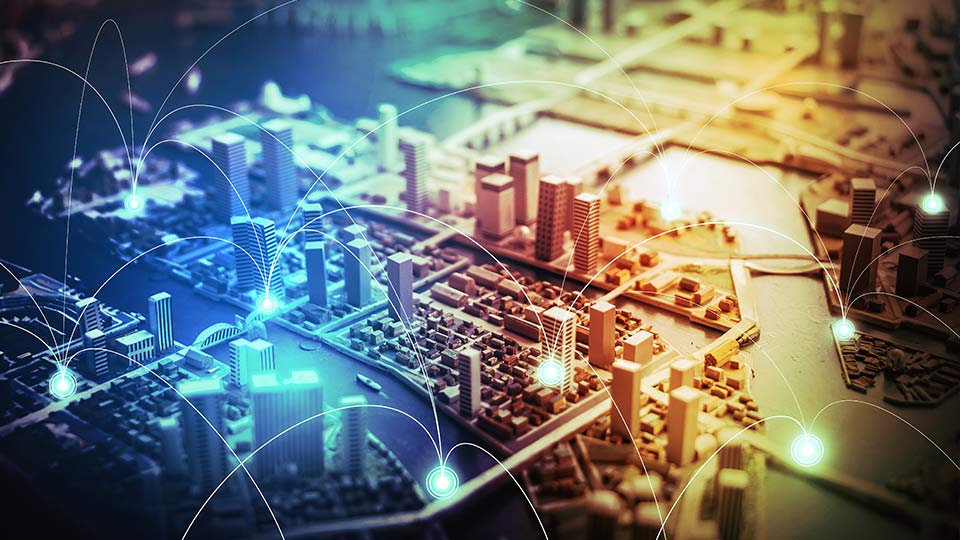 People move around their cities and their movements drive energy consumption for different building types. Image courtesy of Getty Images.

In contrast to surveys, mobile phones can be used to ‘passively’ track users - meaning the phone user does not need to actively report their movements.

The research, which has been published in a paper in Nature Communications, builds on work by Carlos Cerezo Davila and Siddharth Gupta, of the Massachusetts Institute of Technology (MIT), and was conducted in collaboration with academics from Berkeley Engineering, where Dr Barbour worked before joining Loughborough.

Like traffic apps tell us the current state of road congestion, the research team envision the future for creating sustainable buildings involves a model that can tell users what the energy demands are in different places and then identify bespoke efficiency measures.

They say this tool could potentially connect to smart devices that automatically adjust to the energy demand.

The team’s paper is a ‘proof-of-concept’ and the study involved analysing the call records of nearly two million anonymous mobile phone users in Boston, USA, to explore their idea.

They found the data from mobile phones to be more accurate than current methods for estimating occupancy, with energy consumption differing as much as 15% for residential buildings and 20% for commercial buildings.

What mobile phones can tell us

According to a Pew Research study, the average American adult makes and receives around five voice calls a day on their mobile phones.

Every time we make a call our mobile phones communicate with nearby cell towers and by mapping the signal between adjacent towers, an approximate location of the mobile device can be found. 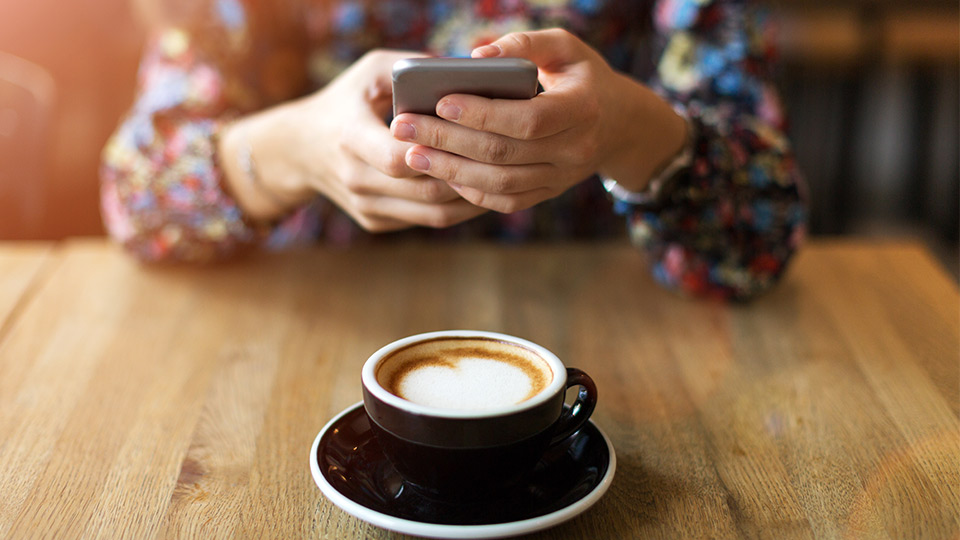 Mobile phones can be used to ‘passively’ track users.

They looked at ‘stay points’ – places where people made consecutive mobile phone calls (had conversations lasting more than 10 minutes) while remaining in one location (an area of 300m).

These stay points were then characterised as ‘home’, ‘work’ or ‘other’.

The researchers found in the Boston data – which was collected between late February and March 2010 – that 200,000 people with 50 ‘stays’ spent at least 10 of those stays at home.

They used this information to estimate the mobility of 3.54 million people in the Boston area, which included 2.10 million workers and 1.44 million non-workers.

By combining the estimated mobility of the local population with building use types and opening hours from digital maps, the researchers calculated the number of stay points that are likely to occur in different buildings during an average day.

They compared this data to ‘assumed building capacities’ – the current method used to predict the energy needs of a building, which is worked out by looking at a range of sources, such as the engineering designs.

It’s been known that these estimates are good for predicting peak loads in a single building but not for a large number of buildings.

The team found by looking at the mobile data that the typical maximum daily occupancy in commercial buildings is about 70-80% less than the assumed capacity by building types.

They also found that residential occupancy is highly dependent on the neighbourhood, with some areas experiencing much higher occupancy per unit of floor space - like apartment buildings surrounding universities – than others, like single family homes in affluent areas.

The researchers noted that the occupancy difference between current assumptions and mobile phone-based estimates arise because the current estimates treat buildings in isolation, whereas their research takes into account the fact that people can visit multiple buildings. 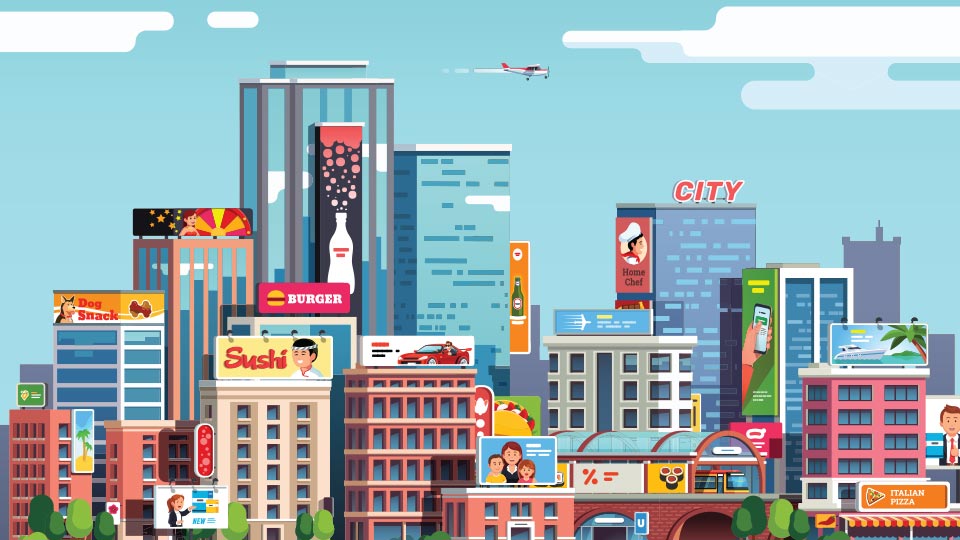 The new study takes into account that people can visit many buildings during the day. Image courtesy of Getty Images.

In addition, when these mobile phone-based occupancy estimates were integrated with an Urban Building Energy Model (UBEM), a model developed in the MIT Sustainable Design Lab, the researchers found that energy consumption differed as much as 15% for residential buildings and 20% for commercial buildings when compared to current standard methods.

Dr Barbour commented: “UBEMs are currently the best way of designing city-scale energy policies – for example, by predicting the widespread impacts of insulation or window upgrades across the diverse building stock in our cities.

“Therefore, this work is important since it shows that the current assumptions of occupancy used in engineering design and retrofit planning may be inaccurate.

“This could lead to suboptimal energy policy development, which, given limited budgets for energy efficiency measures, will ultimately be costly in the fight to curb building-driven carbon emissions.”

Dr Barbour hopes to build on the research at Loughborough University and use the methodology to better understand other climate-related issues, such as the potential for heat demand reduction.

He said: “Heat demand in buildings is one of the biggest sources of carbon emissions. I would like to exploit the methodology - in particular, to examine how smart heating strategies can be used to reduce heat demands in unused (unpopulated) spaces.

“I'm also considering using the mobile phone data to try and infer EV (Electric Vehicles) trip distance distributions, which would allow us to get a good estimates of the grid impacts of widespread EV adoption, and whether the electricity required to charge a mass adoption of EVs can be generated by large amounts of wind.”