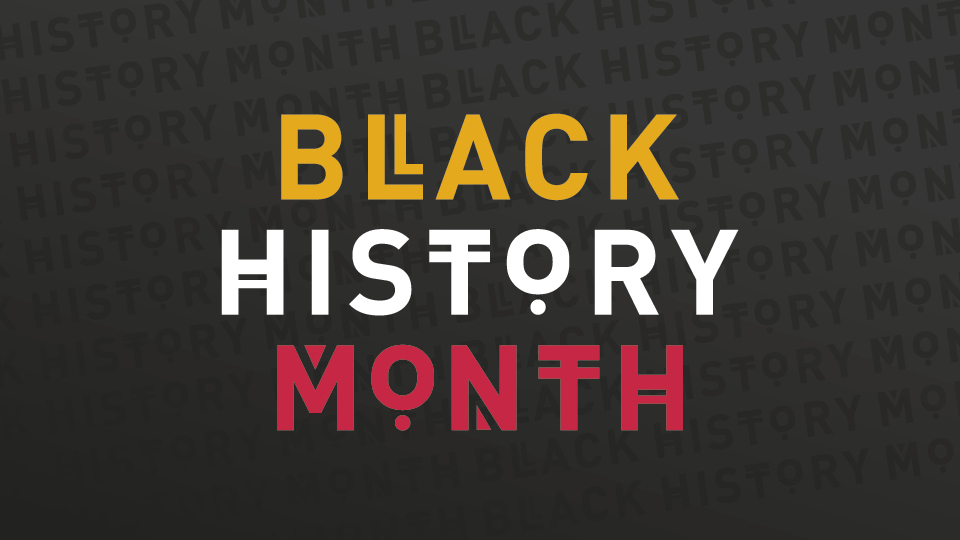 The month of October is recognised internationally as Black History Month, which aims to recognise and honour the contributions and histories of black people. 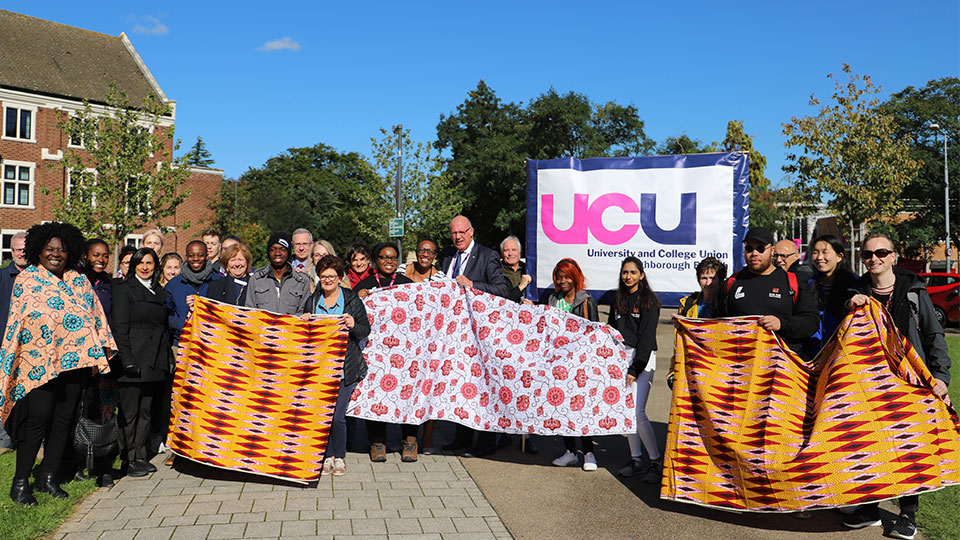 Loughborough University in partnership with Loughborough Students’ Union (LSU) held a series of events and activities throughout October which staff, students and the wider community could attend, and this piece will reflect on some of the highlights of the institution-wide campaign.

A parade launched the month with staff, students and network groups coming together for a walk of celebration across the Loughborough campus.

Academic-focused events during the month included a book reading, with excerpts from works by Toni Morrison and debbie tucker green read aloud. Catherine Armstrong hosted a discussion series that focused on slavery, migration and colonialism and the Black Excellence in STEM event shared and celebrated the works of black scientists with schoolchildren from the local area as well as members of the public.

LU Arts worked in collaboration with writer Indigo Williams to showcase Telling Our Stories: a collection of poems by black British poets which were displayed across campus. The poems covered themes of ethnicity, family, home and what it means to be a black British person.

Students were also involved in the organisation of celebrations, with LSU’s cinema society Flix screening ‘If Beale Street Could Talk’.

Discussion panels were hosted on a number of topics including Black Women and Feminism and Inspirational Black Leaders, with the latter organised as a collaboration between the Careers Network, the Ethnic Minorities Network and the African Caribbean Society.

Tara Nadi, a Politics and International Relations student, is chair of the Ethnic Minorities Network and played a significant part in the activities that were held across the University

Speaking about the month, she said: “The events on campus were an incredible showcase of Black History. It was so heartwarming to see so many different parts of the University and the Students’ Union get involved.”

The month was rounded up with the Carnival which celebrated in style with food, performances, glitter and more.

Chief Operating Officer, Richard Taylor, said: “The Loughborough community came together to celebrate in many ways. It has been wonderful to take part and see colleagues and students working together to organise and participate in the events.”

For more information about the University’s Staff BME Network and LSU’s Ethnic Minorities Network – including how to get involved, their aims and commitments – visit their webpages here: