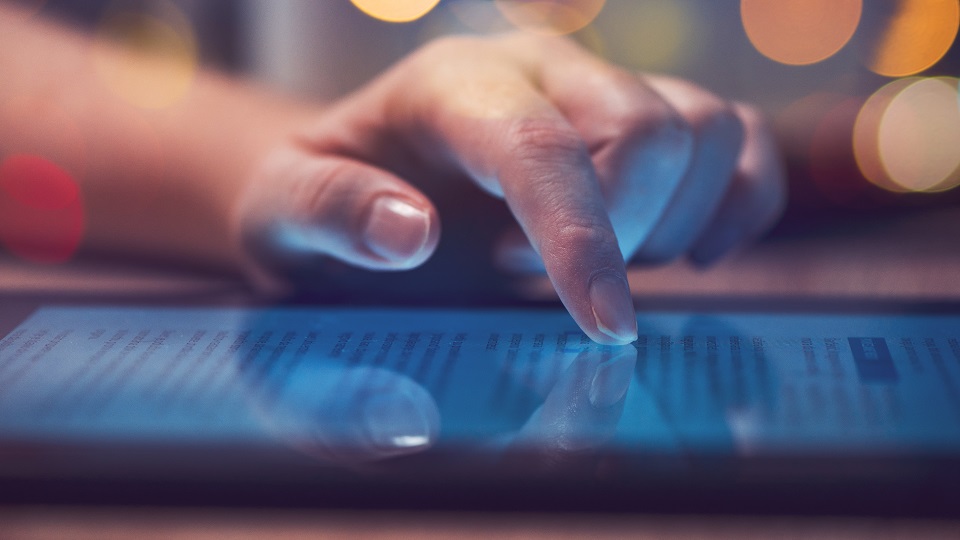 More than half of British social media users came across what they thought was political “fake news” in the past month, a new survey by Loughborough University has found.

Over 40 percent of respondents also admitted to sharing inaccurate or false news, with 17.3 percent admitting to sharing news they thought was made up when they shared it.

The survey was designed by the University’s Online Civic Culture Centre (O3C) to better understand why so many people will readily share “fake news”.

Carried out by Opinium Research, it was sent to an online sample representative of the UK adult population, based on key demographic variables such as age, gender, and region of residence. Between July 5 – 16 2,005 respondents completed the questionnaire.

The survey set out to answer three key questions:

A summary of the reports key findings is below:

“Exploring why, and with what effects, people share news about politics on social media is therefore an essential part of the broader debate about the relationship between the internet and democracy.

“The problem is that we currently know very little about the motivations that drive people to share political news on social media and how these might be contributing to changes in our online civic culture. If we can learn more about the things people try to achieve when they share news online—and the extent to which these motivations might reinforce or undermine the distribution of false or misleading information—liberal democracies can start to think about how they can reduce important online harms.

“This report is the first to address these issues in Britain.”