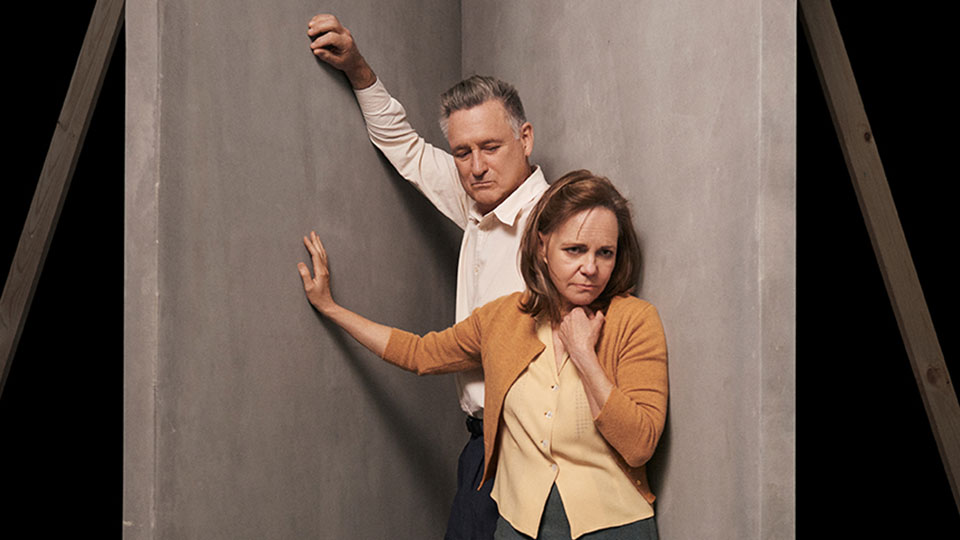 LU Arts are pleased to announce they will be showcasing two National Theatre Live screenings in May and June, as part of a collaboration with Flix Cinema.

Flix is a student-run cinema, showing films throughout the term for students, staff and members of the public.

The first show will be the Arthur Miller play, All My Sons, which will take place on 14 May at the Cope Auditorium from 7pm.

Set in America, 1947, the Keller family have built a home and thriving business for themselves. Still grieving from the loss of their eldest son, a figure from their past returns and shrouds the family in darkness. Lies are exposed and “the price of the American dream is laid bare”.

The reviews speak for themselves with The Times giving the production four stars and The Telegraph describing it as “a thrill to watch”.

LU Arts offers tickets at just £5 for students, and £10 for the general public. Free parking is also available at the Cope Auditorium.

This event is open to students, staff and members of the public. The second show is Small Island and will be screened on 27 June in the Cope Auditorium from 7pm.

Tickets for both screenings are available online: