Forensic examiners are in danger of missing evidence in low-light environments, according to new research 24 May 2019

Forensic examiners are in danger of missing evidence in low-light environments if their vision has not fully adapted to the dark, a new study has found. 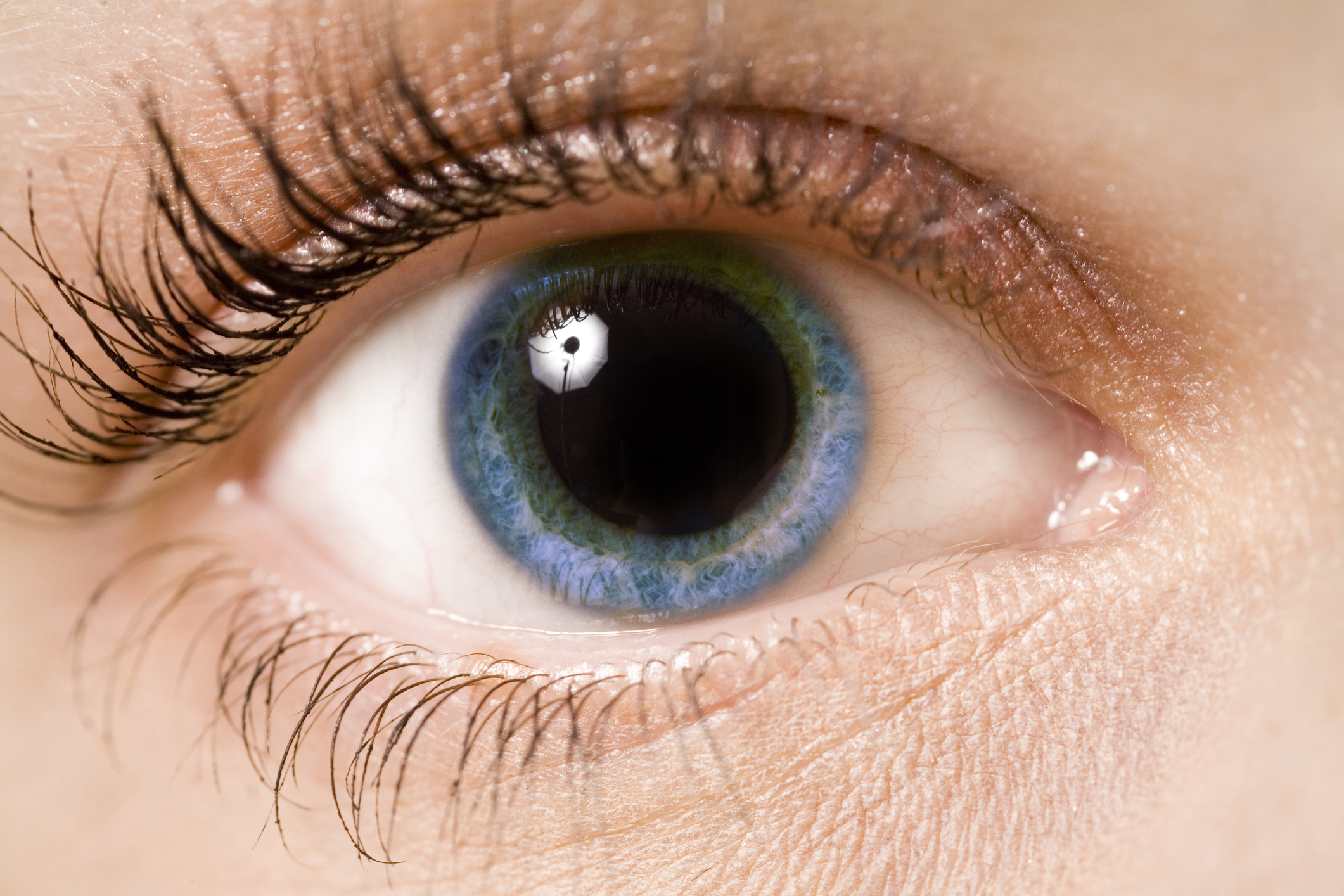 Researchers at Loughborough University have found that people misread letters and numbers and missed other pieces of information when asked to identify fluorescent marks (mimicking fingerprints) in a dark room.

When the same participants allowed their eyes to adapt to the environment, they were able to see an average of 16% more accurately.

The lead author of the study Beth McMurchie, a PhD chemistry student, said: “The aim of the trial was to establish whether there was a need for forensic examiners to be dark adapting their eyes prior to looking for fluorescent evidence, such as fingerprints or blood stains, in the dark.

“As your brain attempts to understand the surroundings your vision remains blurred and it’s difficult to define shapes and colours.

“However, the better adapted you are to the dark the more accurately your brain will process the information it’s receiving from your eyes.

“There were 50 participants taking part in this study and the results show that, on average, they were able to see 16% more evidence after dark adapting and were also able to identify the fluorescent marks more accurately.”

The group of 31 men and 19 women were asked to sit in a chair in a dark room and immediately read out loud all the letters, numbers and patterns (pictured below) they could see printed in front of them on two A4 sheets.

After that, they left the room for three minutes, before returning to the same seated position and using a special device to measure dark adaptation.

Once their eyes were adjusted, which took an average of 10 minutes, they read the two sample sheets again.

The results were published in the journal, Science and Justice.

Beth also presented her findings at the Chartered Society of Forensic Sciences conference last week, where it was announced that she had won the Haque & Bose Award for 2019 for her work.

She said: “I had a great time at the CSFS fingerprint division conference and was very honoured to have been awarded the Haque and Bose prize.”

Beth has also published a earlier paper on the dark adaptation phenomenon: Finding evidence in the dark: utilization of inkjet-printed amino acids