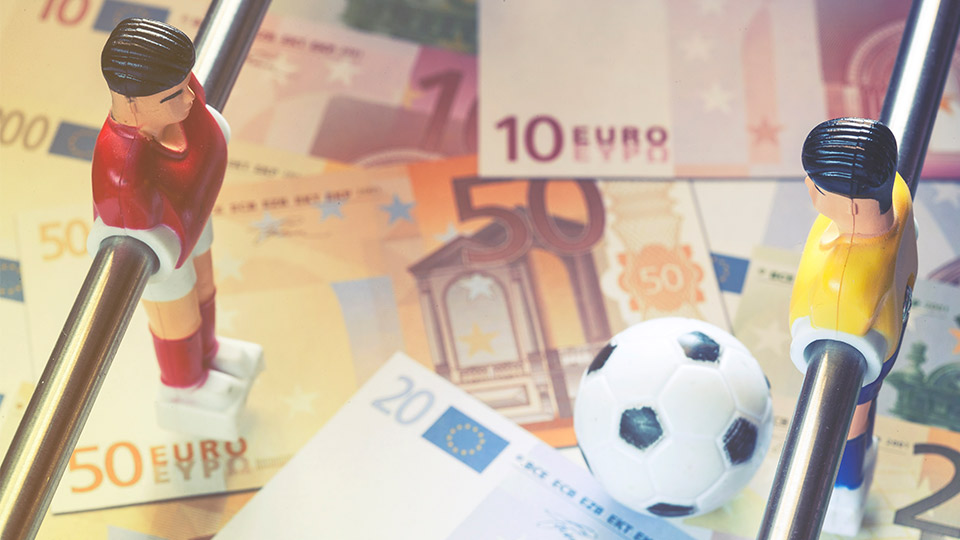 Corruption in sport is on the rise and Europe can do more when it comes to tackling it, report states 15 March 2019

A Loughborough University academic has concluded that there is “ample room for improvement” when it comes to European countries tackling cases of corruption in sport.

Dr Argyro Elisavet Manoli, of the School of Sport, Exercise and Health Sciences, has examined the state of play in 28 countries and identified potential actions to take forward as part of a report issued by the European Commission.

The complex and multidimensional nature of corruption in sport has created significant challenges for sport management and policymakers in identifying where problems lie and developing actions to safeguard the integrity of sport globally.

Dr Manoli has reviewed the types of corruption that exist in the different EU member states, if or how they are dealt with at national and/or international level and what kind of legal instruments exist to deal with them and minimise potential risks.

It also reveals the findings of new research conducted by Dr Manoli that looked at the number of reported cases of corruption in 11 sample countries from 2010 to 2018.

Dr Manoli identified 92 cases of corruption over this time period and found most cases were in France (16) and the UK (15), followed by Bulgaria (14) and Italy (10) with the least cases reported in Germany (3) and Finland (3). 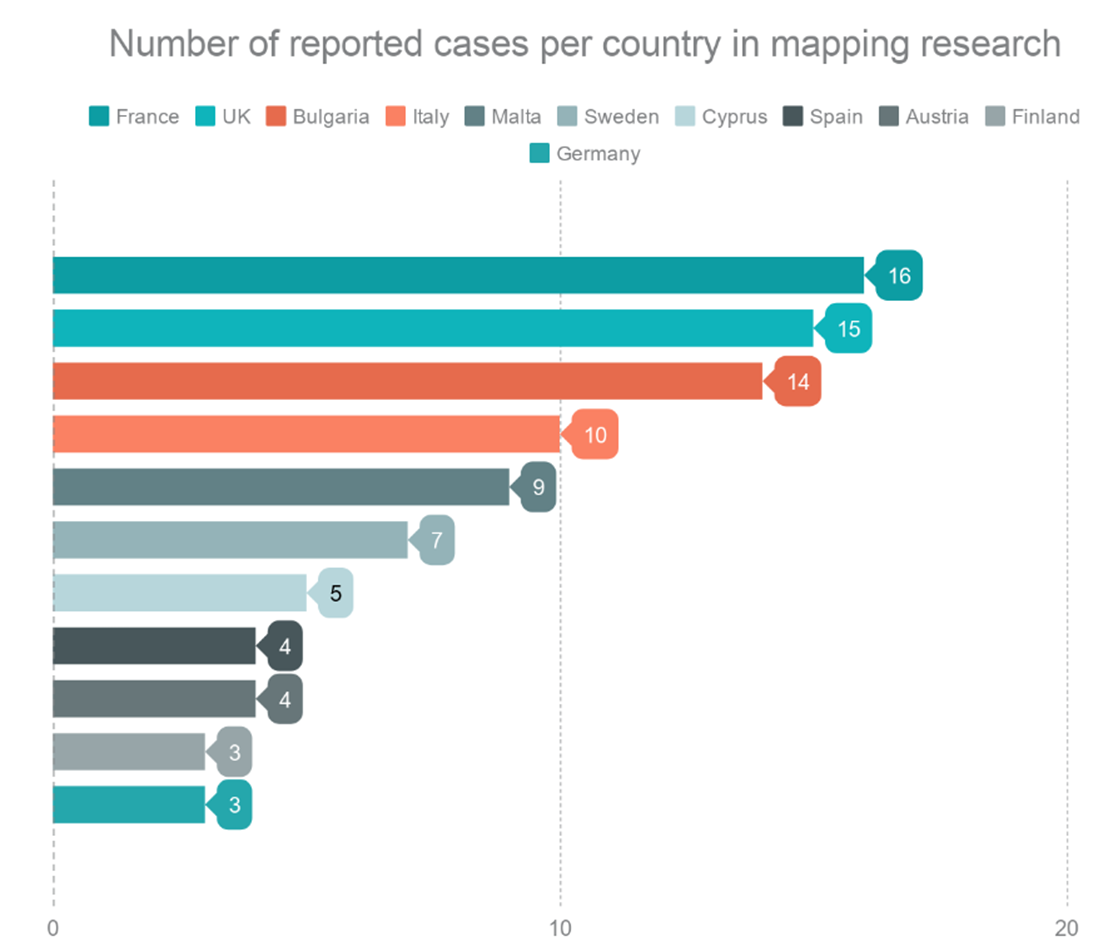 More than 19 different sports were covered in the 92 cases with football identified as the worst culprit with 47 cases across the 11 countries.

Athletics, tennis and cycling had the next highest numbers of cases (5, 4, 4, respectively).

Only one case of corruption was found in sports such as hockey, basketball, biathlon, Paralympic, swimming and running.

Dr Manoli also looked at the type of incidents that took place and identified a total of eight different types of corruption across the 11 countries.

Some cases involved a combination of two types of corruption but in terms of single type cases match-fixing took the top spot with 32 cases and then doping with 24.

There was only one case related to misuse of inside information and that was in the UK. 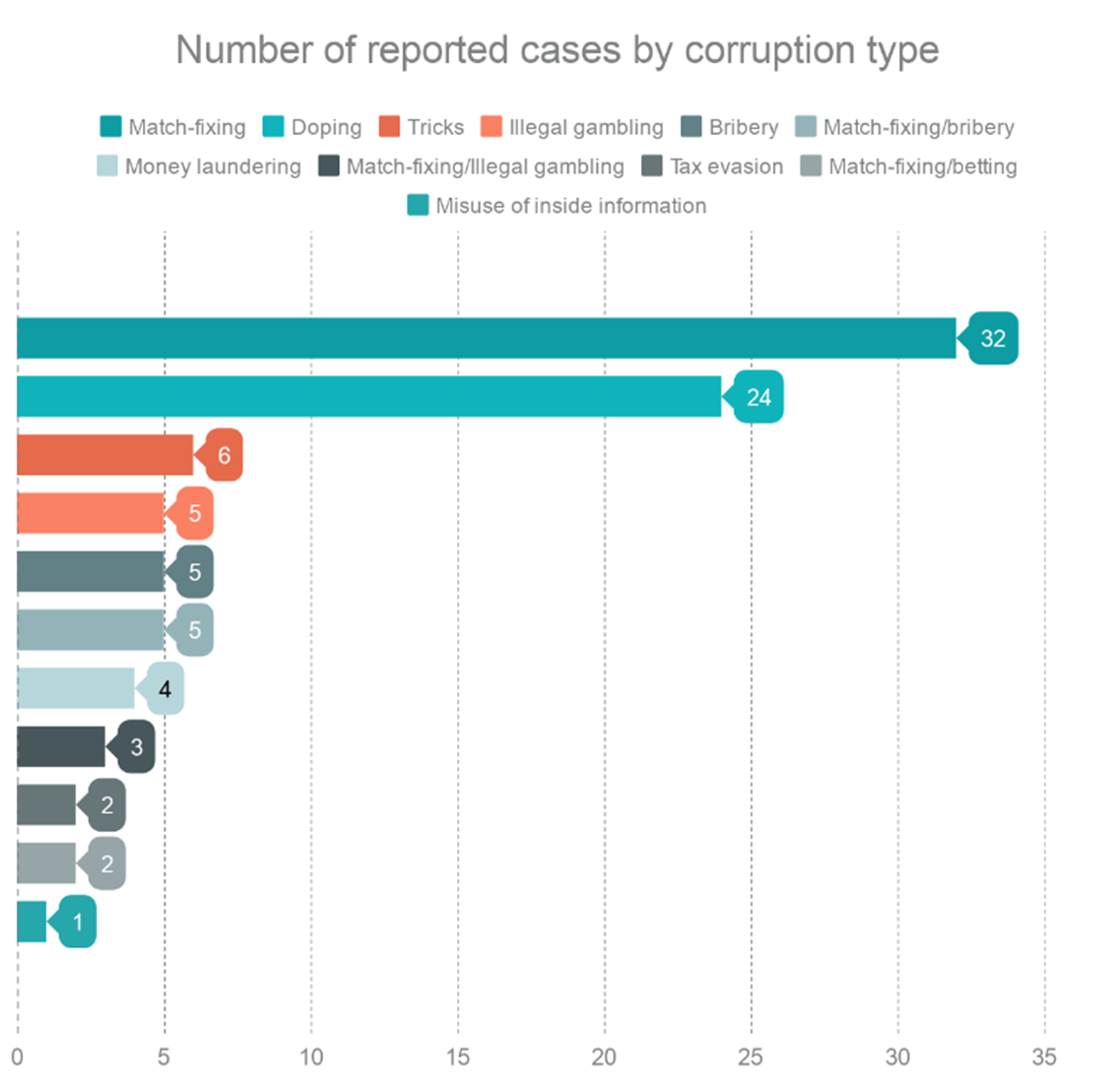 The research highlighted a number of key conclusions with regard to the effectiveness of responses and particular features of promising practices in this area:

However, the study also found that despite the variety of measures that have been implemented in the 11 countries in recent years, the number of reported cases has increased drastically, from just two cases in two countries in 2010 to 17 cases across eight countries in 2018.

Dr Manoli has concluded – not only from this report, but the research she has conducted on the topic over the past years – that there is "ample room for improvement" in EU member states’ responses to corruption.

She said: “Despite an increase in the fighting measures, the documented cases of corruption across the EU member states is rising, suggesting that there is still more to be done.

“There was a wide disparity of responses identified among the member states, with Bulgaria and France being particularly active in their fight against corruption in sport.

“While it is not fair to point the finger to any country in particular [in terms of which has the biggest issue with corruption in sport], it is worth bearing in mind that a number of the countries tend to respond to crises, scandals or manifestations of corruption after they occur and rarely beforehand.” 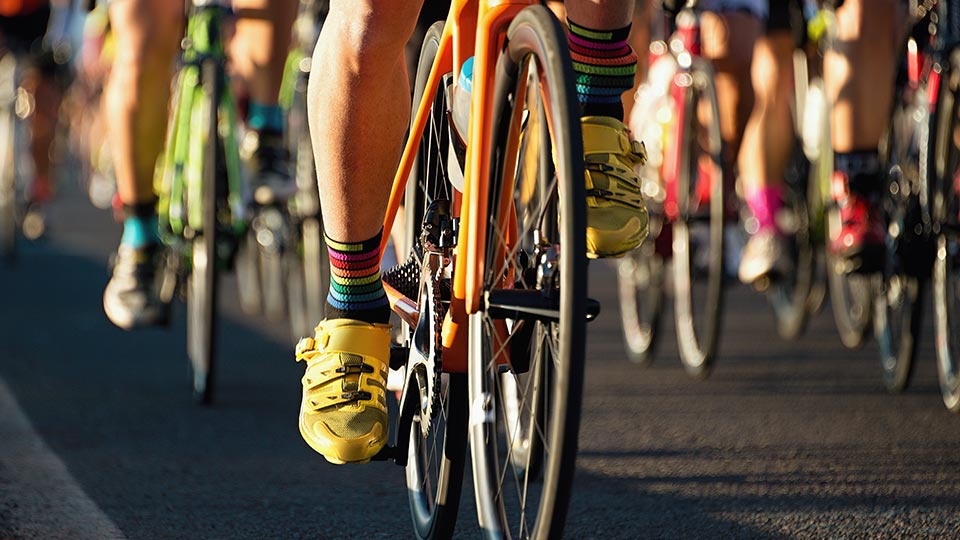 "There is still more to be done", says Dr Manoli.

Dr Manoli also believes one of the main issues is that not enough attention is being paid to less-documented types of corruption.

She said: “A key aspect in this might be that we are indeed focusing on a small number of types of corruption, doping and match-fixing, and thus are ignoring a number of other manifestations that have proven harmful for the future of sport.

“Evidence suggests that there is a shift in the focus of the corruptors that we need to be prepared for.

“These types include, but are not limited to tax evasion, bribery and money laundering, as well as various commercially linked ‘tricks’.

“Understanding these types, the way in which they are organised and how they can be dealt with can assist us in, hopefully, safeguarding the future of sport.”

Dr Manoli recommends the following in her report: 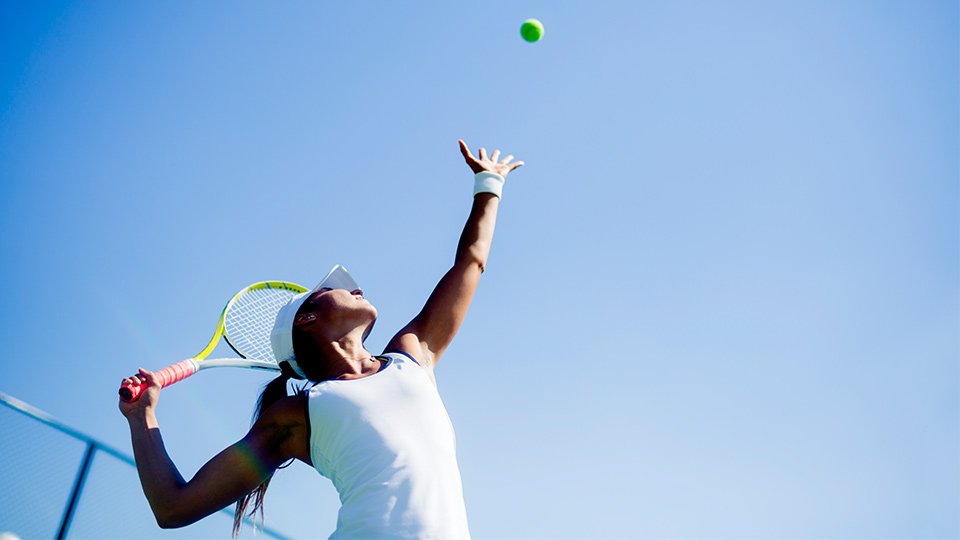 Understanding different types of corruption will help "safeguard the future of sport".

Dr Manoli said: “The research findings provide evidence and insights in understanding how the EU could potentially add value to existing initiatives in this area.

“I hope this report will be used by the EU and its member states in informing future policy to fight corruption in sport.”

Mapping of corruption in sport in the EU was presented at the recent Expert Group on Sport Integrity in Cyprus and has been shared with EU member state representatives as well as key organisations such as the International Olympic Committee, FIFA, UEFA, INTERPOL, UNESCO, and the Council of Europe.

The full report can be found here.