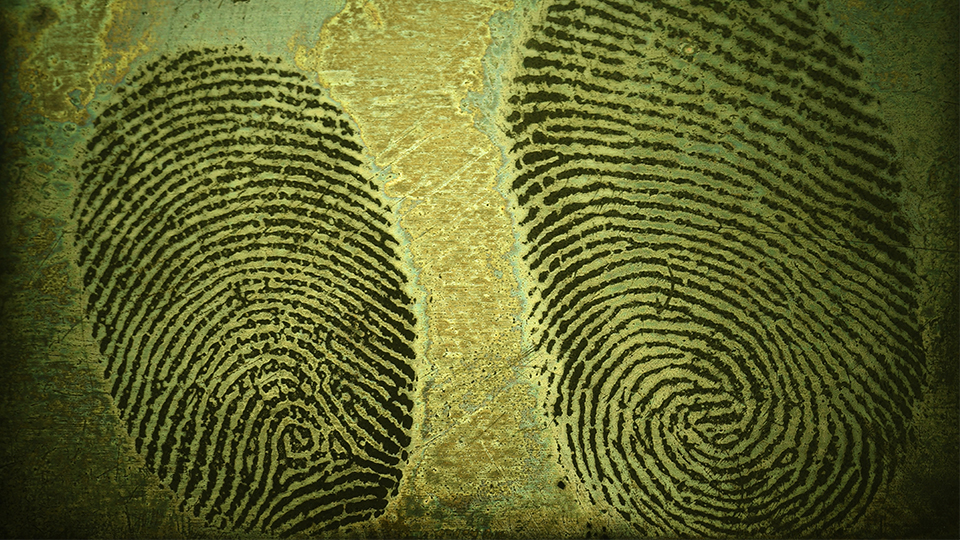 An academic from Loughborough University will be presenting at the Royal Society’s Summer Science Exhibition next week (1-7 July). 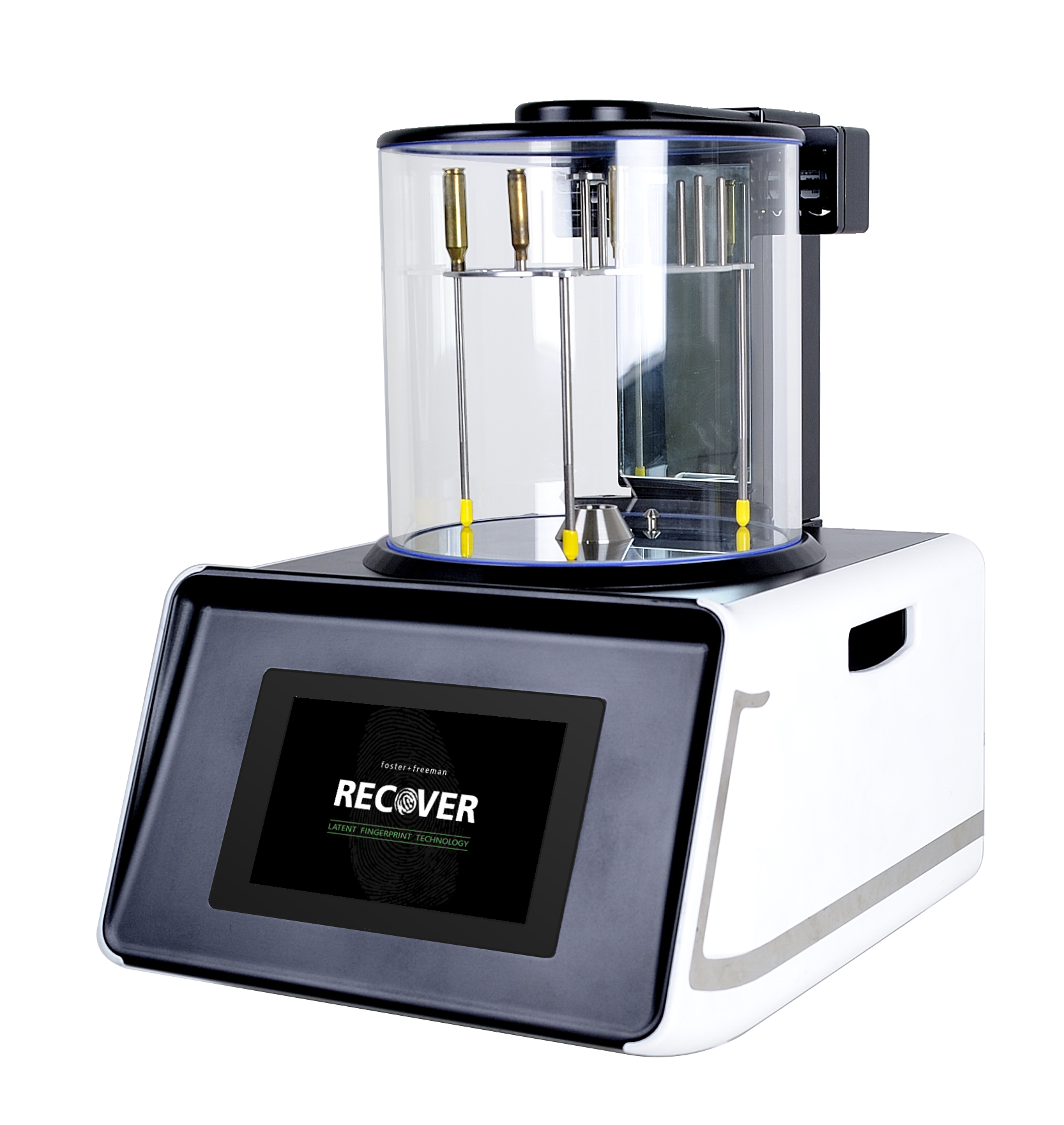 Dr Paul Kelly is a Reader in Inorganic Chemistry and the lead researcher for RECOVER – a decade-long project which has revolutionised forensic science and looks to greatly enhance criminal detection rates.

Former Defence Minister, Harriett Baldwin MP, previously commented that his ‘fingerprint technology will make it much harder for criminals to escape justice’.

At the event, he will be talking about the important forensic challenges Loughborough has addressed and present two key points.

Dr Kelly notes that some of these challenges are not obvious to the average person, and it is important that people understand the reason as to why the discovery is so significant. For example, previous techniques have been unsuccessful in getting prints from metal surfaces once they have been washed or wiped.

He will also discuss in further detail that the team had no background in this area, and it was only by chance the observation was made, and a solution found.

Dr Kelly commented: “I want people to realise – particularly younger people who will be in the audience – that if they go for a career in science, there are all sorts of doors that might open if you get involved in the discipline. This is particularly true for chemistry, which can be the real ‘hero’ in challenging crime scenes.

“I am delighted to have been invited to the Royal Society Summer Science Exhibition this year and look forward to telling members of the public the story behind RECOVER.”

Previously, surfaces exposed to extreme heat, deformation or cleaning could be difficult to retrieve prints from, but RECOVER can now yield high-quality fingerprints from the most problematic scenarios.

Dr Kelly’s project – which is a three-way collaboration between the University, CAST and DSTL – was recently shortlisted for the Commercial Potential category at the University’s Enterprise Awards.

The innovative project was originally developed alongside a team of Loughborough’s inorganic chemists including former PhD student Dr Roberto King, who now works with Foster & Freeman (F&F), a global forensic manufacturer who has already received orders for the system, with units now in place.

F&F are even establishing laboratories on Loughborough University’s Science and Enterprise Park to produce the chemical reagent used in the RECOVER process.

The Royal Society Summer Science Exhibition is a week-long festival of free talks, performances and demonstrations celebrating science suitable for all ages. More information about all of the activities taking place across the week can be found here.