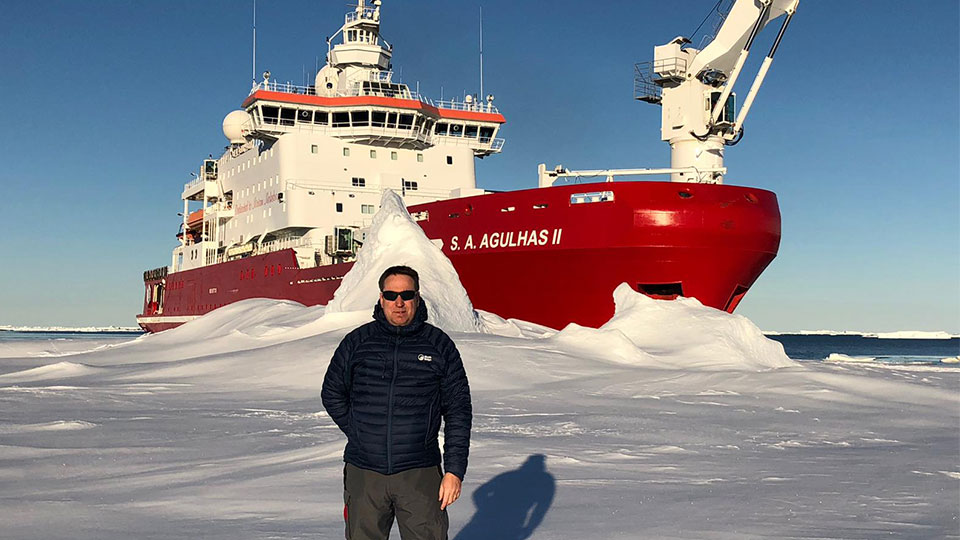 Dr Jeff Evans with the S. A. Agulhas II.

At the start of January 2019, Dr Jeff Evans, a Senior Lecturer in Physical Geography in the School of Social Sciences, boarded the 134m-long S. A. Agulhas II – one of the largest and most modern research ships anywhere in the world.

The Loughborough University academic has joined more than 30 international scientists from different scientific fields and renowned organisations on the Weddell Sea Expedition, which will attempt to locate and survey the wreck of Shackleton’s ship ‘Endurance’ and increase understanding of Larsen-C, one of the largest ice shelves in Antarctica.

Dr Evans has carried out extensive research into ice-mass and environmental change in the Arctic and Antarctic and is participating and co-leading the coring work on Larsen-C.

He has shared an update of how the expedition is going so far and some extraordinary pictures on the Loughborough News Blog. Read it here. 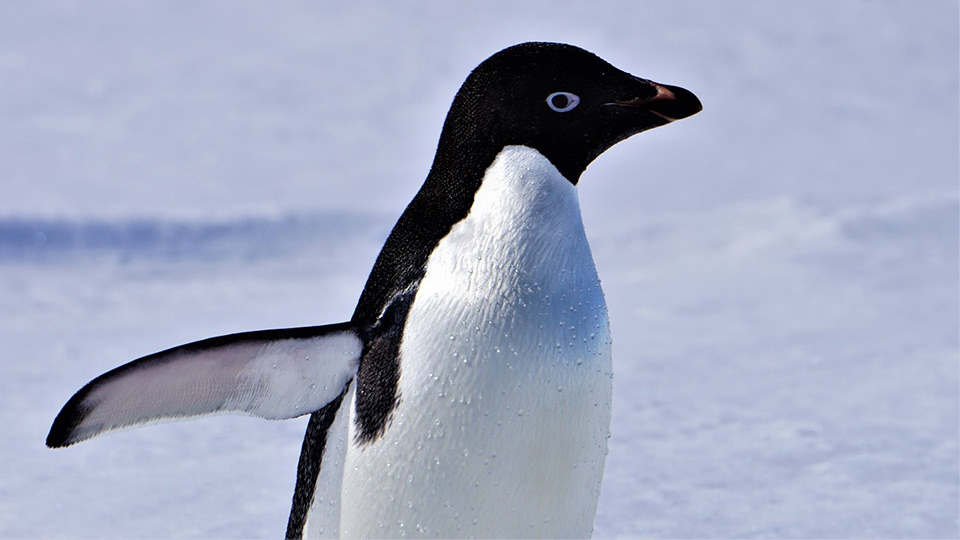