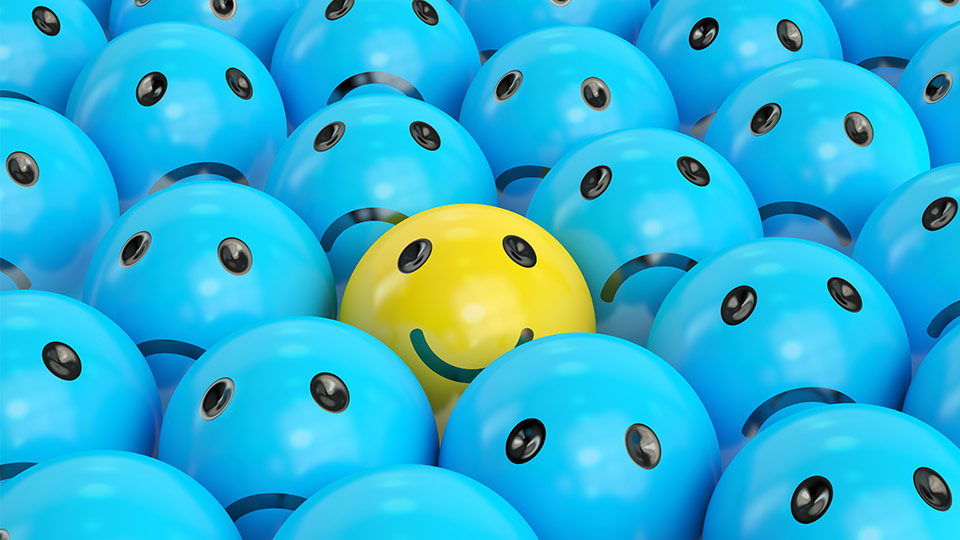 Mondays suck let’s be honest, but the start of next week is going to cause even more groans as it’s officially the ‘most depressing day of the year’.

January 20 marks Blue Monday – the name given to a day in January, that is supposedly the saddest and most dismal day of the year due to a combination of post-festive bills, little sunlight, cold weather and the abandonment of New Year resolutions.

Despite it often being seen as a day of negativity, the day is, in fact, said to have been originally coined to provoke a positive outlook and act as an opportunity for new beginnings and change.

Dr Ian Taylor a psychologist at Loughborough University, is encouraging people to think positivity as he explains those who use Blue Monday as a time to reflect on resolutions are actually much more likely to stick to them. 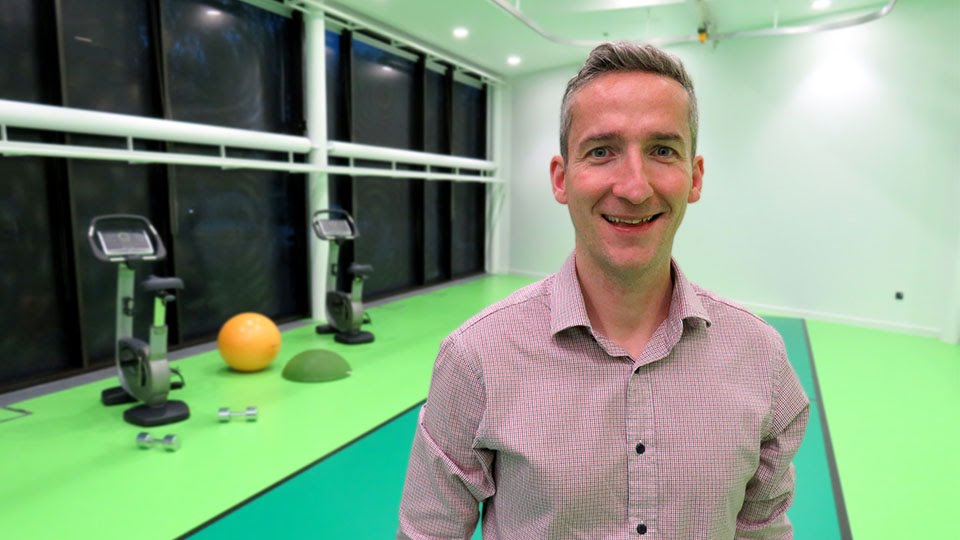 For example, joining a gym costs money so why would you do this after arguably the most expensive two weeks of the year? Why would you try to adopt new routines when the children are still off school? Why would you start running in the coldest, darkest month of the year?

Generally, people are in their usual life routines by mid-January. Children have gone back to school, the party season is over, and so any changes that are made are more likely to stick compared to the chaos of New Year’s Day and the days after.

So, if your resolutions are going well, then great carry on. But if not, ask yourself why not. 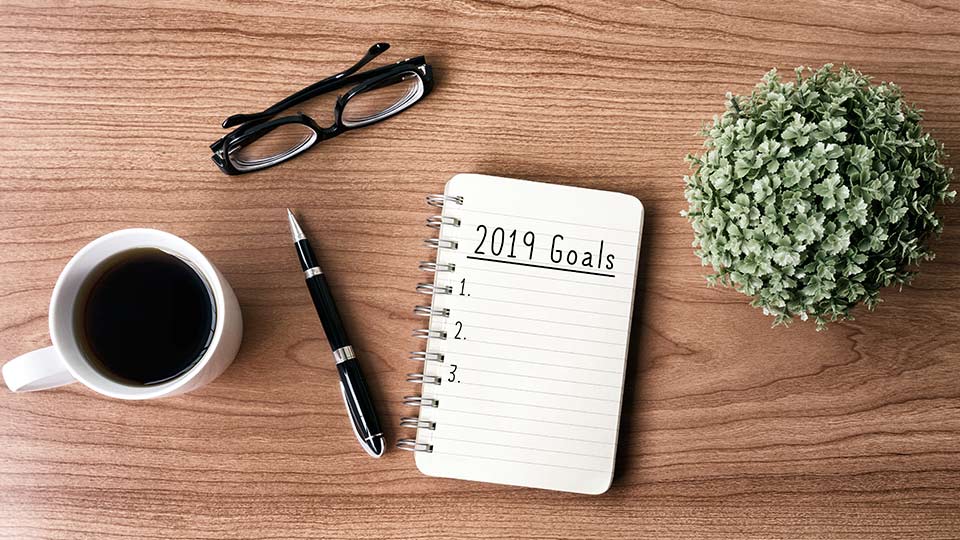 Old habits are often triggered by four things that can easily be changed: specific events, times, locations, or other people. You need to play around with these triggers and change them.

Your willpower is an excellent tool to get you started on your goals, but reduces over time and evaporates into the ether, leaving in its absence… powerful temptation.

1) Don’t rely on willpower – willpower is very fragile and it will eventually run out. If you want to start a new behaviour (like exercising), try doing it in the morning so the temptation to not do it has less time to act.

2) Find the trigger for that bad habit and make a real tangible change to that trigger and your routine.

4) Reduce the effort – For example, if you plan to go for a run after work have all your kit ready so the effort of getting ready is reduced and the effort of resisting temptation is less

5) Were your resolutions too hard? Aim for shorter-term benefits – focussing solely on long-term goals will not give you the regular motivational boosts and feelings of accomplishment you need to keep going

6) Don’t dwell on failure – failing is part of the process and the best goals are challenging. If you’ve broken your resolutions already, it doesn’t matter, there’s no reason why you can’t try again.