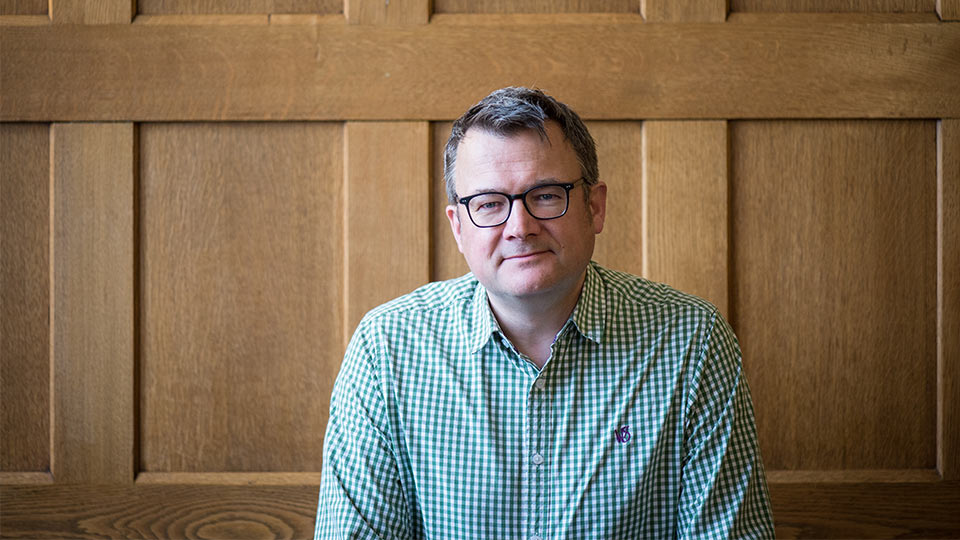 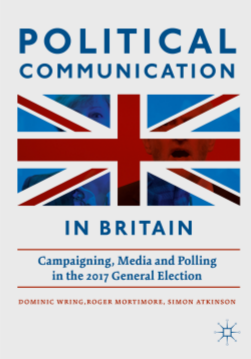 Political Communication in Britain: Campaigning, Media and Polling in the 2017 General Election.

Lead editor Professor Dominic Wring, of the School of Social Sciences, has worked with more than 25 academics and practitioners to create a new Palgrave Macmillan book that examines the 2017 General Election from the vantage point of those who fought, reported and researched the campaign.

Against prior expectations, the 2017 General Election proved to be particularly dramatic and it repeatedly stunned commentators - from its surprise calling, right through to its frenetic conclusion.

In seven weeks, a dominant Prime Minister saw her once seemingly unassailable lead in the polls eroded as support for her previously criticised rival surged.

The subsequent restoration of two-party dominance contributed to the return of a hung parliament with profound consequences for both Theresa May and Jeremy Corbyn.

The book, Political Communication in Britain: Campaigning, Media and Polling in the 2017 General Election, revisits the campaign that is likely to live long in the public imagination.

The book features chapters on broadcast, print, social and digital media coverage as well reviews of main party campaigns and the performance of the polls.

Of the book, Professor Wring said: “With growing speculation that the UK is about to go to the polls once again, Political Communication in Britain offers a valuable reminder as to the unpredictable nature of an election from the varied perspectives of a team of expert commentators including those who worked in front of the cameras as well as behind the scenes during the 2017 campaign.”

Political Communication in Britain: Campaigning, Media and Polling in the 2017 General Election is the 10th volume in a series that began nearly four decades ago.

For more information or to purchase a copy, visit the dedicated Palgrave Macmillan webpage.