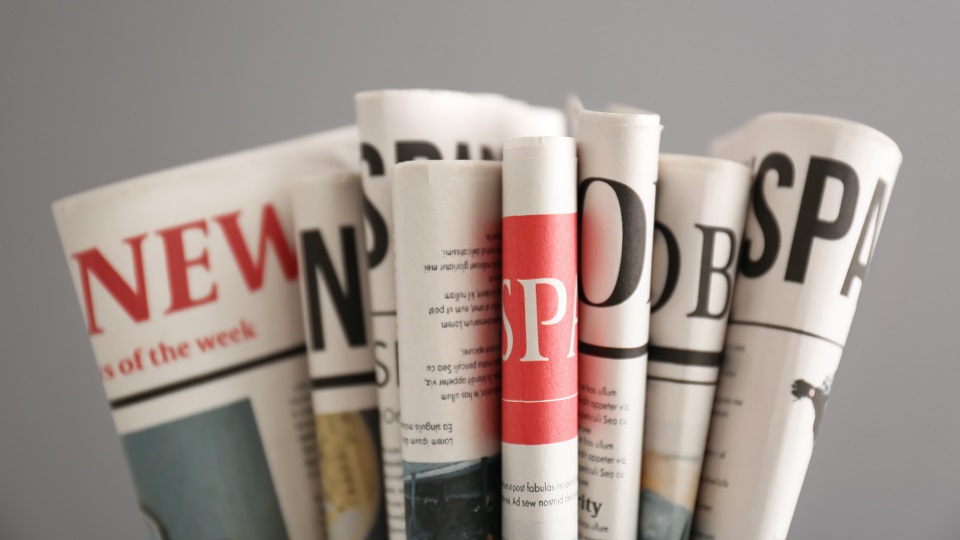 Analysis by Loughborough University shows newspaper negativity towards the Labour party reached its highest levels during the final week of the election campaign.

In its last weekly report analysing media coverage of the General Election, the University’s Centre for Research in Communication and Culture (CRCC) found press hostility to Labour was more than double the levels identified during the 2017 election.

By the same measure, negative coverage of the Conservatives almost halved in the final week of the 2019 campaign.

The team’s analysis of the most widely reported politicians throughout the 2019 election also confirms how presidentialised the campaign has been. Boris Johnson and Jeremy Corbyn were the constant dominant figures in an election that was highly personalised around them and their competing political visions.

Yet again women have been marginalised in election media coverage, with only five women making the team’s ‘Top 20 most prominent campaigners’ list, despite both the Liberal Democrats and the SNP having female leaders.

Of the five making the top 20 the highest placed was Jo Swinson, but she was a distant fourth behind her Conservative and Labour counterparts, and less prominent than the Shadow Chancellor.

In terms of issues gaining the most media coverage, in the final week of the campaign Brexit re-established its pole position on the media agenda.

Speaking about its final report, co-author Professor David Deacon said: “Press partisanship in elections is traditionally measured by looking at the papers’ formal declarations at the end of the campaign. Our study uniquely examines press allegiances by measuring daily reporting throughout the campaign. Our results show that Labour may have had a rough ride in the 2017 General Election, but it paled by comparison with the 2019 campaign.

“National newspaper print circulation is down by 25 percent since the 2017 election, but negative coverage of Labour has more than doubled in this campaign. It is an interesting paradox.”

Results in the report are derived from detailed content analysis of news coverage of the General Election. To view the full report visit the University’s dedicated General Election website and for updates follow @lboroCRCC on Twitter.

In a hurry? Listen to the Election Headlines podcast, which gives a summary of the team’s weekly reports.