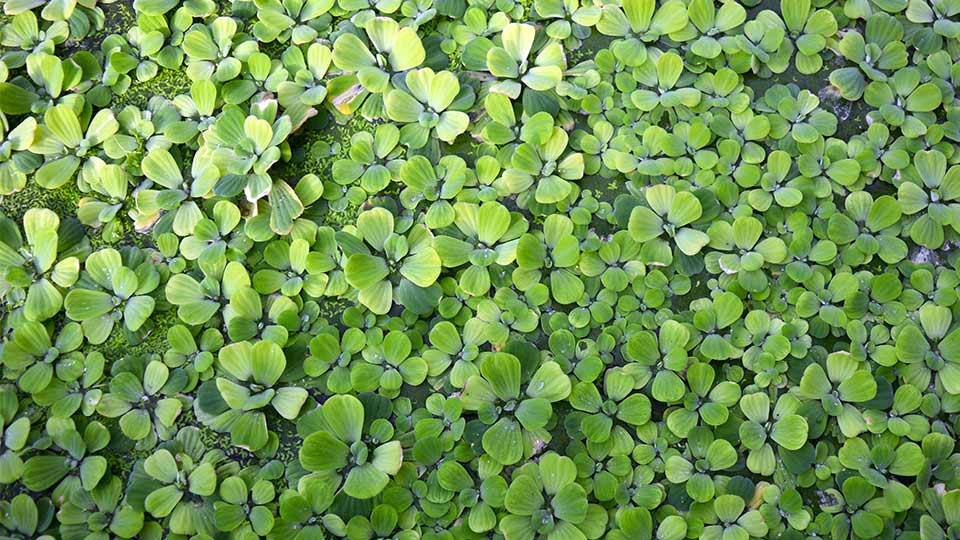 Solving environmental problems usually just means cleaning up the mess people have made. But scientists are increasingly interested in creating something valuable from pollution.

“One man’s trash is another man’s treasure”, as they say, and researchers have now demonstrated several ways that useful products can be obtained from waste in industry and agriculture while also remediating contaminated soil, water and air.

Dr Maria Sotenko, of the Department of Chemical Engineering, looks at how plants are being used to harvest metals from soil and other creative engineering successes in The Conversation.