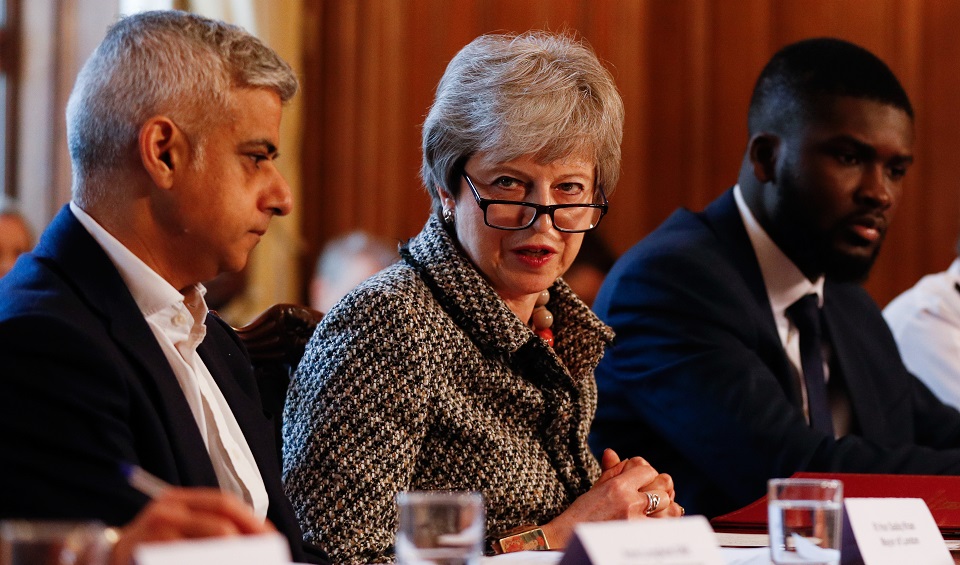 A Loughborough University politics student has met with Prime Minister Theresa May to discuss how the country should tackle violent youth crime.

Third-year student Roy Sefa-Attakora, who is a member of the Youth Justice Board (YJB) and its young people advisory panel, was invited to the youth violence summit at Downing Street on April 1 to represent the YJB.

Speaking about his time at the summit Roy said: “It was great to be a part of such an important discussion. I focussed on the relationship between communities and the police, and how this can be improved. I also discussed criminal convictions and how these can be a significant barrier to proper rehabilitation for young people.”