Scientists at Loughborough have created a new chemical process which converts industrial CO2 emissions into useable green fuels and chemicals.

Several prototype devices, powered by wind and solar, which draw in polluted air from factories and power plants, and convert the carbon dioxide into high-energy, dense liquid fuel.

Chemical engineer Dr Jin Xuan, of Loughborough University, has manufactured a number of electrochemical and photoelectrochemical processes, under lab conditions, which convert carbon emissions into chemicals such as:

The next phase of the research, which is supported by the EPSRC and the Royal Society, will be to pilot and test the devices in an industrial setting. 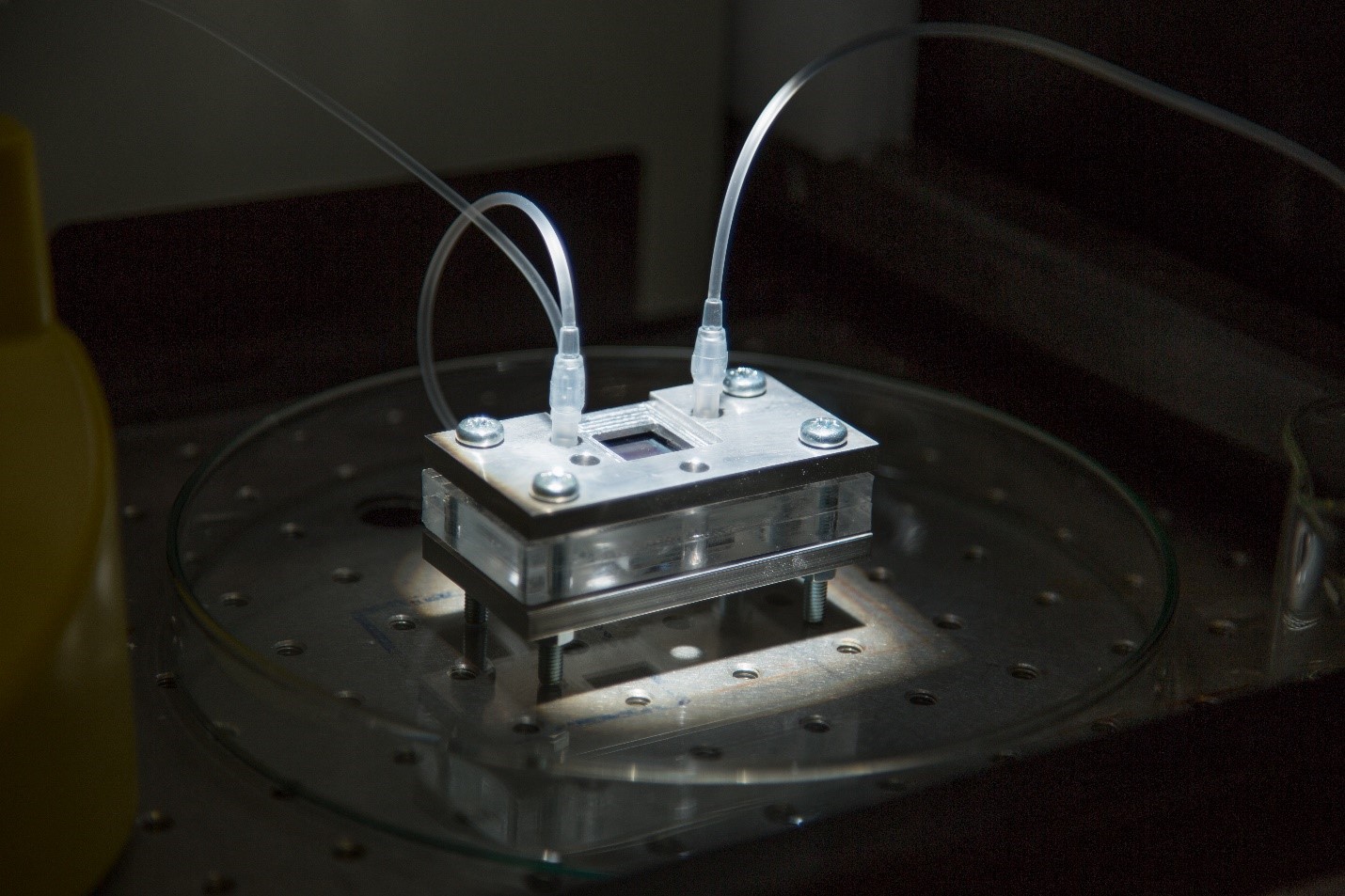 Dr Xuan said: “Over the past years our research has focused on the novel reactors, processes and systems to convert captured CO2 into value-added fuels and chemicals such as formic acid and methanol.

“We have developed a number of different approaches based on either chemical, electrochemical or photoelectrochemical process to realise the CO2-to-value conversion.

“So far, we have successfully built lab prototypes for the CO2-to-fuel process and have had several papers published.

“The goal is to have the system integrated into the industrial clusters – iron, steel and chemical factories – to capture the CO2 from industrial processes and transform them into useful fuels.

“The device will be driven by renewable energy such as wind and solar and we are currently in the process of developing them for demonstrations in real systems.” 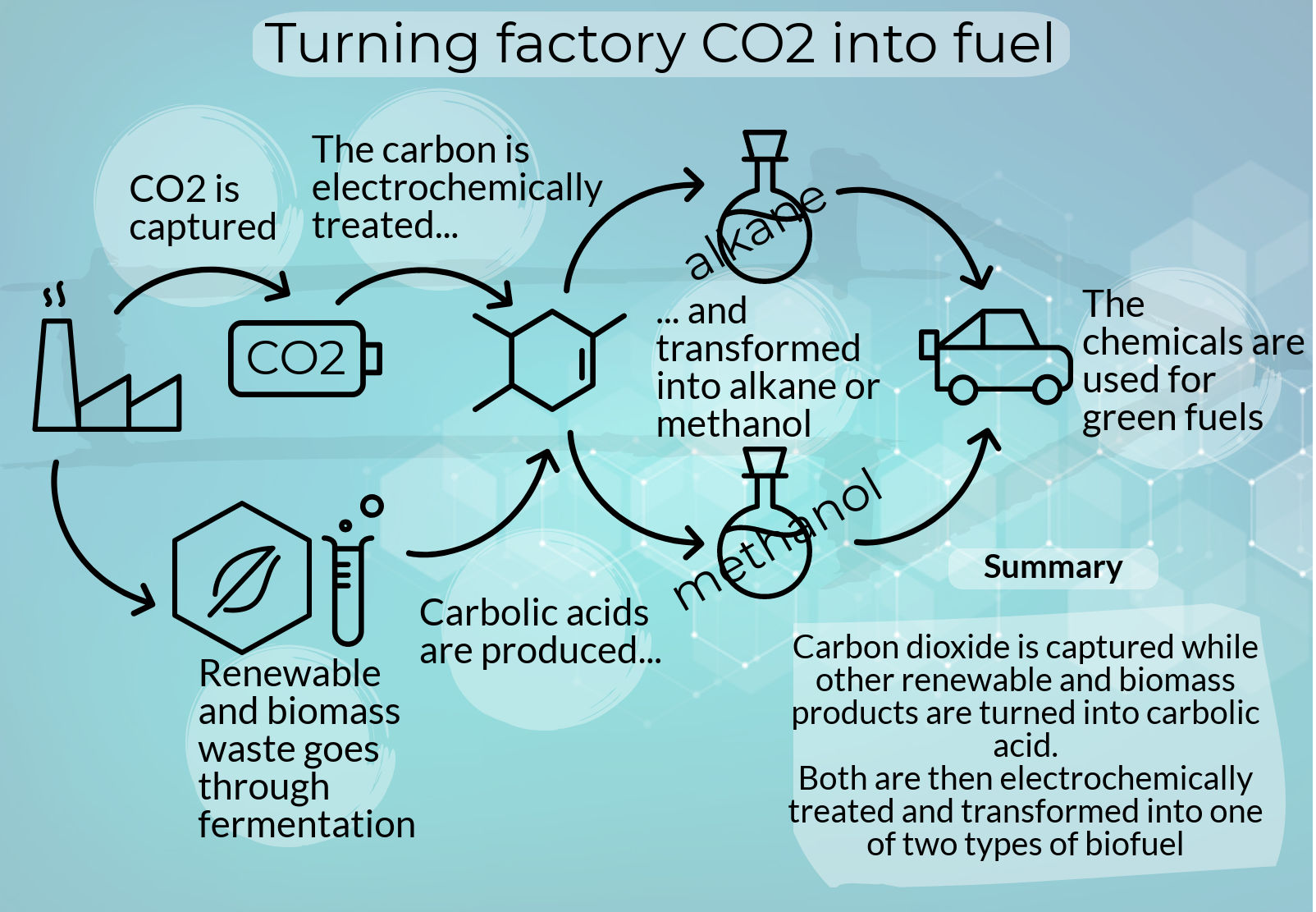 ‌*Electrochemical reaction: A process either caused or accompanied by the passage of an electric current and involving in most cases the transfer of electrons between two substances—one a solid and the other a liquid

The Government’s Industrial Strategy Challenge Fund has set a target of having the world’s first net-zero carbon industrial cluster by 2040 and at least one low-carbon cluster by 2030.