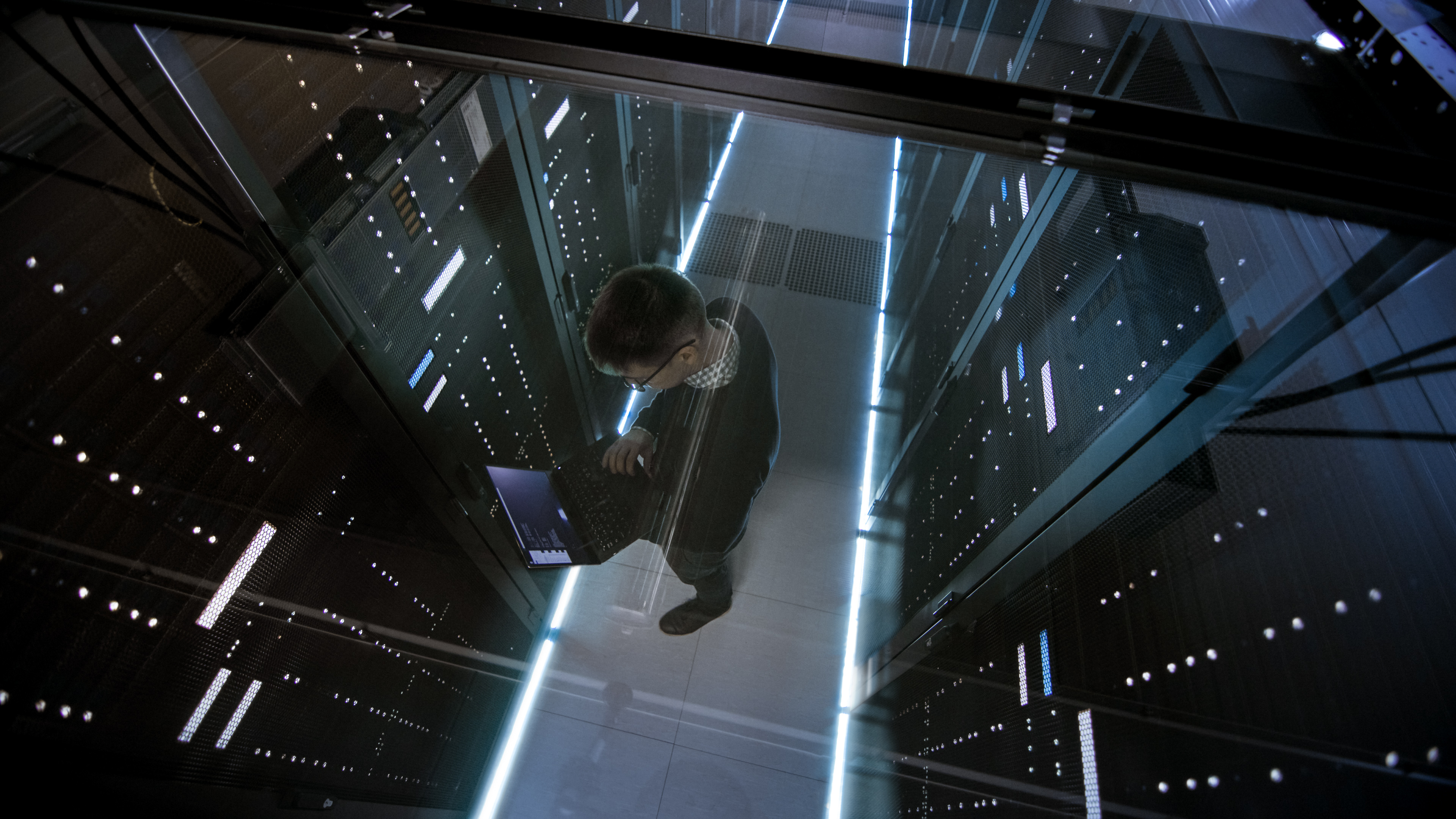 The next generation of supercomputers is a step closer after a team of physicists found a way to simplify the design of devices used in superconducting spintronics – a promising route to energy-efficient supercomputing.

The research, primarily led by Dr Niladri Banerjee, of Loughborough University's Department of Physics, Professor Mark Blamire of the University Cambridge and Professor Jacob Linder of the Norwegian University of Science and Technology, demonstrated a unique system where superconductivity, magnetism and spin-orbit coupling coexist.

This novel system opens up a new direction of research in superconducting spintronics.

“The problem is,” said Dr Banerjee (pictured below). “Superconducting electronics is limited in terms of functionality and scalability - not all its components can be made very small, and is a bottleneck to the ever-decreasing size of computer circuits.

“The second half of the partnership, room temperature spintronics, uses electrons’ ‘spins’ rather than its charge to store and process information. The spin is an intrinsic angular momentum of the electron and can point ‘up’ or ‘down’.

“This property can be utilised to store binary information in the electron spin.” 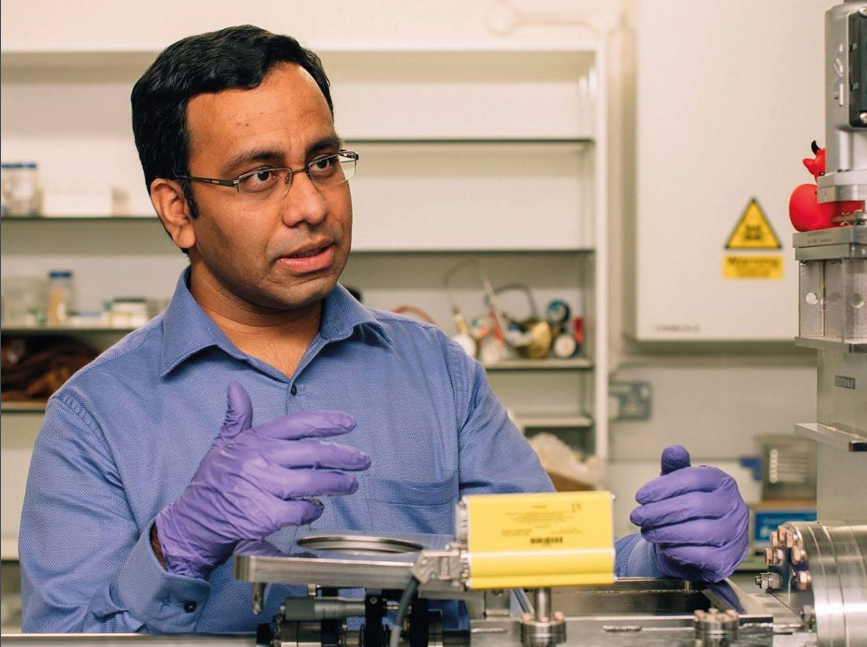 The ability to store, process and manipulate information using spins not only adds exciting functionalities but reduces heat dissipation – although still significantly higher than superconductors.

Components based on spintronics is already commercially available – the sensor reading information from a computer hard drive is based on this technology.

Superconducting spintronics could potentially enable engineers to reap the benefits of the two fields at the same time:

However, to bridge the two, some very delicate and complex magnetic alignments are needed.

Dr Banerjee said: “Our breakthrough has dramatically simplified the structure - opening the door to thinking towards practical applications.

“Instead of using the complex alignment of several magnets required to form the bridge between superconductivity and spintronics, we have shown that similar effects could be achieved by using a single magnet and a subtle relativistic effect called spin-orbit coupling.”

Spin-orbit coupling is a very weak effect and couples the electron’s spin with its motion around the nucleus of an atom.

This effective communication between superconductivity and magnetism is akin to forming the bridge between the two and dramatically simplifies the structures needed to make useful circuit components in superconducting spintronics.

Dr Banerjee said, “Our work goes much beyond practical applications and provides an ideal system to study entirely new phases of matter.

“This novel form of superconductivity coexisting with magnetism and spin-orbit coupling does not occur naturally in elements and compounds.’’