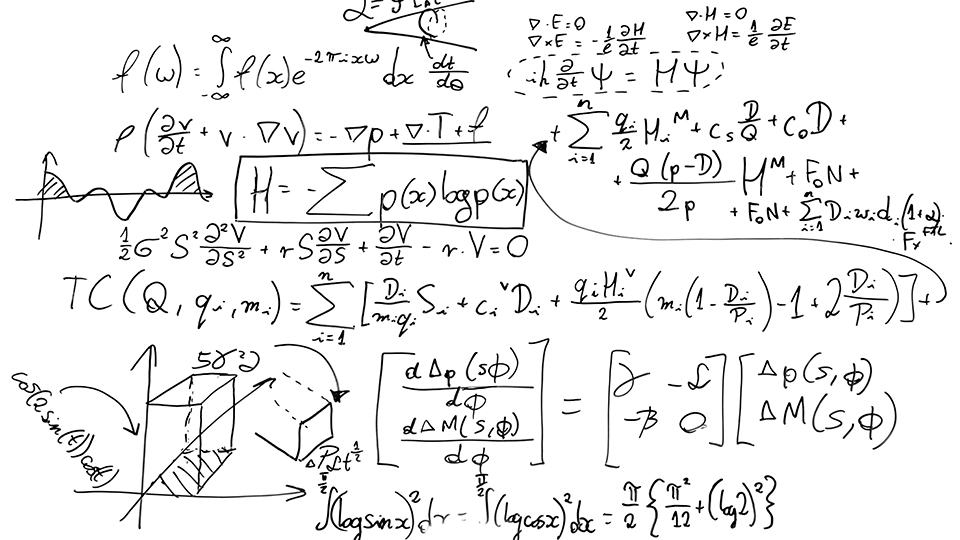 An academic from Loughborough University has been announced as one of eleven scientists from across the UK to be awarded a Suffrage Science Award for Mathematics and Computing. 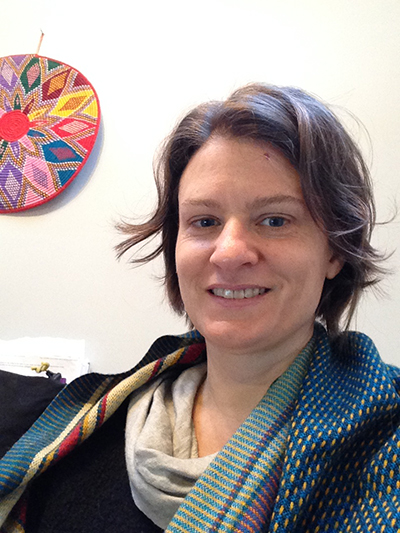 Dr Eugénie Hunsicker - who is a Senior Lecturer in the Department of Mathematical Sciences at the University, and Director of Equality and Diversity in the School of Science - has been recognised for her achievements in science and for her work encouraging others to aim for leadership roles in the sector.

Dr Hunsicker was nominated for the award by Professor Gwyneth Stallard from the Open University, who was a recipient of the award in 2016.

Talking about her reasons for nominating Eugenie, Professor Stallard said: “When I finished my term as the Chair of the London Mathematical Society’s Women in Mathematics Committee, I was delighted that Eugenie agreed to become the next chair.

“She has a real passion and talent for encouraging early-career women in mathematics, and was already playing a key role organising events for women mathematicians, inviting inspiring speakers and facilitating animated discussion sessions.

“She has driven the work forwards in new directions with incredible energy, for example, organising a website featuring a fascinating collection of ‘Success stories in mathematics’, and coordinating a new benchmarking survey of mathematics departments.”

She continued: “This award is about forming networks of inspiring women to support others – a description that fits Eugenie perfectly – she has constantly supported me and so many others and it is a pleasure to be able to pass my award on to her.”

Of winning the award, Dr Hunsicker said: “I attended the Suffrage Science award ceremony when Gwyneth received the prize, and was both inspired and a bit intimidated by the amazing women receiving awards.

“Progress towards equality and inclusivity for women in science has been the result of an extended effort by a huge number of people. It is really encouraging for me to be nominated for the award, especially by Gwyneth, who has been a particular inspiration and support for me. The initiatives I have been involved with would never have happened without a large number of other colleagues chipping in!”

She added: “Despite the progress we have made, there is still a long way to go before we see equal opportunities for women in science, and I don’t think it will ever be something that is finished.  Diversity requires constant monitoring, work and will.

“October is Black History Month. If women are underrepresented in science in academia, minorities are practically invisible. Loughborough University is fortunate to have a number of really incredible BAME students in STEM subjects.

“One of my goals as Director of Equality and Diversity for the School of Science is to work with them to celebrate, encourage and support them in their studies and careers.”

Dr Hunsicker will be awarded with an item of jewellery, inspired by the Suffrage movement, which are passed on as heirlooms from one female scientist to the next.

She will be collecting her award alongside female academics from institutions including the University of Oxford, University of Edinburgh and Imperial College London at the ceremony which will be take place later today (8 October) at the British Library.

The Suffrage Science scheme was created by Professor Dame Amanda Fisher, Director of the MRC London Institute of Medical Sciences (MRC LMS) in 2011. It aims to celebrate women for their scientific achievements and efforts in inspiring others to study and work in the field. More information about this year’s winners is available here.