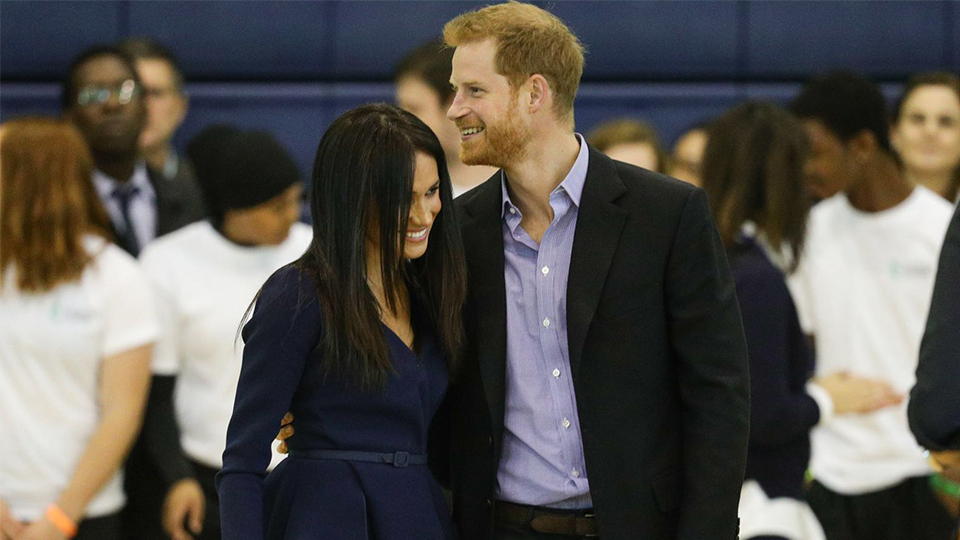 The University was delighted to welcome their Royal Highnesses The Duke and Duchess of Sussex to the campus on Monday 24th September for an awards ceremony to celebrate young people’s achievements in sports coaching. 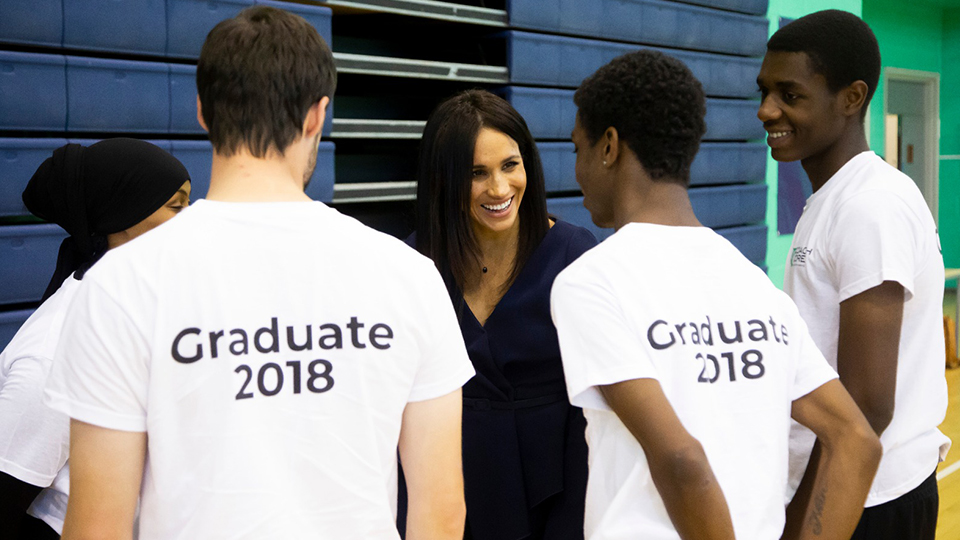 The graduating apprentices and sports stars then took part in a netball shootout with Their Royal Highnesses, who were on opposing teams. The Duke’s team won the informal shootout 3-2. 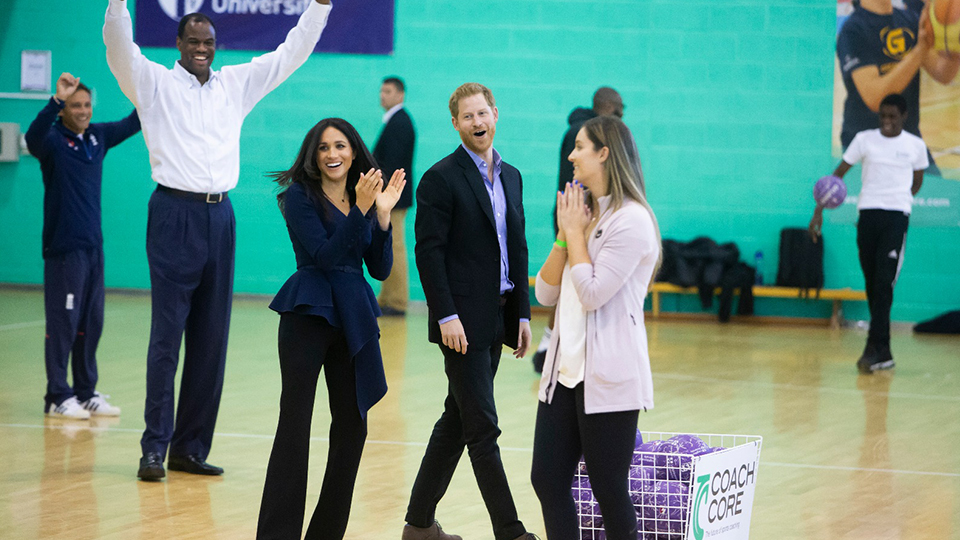 During the awards ceremony at the close of the day, The Duke told the award winners and other graduates of the project: “Once you graduate it’s your job to inspire the next generation after you, an ability you all now have, whether you know it or not.

“To sports clubs all over Britain, I’d like to say this: the people ready to coach the stars of the future are right here in this room.” 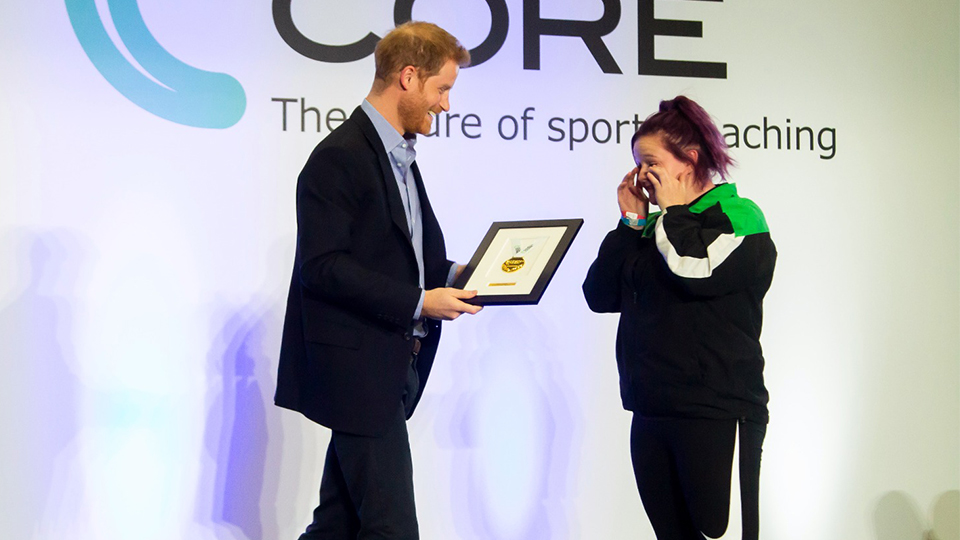