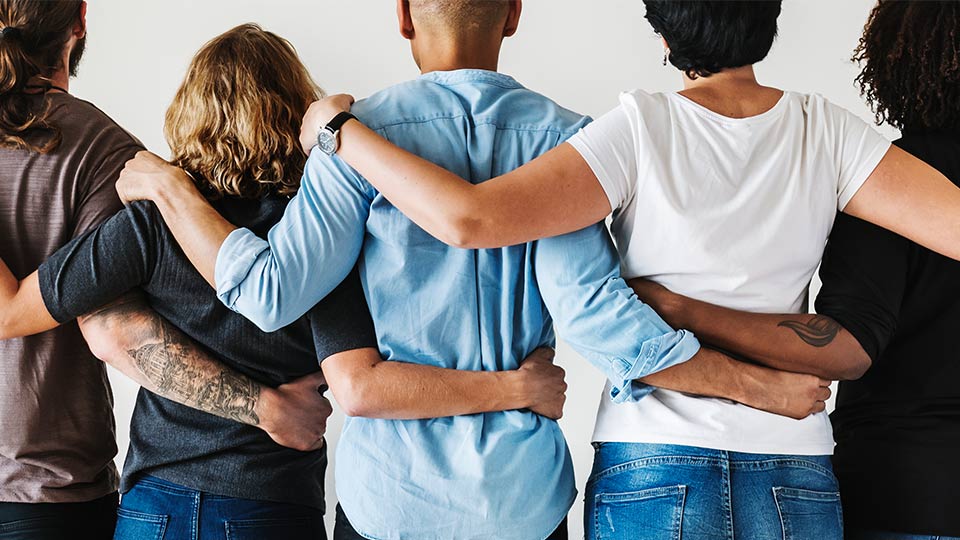 A Loughborough University academic has been appointed to a respected international professorship that was established with the aim of combatting intolerance and prejudice. 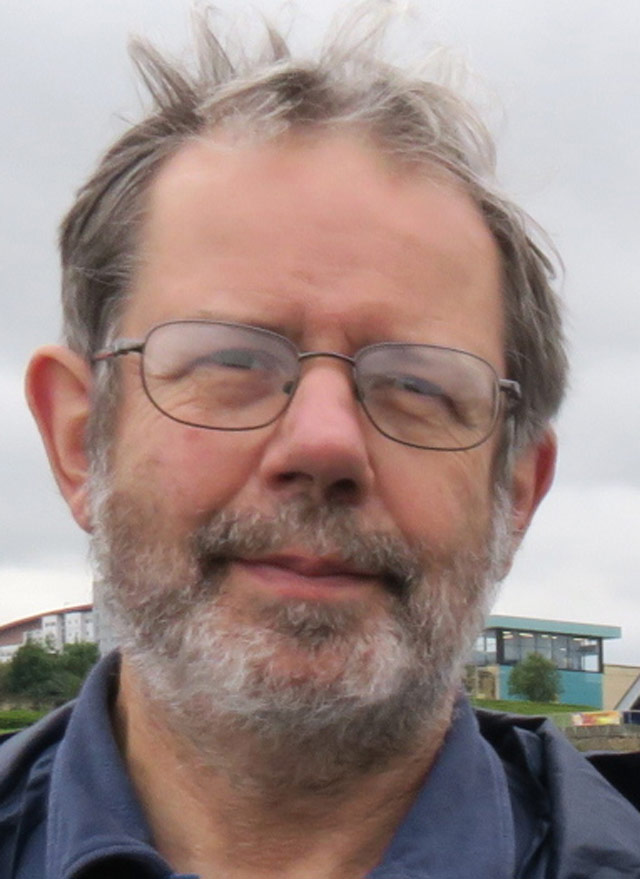 Dr Robert Knight, of the School of Social Sciences, says he feels “greatly honoured” to have been awarded the Sir Peter Ustinov Guest Professorship at Vienna University for the summer semester 2019.

The role, which is appointed annually, was originally created by Sir Peter himself prior to his death.

The celebrated actor, director and storyteller, believed, in his own words, that “prejudices are the starting point of many accumulating disasters in this world” and created the position to try and influence change.

The Professorship aims to "support and conduct studies investigating the origins of prejudices and their impact on the resolution of conflicts and on human behaviour, with a view to combating and overcoming prejudices seen as a root cause of poverty, discrimination and conflicts in the world and thereby contribute to a non-confrontational social coexistence among peoples.”

The role entails delivering a programme of lectures and seminars that relate to the subject of tolerance, intolerance and the combatting of prejudice.

During his Professorship, Dr Knight, a senior lecturer in International History at Loughborough University, will be attached to the Institute of Contemporary History of Vienna University and will be lecturing on the history of liberal ideas.

From John Locke to Brexit, he will examine a range of ideas from the 17th century to the present day and themes of tolerance and intolerance.

He will end the programme of events by discussing the evidence of intolerance in the Referendum Campaign, using a text by the murdered MP Jo Cox.

Commenting on his appointment, Dr Knight said: “I feel greatly honoured, not only because Sir Peter Ustinov was a larger-than-life polymath but because I have great sympathy for his ideals.

“I am also strongly aware that I am following in the footsteps of several eminent scholars.

“I hope to deepen our understanding of the roots of intolerance through exploring historical controversies about the nature of tolerance.”