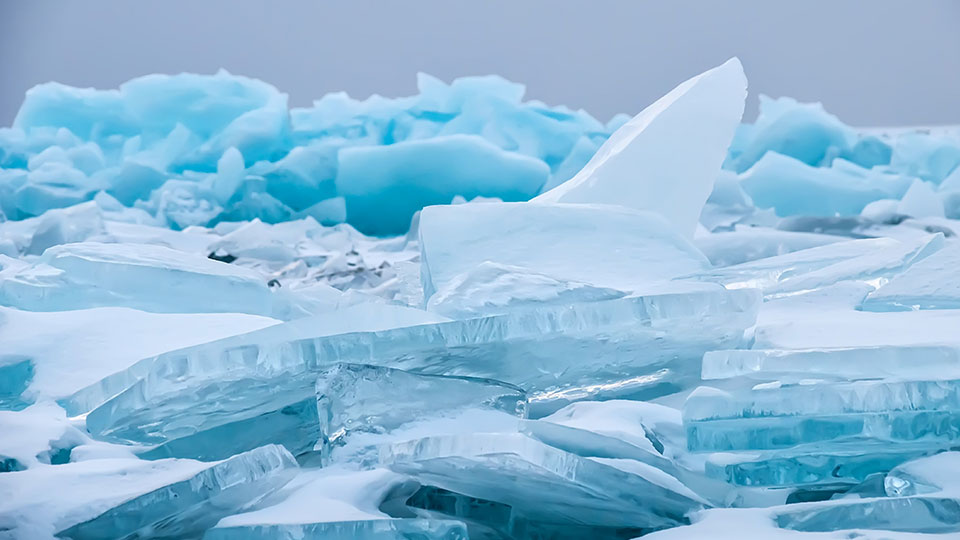 The Director of the All-Party Parliamentary Group for Polar Regions Secretariat in Westminster led a talk at the University last week that aimed to inspire and educate students on the science of the Arctic.

Dr Duncan Depledge, who also serves as Special Adviser to the UK House of Commons Defence Committee, was at Loughborough on Thursday (22 February) discussing ‘Britain and the Arctic’.

Dr Depledge is a consultant and researcher with specialist interests relating to the geopolitical changes and geopolitical implications of climate change ongoing in the Arctic, Northern Europe and Antarctica.

He previously served as an academic observer to the UK Armed Forces and was a member of the UK Ministry of Defence Polar Regions Study Group (2012-2013).

He spoke about Britain’s Arctic policy, the political and military future of the region, and how he became Director of the All-Party Parliamentary Group for the Polar Regions.

In the afternoon, a wider group of Geography and International Relations students gained some fascinating insights into Britain’s past, present and future interests in the Arctic.

They also learnt about the role of science, the value of international co-operation, and the need for an outward-looking perspective on a region of global significance.

Dr Depledge, who has recently published a book titled Britain and the Arctic, commented: “I thoroughly enjoyed my first visit to Loughborough University and was impressed by the quality of the students and the sense of dynamism around the place.

“I was also delighted to have the opportunity to talk about my work on the Arctic, as well as my experiences at the interface between academia and policy.”

Loughborough University geographer Dr Richard Hodgkins said: “It was an absolute pleasure to welcome Dr Depledge and the feedback from students was extremely positive.

“His visit also highlighted the policy-relevant work of colleagues such as Professor Caroline Kennedy-Pipe, who works on Arctic security and defence issues, and Professor Jo Bullard, an expert on Arctic environmental science.”