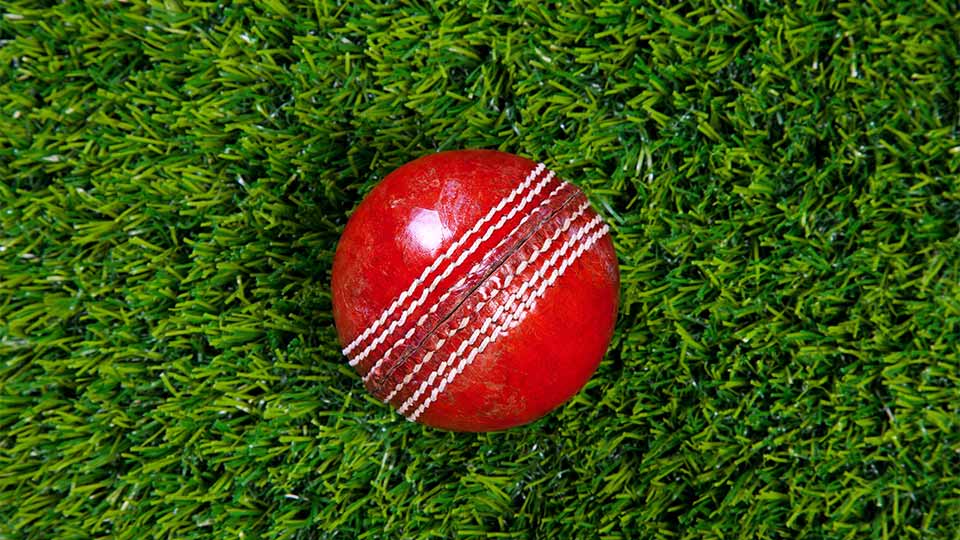 Expert comment: ball-tampering in cricket “should not be a surprise” 29 March 2018

In wake of the recent scandal, Dr Dominic Malcolm, Reader in Sociology of Sport at Loughborough University, examines how much of a problem ball-tampering is in cricket and if the news should come as a surprise.

Dr Dominic Malcolm said: “We shouldn’t be surprised that ball-tampering happens in cricket. All elite performers are looking for these marginal gains of 1% to get ahead of the opposition. What’s different about this case is the ambiguity of cricket’s laws and the social significance of the game to Australians.

“Cricket’s laws allow players to ‘improve’ the condition of the ball - polishing, drying or cleaning mud off it - but not to contribute to its deterioration. But ‘improve’ is a matter of perspective. For Australia, roughening one side of the ball would make it swing more in the air and improve their chance of taking wickets. Because international cricketers are looking for that 1%, they will continually experiment with what works and what doesn’t. Cricketers ‘work’ on the ball all the time. Sun cream might ‘accidentally’ get from a player’s face, to hands and onto the ball. We have to assume that this case falls at one extreme, and clearly illegal, end of a normal range of practices. The South African captain du Plessis, has been punished twice for ball-tampering - in Australia in 2016 and Pakistan in 2013.

“So the ‘crisis’ stems not from the action itself, but from the role of cricket in defining what it is to be Australian. The ICC initially banned Smith for one game and now Cricket Australia has banned him for a year. To exceed the punishment imposed by the international governing body in this way must be unprecedented. It speaks to not just the special place of cricket in Australian culture, but especially the way the game has been positioned as the definition of civilised behaviour – what distinguishes ‘us’ from other nationalities.

“Given how commonplace these practices are, how could Australian PM say that it was ‘completely beyond belief’? Because it challenges the very basis of what Australians think is good about being Australian.”