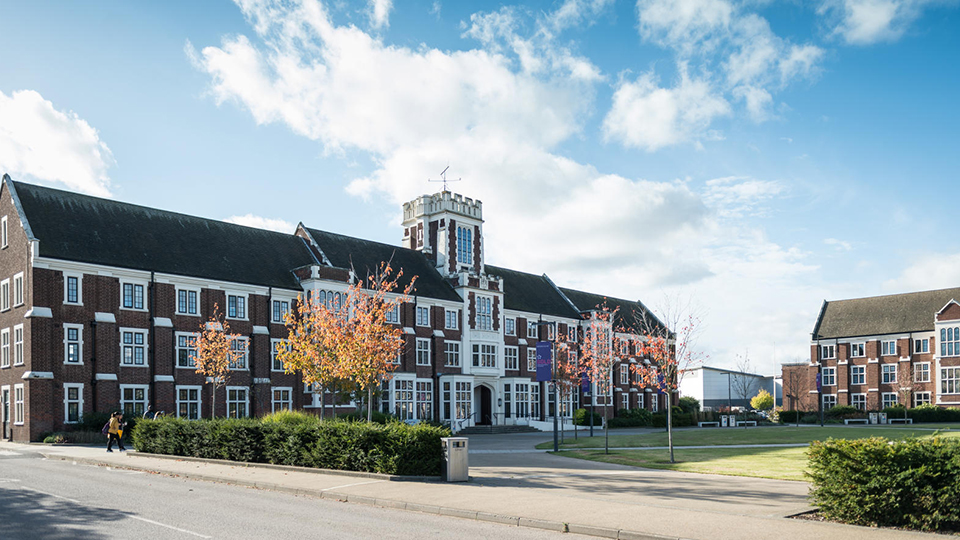 In the Queen’s Birthday Honours list for 2018, three Loughborough University alumni have been recognised for their work.

A Medal of the Order of the British Empire (BEM) is awarded to alumnus, Michael Duggan, for his services to Disability School Sport. Michael graduated with a Cert Ed in Physical Education in 1970. Michael played Rugby for Leicester Tigers for ten years, worked as a fitness coach for the club for a further nine years and has also worked as a teacher.

The alumnus was one of the respondents on the scene of the Manchester Arena Terrorist Attack in 2017, and has served the Ambulance Service for almost 40 years. Neil graduated from Loughborough with an MSc in Healthcare Governance in 2010.

Many congratulations to all of Loughborough’s Birthday Honours recipients.