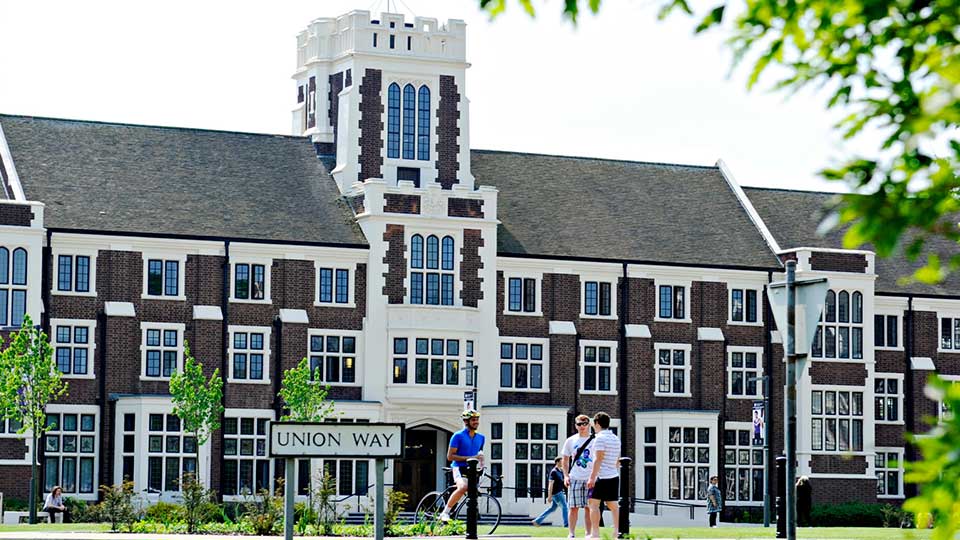 Professor Noël Cameron, of the School of Sport, Exercise and Health Sciences, has been elected President of the European Anthropological Association (EAA). 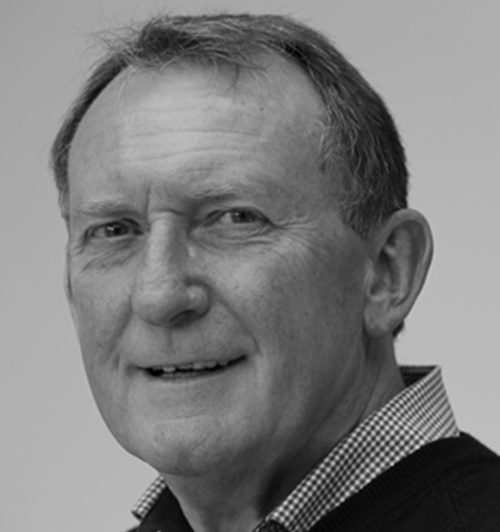 The Association – which has around 600 regular members from 30 European and 5 non-European countries – aims to promote research and teaching in Anthropology across Europe and promote exchanges of information, workshops, scientific congresses, and schools at postgraduate level.

Professor Cameron has over 40 years of experience of international science management in positions of leadership.

He has served on the World Health Organisation Expert Panel on Nutrition and held the title of President of the Institute for the Study of Man in Africa (South Africa) and Chair of the Society of the Study of Human Biology (UK) to name a few of his achievements.

He is an honorary Professor of Paediatrics in the Faculty of Health Sciences and Research Associate of the Evolutionary Studies Institute at the University of the Witwatersrand, South Africa, and holds an honorary research position at the Institute for Anthropological Research, Zagreb.

He has been responsible for rewriting the statutes and regulations of the EAA and increasing its internal communication and external visibility to bring them up-to-date and relevant to the mission of an international scientific society in the 21st century.

During his presidency, Professor Cameron will strive to enhance communication between anthropologists and human scientists in Europe and the world and develop opportunities for young scientists to contribute to the future of anthropological research globally.

Commenting on his appointment, Professor Cameron said: “I am honoured to be elected to the Presidency of this widely-respected Europe-wide organisation.

“Clearly with the prospect of Brexit in the next 12 months it is of vital importance for me to emphasise the importance of our traditional European collaboration and shared vision.

“It is particularly important to continue to develop the international basis of the EAA and provide a welcoming and fruitful environment for younger scientists.”