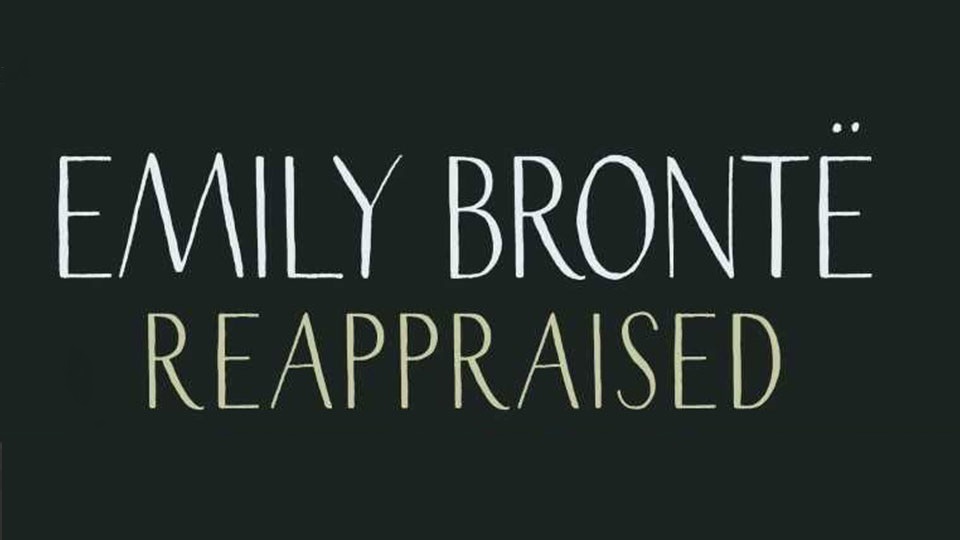 A Loughborough University academic is celebrating the launch of her new book: Emily Brontë Reappraised.

Dr Claire O’Callaghan, of the School of Arts, English and Drama, depicts a new and more positive image of the third and ‘weirdest’ Brontë sister, by looking at the Wuthering Heights author afresh from the vantage point of the new millennium.

Aligning with the bicentenary of Emily’s birth (July 30, 2018), Dr O’Callaghan’s book hopes to dispel the negative image that Emily has carried and look  further into whether Emily’s first biographer and renowned sister, Charlotte, is to blame.

Dr O’Callaghan argues that Emily, despite usually being portrayed as a “staid, old-fashioned spinster” or a “painfully shy and socially awkward girl-woman”, she was actually just far ahead of her time: a “thoroughly modern woman”.

In the more tolerant and feminist society of today, Dr O’Callaghan argues that Emily’s unsociable character and ‘strange’ persona would not cause such a stir. She comments:

“This year marks the bicentenary of Emily Brontë’s birth and I’m excited that Emily Brontë Reappraised can have a place amidst the celebrations taking place throughout the year.

“Wuthering Heights has a special place in the hearts of readers far and wide, but the popular image of its author is of a strange, people-hating loner; it’s a stereotype that’s persisted for too long. She may have been quiet and reserved, but those are personality traits with great value – they aren’t character flaws.

“My book takes an empathetic approach to Emily and her legacy, and celebrates the independence of a young woman who enjoyed writing and thinking creatively.”

Dr O’Callaghan joined the University in May, as a Lecturer in English, through the Excellence100 initiative - a campaign launched in January 2017 that aims to recruit up to 100 outstanding academics across a wide range of disciplines.

Specialising in Victorian and neo-Victorian literature and culture, with an emphasis on gender, sexuality, and queerness, the majority of her research focuses largely women’s writing and queer identities.

Published by Saraband, Emily Brontë Reappraised is available to buy from today, 15 June, for £9.99 from Amazon and Kindle.