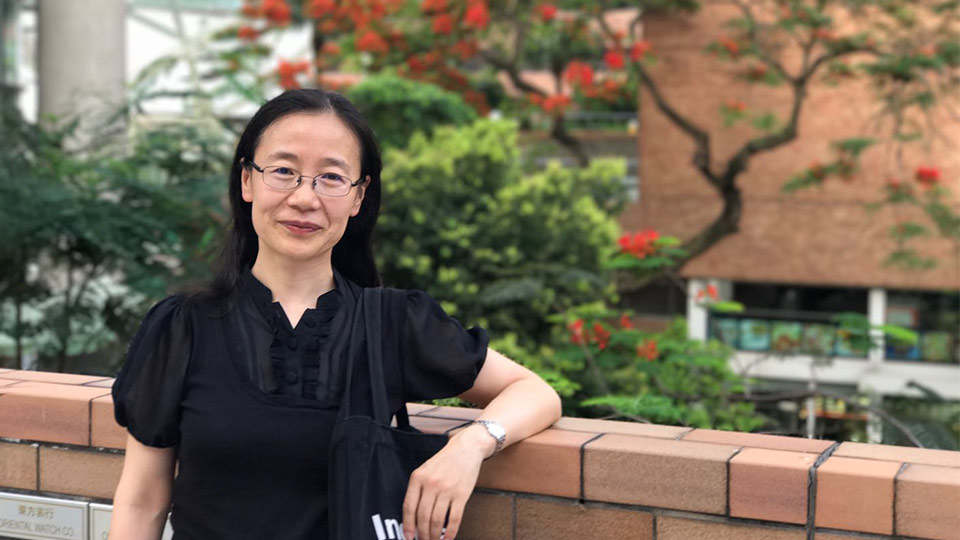 Professor Hua Dong is bringing her industrial design expertise to Loughborough as she will join the University as Professor of Design this September.

In the past 12 years, Professor Dong has taught Industrial Design as a lecturer and senior lecturer at Brunel University and as a Professor at Tongji University.

In spring 2014, she became Tongji University’s Dean of College of Arts and Media, where communication, design and art subjects meet.

Professor Dong started her career as a research associate at the Cambridge Engineering Design Centre, collaborating closely with the Helen Hamlyn Centre for Design at the Royal College of Art.

Her research interests relate to inclusive design and she has published more than 150 papers in design and engineering journals and conferences.

She has been the editor of the Cambridge Workshop on Universal Access and Assistive Technology (CWUAAT) since 2014 and she has co-edited three Springer proceedings.

As a council member of the Design Research Society, Professor Dong also coordinates the InclusiveSIG.

She has served as the guest editor for the ‘Alldesign’ special issue on inclusive design in China and the Design for All Newsletter in India.

She has extensive experience of providing specialised design consultancy to industries in the UK, Finland and China.

In the Design Council ‘Design Bugs Out’ challenge, she led the Brunel team; the outcome was selected for the Good Ergonomics exhibition in the Design Museum, mass produced and featured as a case study in Research Excellence Framework 2014.

Professor Dong has also collaborated with the largest stationery manufacturer in China on a design that received Red Star Awards – the country’s most sought-after industrial design accolades.

Her Loughborough appointment is part of the University’s Excellence100 campaign. Launched in January 2017, the campaign aims to recruit up to 100 outstanding academics across a wide range of disciplines.

Professor Dong said of joining Loughborough University: “I am ready for a new challenge after the 12 years of teaching and research in the UK and China.

“I will bring my expertise and experience to the Loughborough Design School, contributing to the excellence in its design teaching, research and international collaboration.”

“She is a world-renowned design scholar specialised in topics that are in the focus of our school.

“On top of that, Professor Hua Dong is uniquely positioned to liaise between the Loughborough Design School and the rapidly growing pool of design talents from China.”