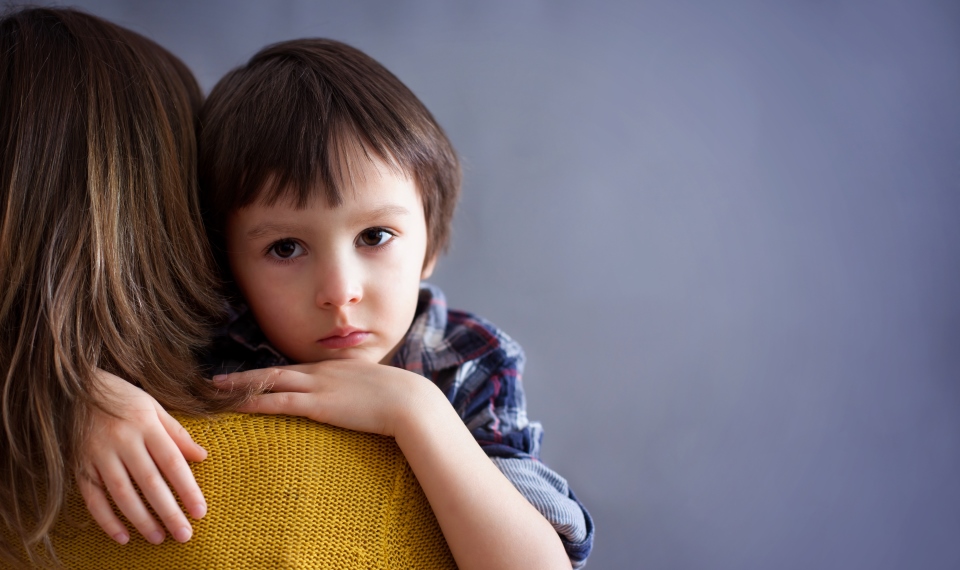 The new figures reveal that there are now constituencies within the UK where more than half of children are growing up in poverty - compared to one in ten, in the areas with the lowest child poverty rates.

The figures also show that some of the most deprived areas of the UK have seen the biggest increases in child poverty since the coalition's last local child poverty figures for December 2015. Increases of 10 percentage points* in some areas demonstrate the growing crisis of child poverty in the UK.

As price rises risk pushing ever larger numbers of children below the poverty line, the coalition is calling on the Chancellor to end the freeze on children's benefits – currently in place until the end of the decade – so that families no longer see living standards squeezed as prices rise.

The local child poverty estimates are broken down by parliamentary constituency, local authority and ward. Child poverty is the highest in large cities, particularly in London, Birmingham and Manchester.  Among the twenty parliamentary constituencies with the highest levels of childhood poverty, seven are located in London, three in Birmingham, and three in Manchester. In addition, Leicester now has the eighth highest child poverty rate among local authorities, with more than four in ten children classified as being in poverty.

The data was compiled and analysed by Loughborough’s Centre for Research in Social Policy (CRSP). CRSP is an independent research centre based in the University’s School of Social, Political and Geographical Sciences. Its biggest role at present is setting a Minimum Income Standard for the UK.

Since the introduction of the benefit freeze, the coalition of charities, faith groups and unions has warned that as prices rise, low income families would find it increasingly hard to pay for the same basic essentials.

“It is scandalous that a child born in some parts of the UK now has a greater chance of growing up in poverty, than being in a family above the breadline”, said Sam Royston, Chair of End Child Poverty and Director of Policy and Research at the Children’s Society. “There can be little doubt that the Government’s policy of maintaining the benefits freeze despite rising prices is a major contributor to the emerging child poverty crisis.”

Professor Donald Hirsch, Director of CRSP added: “After a period in which child poverty fell, it is now rising steeply. It is forecast to increase faster than other forms of poverty, because families with children rely heavily on help from the Government, even when they are in work, through benefits and tax credits which are facing severe cuts.

“Our research draws attention to the particular problems that this is creating in the most deprived areas, where these cuts have hit hardest. Although many of these are in the big conurbations such as London and Greater Manchester, East Midlands cities are also being badly hit, especially Leicester, where local concentrations of child poverty have been getting worse.”

The coalition is also concerned that the impact of poverty may be exacerbated by a poverty premium - which means that low income families can face paying as much as £1700 per year more than better off families, to buy the same essential goods and services. A major contributor to this is the high cost of credit for low income families, and the coalition wants to see the Government address this by providing better access to interest free credit.

Sam Royston said: “No family in modern Britain should be struggling to put food on the table, heat their homes and clothe their children. End Child Poverty is calling on the Chancellor to end the freeze on children's benefits, and to invest in interest free credit for low income families, to ensure that poverty doesn't result in spiralling debt.”

(1)    Loughborough University is equipped with a live in-house broadcast unit via the Globelynx network. To arrange an interview with one of our experts please contact the press office on 01509 223491. Bookings can be made online via www.globelynx.com

(3)    In October 2016, the Office of Budget Responsibility confirmed that, on average, people will be worse off under Universal Credit than under tax credits (page 26) http://budgetresponsibility.org.uk/docs/dlm_uploads/Welfare-Trends-Report.pdf.  This follows controversial cuts to the work allowance (how much people can earn before Universal Credit entitlement starts to be tapered off) in the 2015 Summer Budget.

(4)    In January 2017 End Child Poverty published a report, http://www.endchildpoverty.org.uk/feeling-the-pinch-report/, which examined the squeeze on low income households of the benefit freeze and rising prices and poverty premium paid by low income families for basic goods and services. ECP estimated that lower income families can pay up to £1700 more per year than a higher income family for similar essential goods.

(5)    The figures presented here are estimates of child poverty in different areas, calculated using HMRC data and the Labour Force Survey. These estimates aren’t directly comparable with the HBAI figure of 3.9 million children in poverty in the UK, due to different methodologies and rounding. An explanatory note of how these estimates are produced is available http://www.endchildpoverty.org.uk/poverty-in-your-area-2018/

(6)    The local data has been produced to correspond as closely as possible to the measure of low income used by the Government in its regional and national data. However, direct comparisons between the two data sets should not be made (a full explanation of the methodology can be found on our website at http://www.endchildpoverty.org.uk/poverty-in-your-area-2018/)

(7)    A child is said to live in poverty if they are in a family living on less than 60% of median household income.  According to the latest official statistics 60% of median income (after housing costs) was around £248 per week. To find the relevant poverty line for a particular household type, this then needs to be adjusted to take account of household size.  For a couple with two children under 14 this means multiplying by 1.4 – giving a poverty line of £347 per week.

(9)    The End Child Poverty coalition (www.endchildpoverty.org.uk) is made up of nearly 100 organisations from civic society including children’s charities, child welfare organisations, social justice groups, faith groups, trade unions and others, united in our vision of a UK free of child poverty.