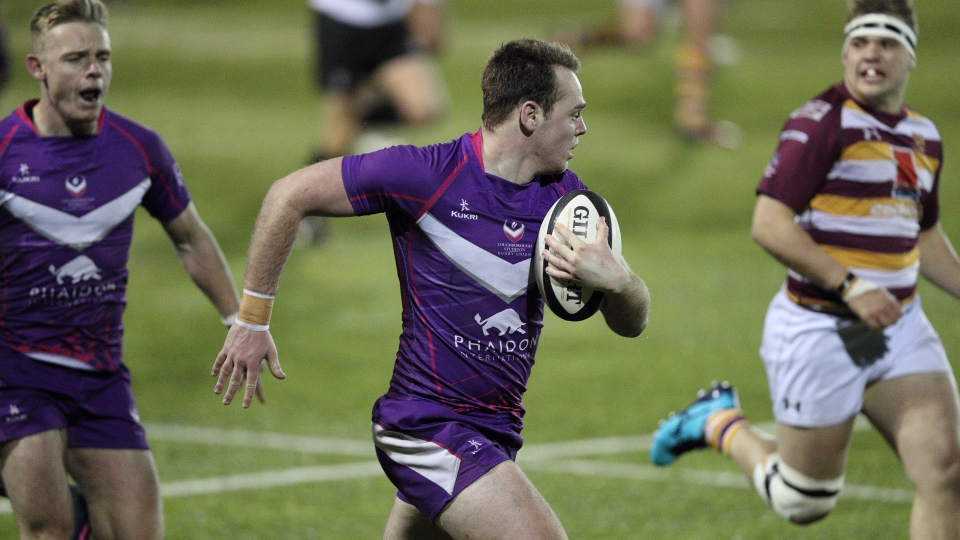 Loughborough Sport is delighted to be able to confirm a new long term partnership with leading sports brand Kukri, who will supply performance and staff kit for the next three years.

After an extensive ten month tender process, which saw an unprecedentedly high calibre and level of applicants, Kukri were victorious, meaning the relationship between the two organisations will now run for at least three years.

The new partnership extension comes after a positive working relationship has been forged over the previous three year deal, with the company taking on board feedback about Loughborough’s vast and specialist needs. With Kukri’s new range to be utilised for the new kit from summer 2018 onwards, Loughborough Sport will also use the sports company to help launch its new merchandise range.

As the number one sporting university in the world, it was important that Loughborough University’s sport arm was represented by a brand who shares similar sector leading ambitions. Currently working with other elite sports organisations such as British Weightlifting, Leicester Tigers and Commonwealth Games England, Kukri has continued to diversify, providing the distinctive and high quality kit the University relies on.

“As a global leader for sport we are delighted to be continuing our relationship with Kukri.  Our sporting pedigree across multiple disciplines demands kit at the very highest standards.  Combining Kukri’s vast experience within the team sport arena with our elite teams and athletes allows us to create a unique working partnership to help continue our ongoing success”

“We are honoured to be continuing our successful working relationship with Loughborough University for another three years. This new extended partnership demonstrates not only our commitment to the University, which has some of the best student sport experiences in the UK, but our  passion to maintain our position as one of the world’s leading multisport bespoke teamwear suppliers. We look forward to working with the students and staff at Loughborough over the next three years to ensure their continued success.”

The new 3 year partnership will begin on 1 August 2018 with the new merchandise and retail range from Spring/Summer 2018.