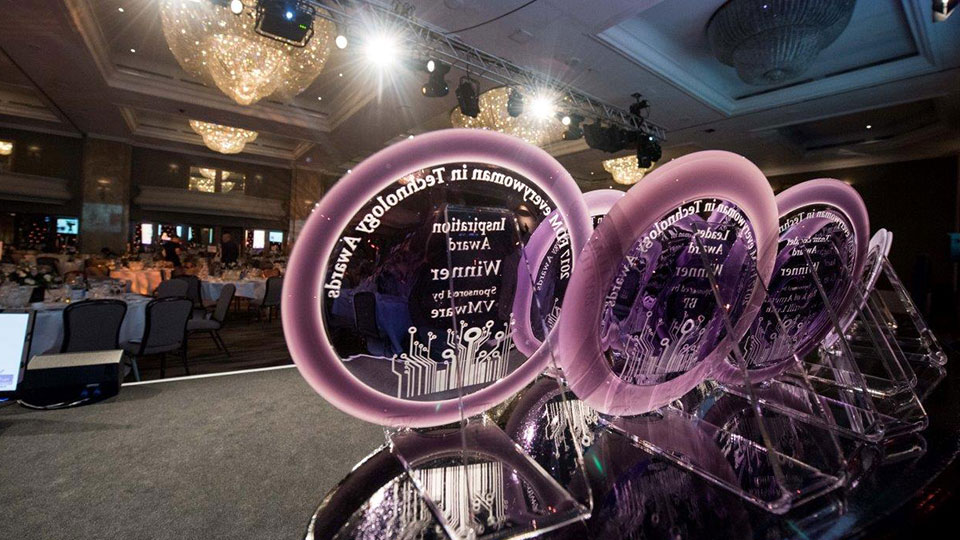 Dr Will Whittow has been listed as a finalist for the 2018 FDM Everywoman in Technology awards.

Dr Whittow, senior lecturer at The Wolfson School of Mechanical, Electrical and Manufacturing Engineering has been named as one of three finalists for ‘The Male Agent of Change’ award.

This brand new award will be presented to a male recipient who has shown a commitment to encourage and champion women to progress in the world of technology.

Maxine Benson MBE, co-founder of everywoman comments: “At everywoman, we recognise the role that men also play in ensuring a strong pipeline of female talent, which is why this year we have introduced the Male Agent of Change Award.”

The awards are in their eighth year and celebrate some of the most inspiring individuals that have changed the world of technology both in the UK and internationally.

This year’s theme was Improving Tomorrow’s World, which aims to highlight the significance of supporting girls and women into studying STEM subjects, despite the dominance of men in the sector.

The winners will be announced on Thursday 8 February at the awards evening which will take place in London.

Dr Whittow has previously won the Women’s Engineering Society ‘Men as Allies’ award for his efforts to support female colleagues and students in the field of engineering.