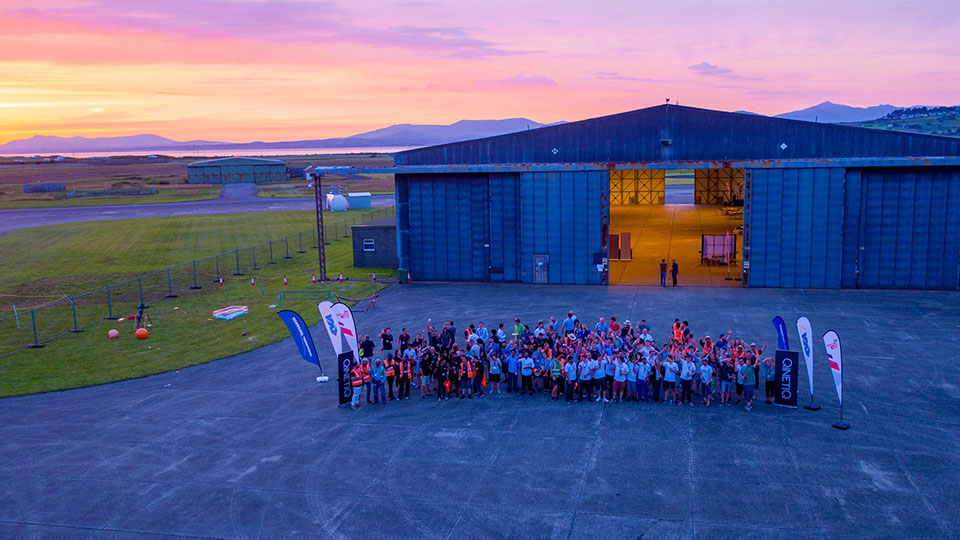 A Loughborough University team of students will be taking part in an annual competition to design, build and operate an Unmanned Aircraft System (UAS). 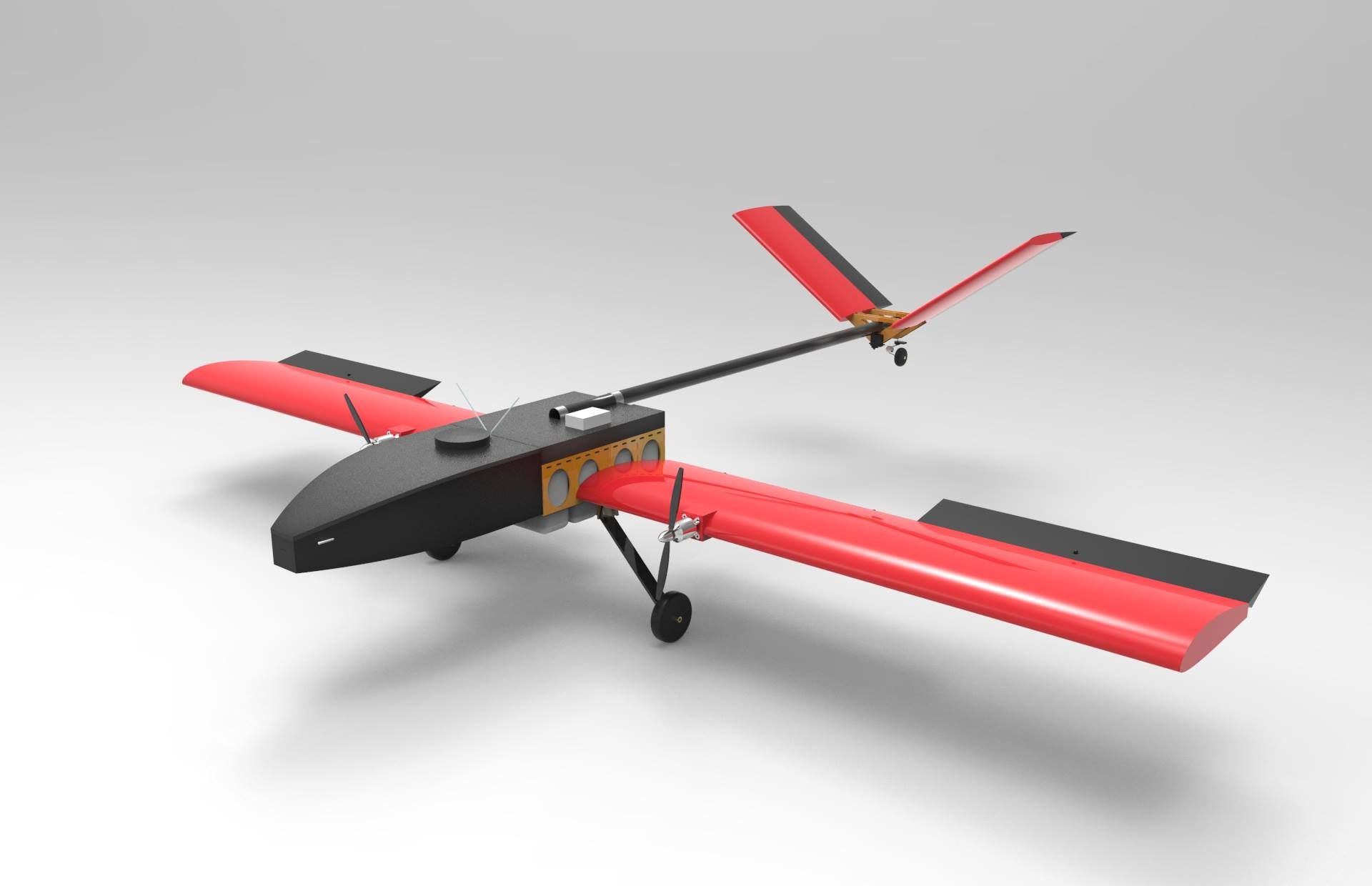 Along with 24 other universities across the UK and internationally, the UAS Challenge – led by the Institution of Mechanical Engineers - will require teams to build a drone suitable for use in a humanitarian aid mission as part of a year-long project before the final which takes place in June.

The team have previously taken part in other challenges, including the BMFA University Payload challenge, where students were asked to build a model aircraft that completed a number of tasks such as carrying up to 4kg of water.

The unmanned aircraft systems will be required to complete complex tasks which include location search, GPS waypoint following, the ability to deliver an aid package as well as target identification using on-board image recognition.

A number of professionals specialising in flight safety and aerospace from leading organisations will be helping the teams throughout the challenge.

Team Newton Works are keen to defend Loughborough’s success in the competition, after the University’s previous teams won the competition in 2016 and took second place last year.

“Taking part in the competition is a great opportunity for us to be creative and use the knowledge we have gained from our University course for practical application.

“We’re all really excited to be competing against other teams that are just as passionate as we are and have no doubt the competition will be fierce.”

Peter Finegold, Head of Education at the Institution of Mechanical Engineers, said:

“Taking part in the UAS Challenge provides students with an excellent opportunity to bridge the gap between education and industry.

“Students are involved in an engineering project which brings theoretical knowledge to life and encourages authentic work experiences such as working in teams, to deadlines and solving real problems as they arise.”

The competition will take place 18-19 June at the Snowdonia Aerospace Centre in Wales.