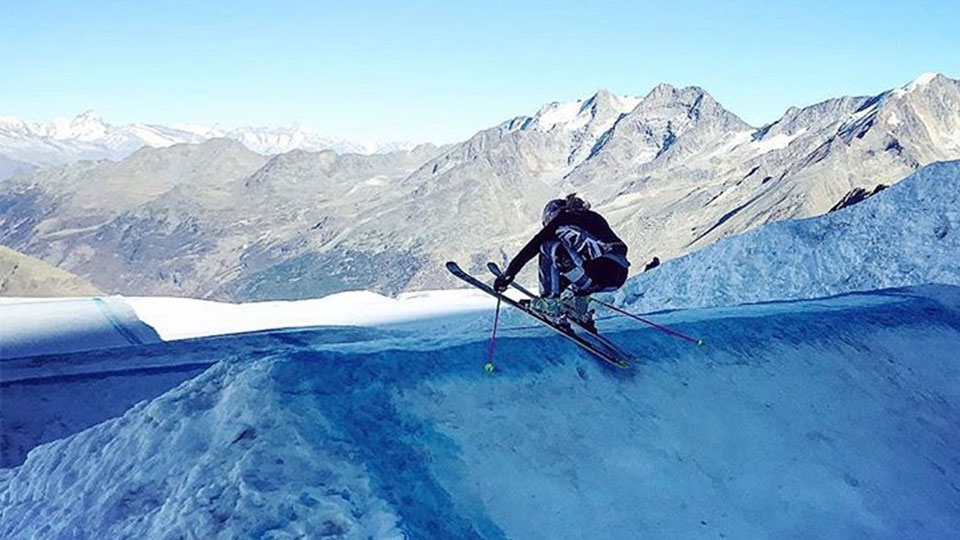 Loughborough Alumna Emily Sarsfield will make her Olympic debut on Friday, fulfilling a dream that has been 22 years in the making, and at points looked like it would never happen. 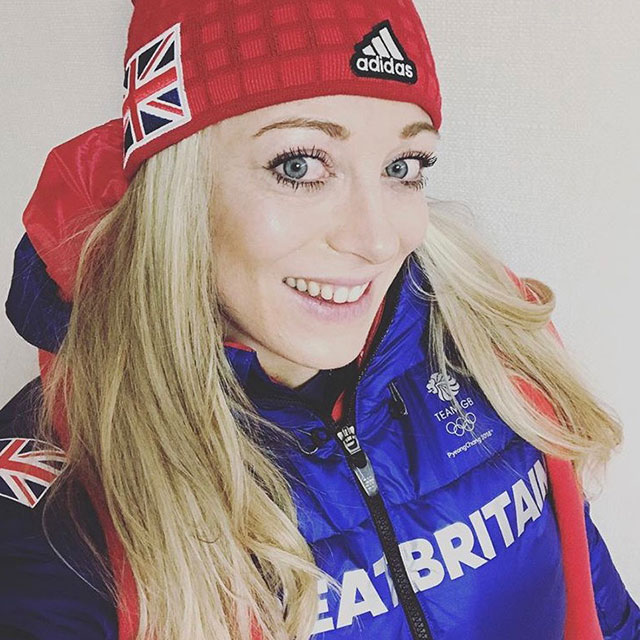 Donning a pair of skis for the first time aged just three, Sarsfield’s love for the sport quickly became evident, as she started to attend Wednesday night training sessions with her local ski club in the North East. By the age of 13 Emily was competing for the England Alpine Squad, following in her older sister’s footsteps.

A Sport & Social Science student, Sarsfield was part of Loughborough University’s snowsport club, Sno, and upon graduating in 2005 swapped alpine skiing for the emerging sport of ski cross.

Ski cross has a brutal reputation, with four skiers simultaneously racing down a brutal downhill course consisting of jumps, bumps, rollers and extreme corners, so you would probably expect some injuries and you would be right. While competing in the Olympic test event in 2009 Sarsfield snapped the ligaments in her knee and fractured her tibia and femur, ruling her out of the Vancouver Games. Despite that Emily was back competing within a year and created British skiing history by becoming the first British female skier to win a Skiing Europa Cup event. She also continued to dominate the sport in Britain; at the time of writing Sarsfield has eight British titles to her name.

Fast forward four years and Sarsfield was all set for her Olympic debut in Sochi, but controversially missed out on selection. With the need for further surgery on her knee, as the original injury had worn away the cartilage, this was a definite low point for the girl from County Durham.

After falling out of love with the sport, sheer determination and the prospect of unfinished business forced her to give it one last try. Returning to competition in 2016, Emily has regularly finished in the top 15 on the World Cup circuit with her highlights being third and fifth place finishes at the Europa Cup weekend, where she scored that historic victory in 2010.

For Emily her career has certainly not been short of challenges, another of those the fact that she is one of only a handful of Team GB athletes to be fully self-funded for the majority of her career. This has meant working as a ski instructor, converting shipping containers into pop-up bars and cleaning chalets to support her passion.

In a sport that is so unpredictable, anything really can happen. With that in mind Emily Sarsfield will be hoping it’ll be third time lucky when she finally makes her Olympic debut in Pyeongchang.