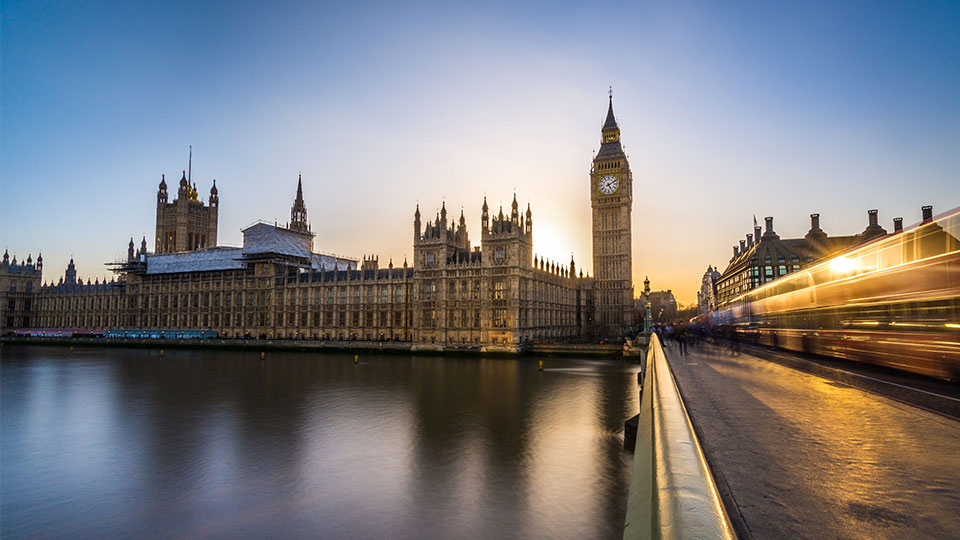 A Loughborough University PhD student will present his research to MPs in Parliament, as part of the STEM for Britain 2018 Chemistry competition.

Matthew Healey will be attending the House of Commons to present his science to a range of politicians and a panel of expert judges, on Monday 12 March.

STEM for Britain is a national event aimed at early career researchers in the STEM fields, as a means to support, encourage and promote these individuals in the early stages of their work.

For the competition, Matthew has designed a poster on his research, focussed on new methodologies for studying DNA-Protein interactions. It reflects his current work on a wider collaborative project between expertise at Loughborough and Peterborough City Hospital, in hopes to deliver a diagnostic kit for diseases such as the Creutzfeldt-Jakob disease (the human form of ‘mad cow’ disease).

Matthew was shortlisted from hundreds of applicants to appear at Parliament. The winner will be awarded the top prize of the Westminster Medal alongside a cash prize of £2000, while silver and bronze receive £1250 and £750, respectively.

The competition is judged by leading academics.

“This annual competition is an important date in the parliamentary calendar because it gives MPs an opportunity to speak to a wide range of the country’s best young researchers.

“These early career engineers, mathematicians and scientists are the architects of our future and STEM for Britain is politicians’ best opportunity to meet them and understand their work.”

On presenting his science in Parliament, he said: “I am excited and pleased being able to present some ‘groundbreaking’ research we do here at Loughborough, to such a niche audience including influencers and policymakers.

"The event gives me the chance to discuss my work, and open a dialogue with Members of Parliament, as well as other early career researchers.”