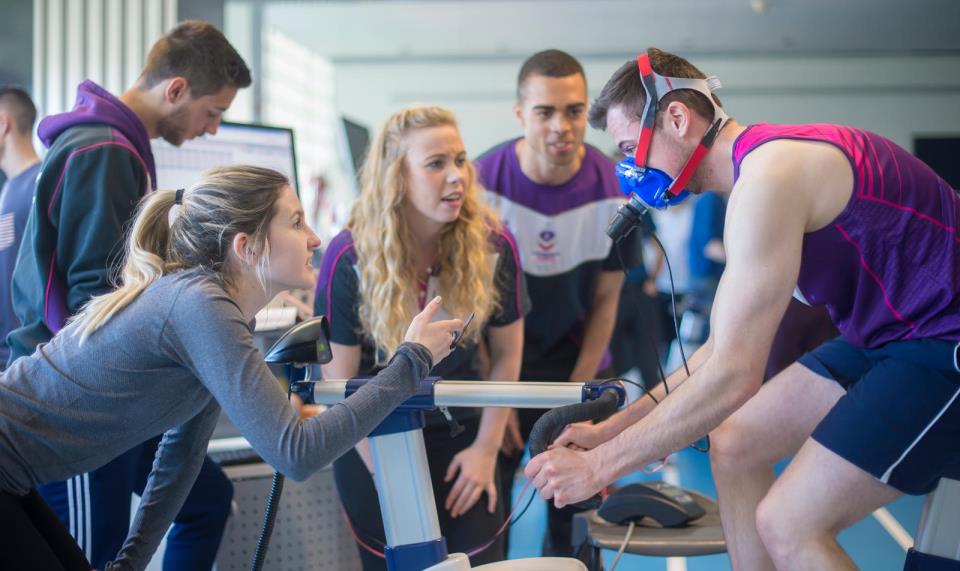 Loughborough has retained its position as the best university in the world for sports-related subjects in the global 2018 QS higher education league table.

It is the second year running that the university has topped the prestigious table, cementing its position as the world leader for sport subjects.

The QS ranking is based on surveying academic staff that declare a speciality in the subject area, and employers who seek to employ graduates that specialise in the discipline. It is also based on research output and impact, with both citations and paper output measured over a five-year period.

Professor Mark Lewis, Dean of Loughborough’s School of Sport, Exercise and Health Sciences said: “2017 was the first year of the rankings and we were naturally delighted that the work of Loughborough colleagues, particularly those in the School of Sport, Exercise and Health Sciences, was recognised with a number one position. Following that up was always going to be a greater challenge. Therefore I am absolutely delighted that we have been recognised again, this time solely. It is particularly pleasing as this accolade is based on academic excellence as recognised through research output, peers and end users. Congratulations to all.”

Ben Sowter, Head of Research at QS, added: “To build a dynasty in a discipline an institution needs to be always improving and always thinking of the next generation, whilst getting the best out of their current stars. The pedigree in Sport at Loughborough is clear, and well known in the UK, hopefully this persistent global recognition will complement its strategy and help it sustain this position for years to come.”

Loughborough has also been ranked in the global top-50 for other subjects, including 8th in the world for Library and Information Management, 34th for Art and Design and 41st for Communication and Media Studies.

The full QS World University Rankings by Subject 2018 tables can be found here.