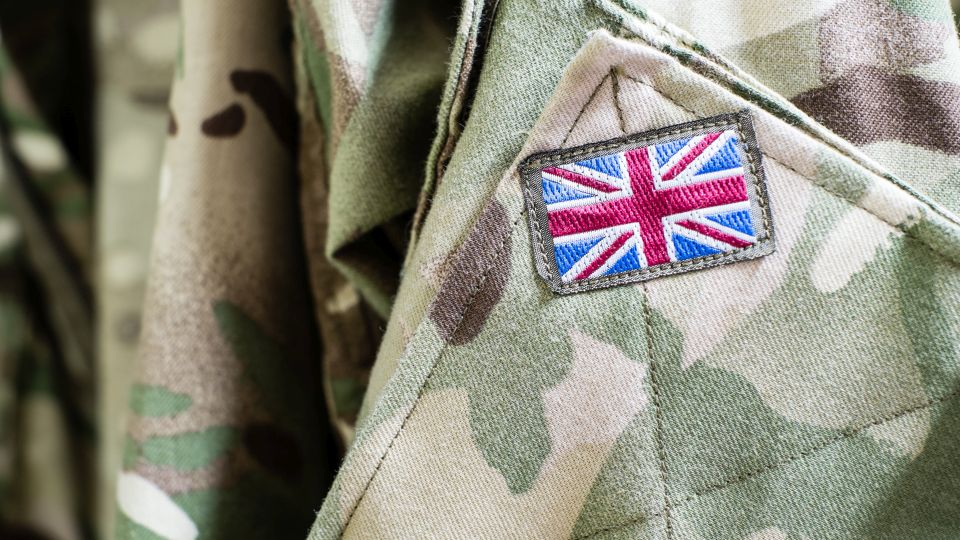 A research paper looking at the military fitness test by a Loughborough academic has been included in a special issue of the Journal of Science and Medicine in Sport (JSAMS).

‘The association between obesity related health risk and fitness test results in the British Army personnel’, written by Dr Paul Sanderson from the School of Sport, exercise and Health Sciences, was selected for inclusion.

The research looked at 2011 data  of the Army’s Annual Fitness Test (AFT) and Personal Fitness Assessment (PFA) for 50,635 personnel – 47,173 male and 3462 female – alongside their BMI and waist measurement.

The British Army is one of the few military forces that routinely assess and record both weight and abdominal circumferences (AC) in its personnel, in conjunction with standardised fitness testing.

The AFT is load carriage activity where participants are required to complete a 12.8km march in a maximum time of two hours, carrying a load of between 15–25kg dependent on their combat role.

The PFA is an assessment of cardiovascular fitness and muscle endurance, designed to encourage improved physical performance and the maintenance of good health.

The data showed that those personnel identified as obese using BMI and waist measurements were less likely to attempt the AFT and PFA, and of those that did they were more likely to fail.

Out of the 50,635 personnel results analysed 23,447 did not attempt the AFT and 17,766 did not attempt the PFA. The results indicate that only a small percentage fail the tests, but those that do fail have a greater likelihood of being obese (as defined by BMI) and having a large waist-circumference. Moreover, those who did not attempt the test were more-likely to be older, obese and of senior rank status.

Speaking about the study Dr Sanderson said: “The aim of this study was to examine the association between abdominal circumference and BMI-based obesity with military physical fitness testing within a large sample of British Army personnel.

“We found that, across all age groups, obesity and increased risk to obesity related-ill-health were linked to higher failure and lower attendance on the AFT and PFA.

“The study shows that many soldiers are not at the required level of fitness needed for their occupation. It also indicates a need for the Army to look at how it encourages its troops to adopt life-long changes to improve their health and fitness.”

The research was funded by the Ministry of Defence.