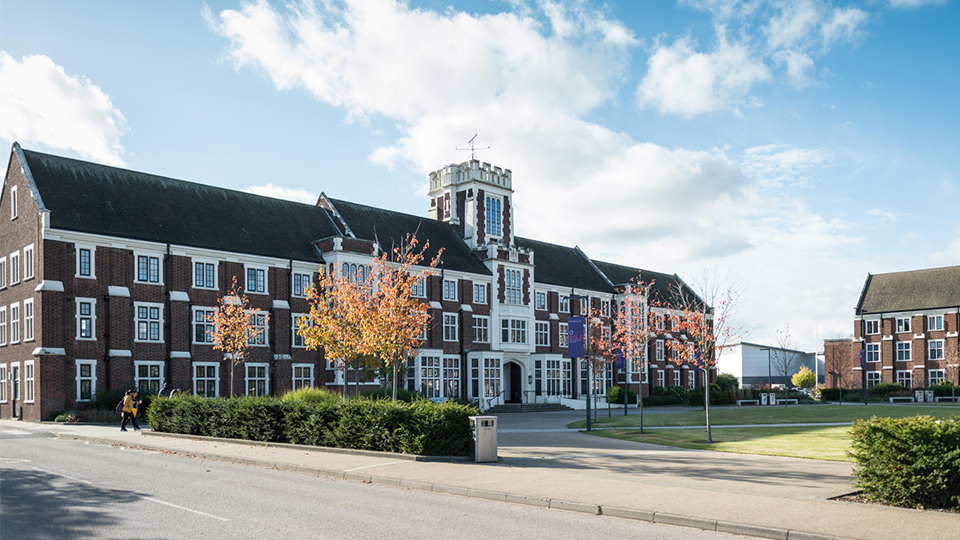 The University is pleased to provide Development Trust Scholarships for students at Loughborough, which are often funded by alumni and friends of Loughborough. 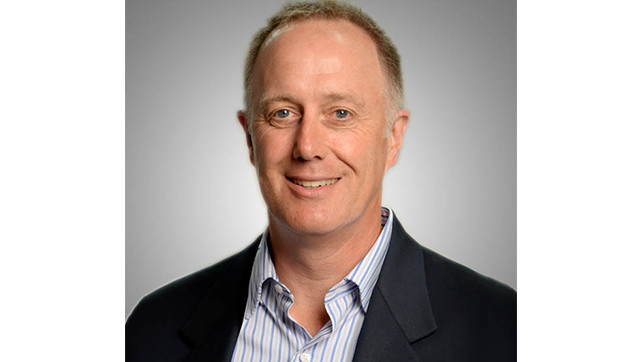 One in five of these scholars come from a household with an annual income of less than £10,000. Some have spent time in care, are carers themselves or have chronic health problems, however all have excelled at A-level, achieving grades of ABB or equivalent.

This year, the generosity from supporters has been phenomenal and has provided over 32 students with scholarships, which is a 35% increase from the previous year.

Since the programme launched in 2012, over £1 million has been kindly donated to support the students that benefit from these Scholarships.

Tom, one of the scholars who started at Loughborough this year, said: “I feel very lucky to be awarded a Scholarship. I would like to thank the supporters for being so caring and generous. It means so much to me and the other Scholars.”

One alumnus in particular has helped contribute to this.

Guy Broadbent graduated with a degree in Chemistry and Polymer Science/Technology in 1986.

Over the last 30 years, Guy has thrived in the life science technologies and specialty materials sector, and has worked for a number of both private and public organisations where he has held roles as President and Chief Executive Officer for the likes of Argotec LLC and Xcellerex Inc.

Guy has recently joined the Alumni Advisory Board and has supported three students at the University by providing them with scholarships.

When asked what inspired him to do this, he said: “Loughborough provided me with a great foundation that has led to some amazing experiences.

“Supporting the University in its efforts to enable scholars to get that same great start in life is my way of saying thanks.”

He continued: “Higher education is important for many reasons, but I believe it’s a great time to explore new things, interact with broadening ideas and see the perspectives of a more diverse group of people, all of which can help develop a sense of direction and purpose for the future.

“I want the scholars to have the same starting point I was fortunate to have and have the best chance of achieving whatever their dream is. Hopefully one day they will perhaps be able to support scholars in the future and carry on this tradition.”

There are over 64 Development Trust Scholars at the University, with 112 in total since the Scholarship scheme started.

More information about Development Trust Scholarships can be found here.