Today, Loughborough University is launching its seasonal health and wellbeing campaign aimed at boosting your happiness during the following festive weeks. 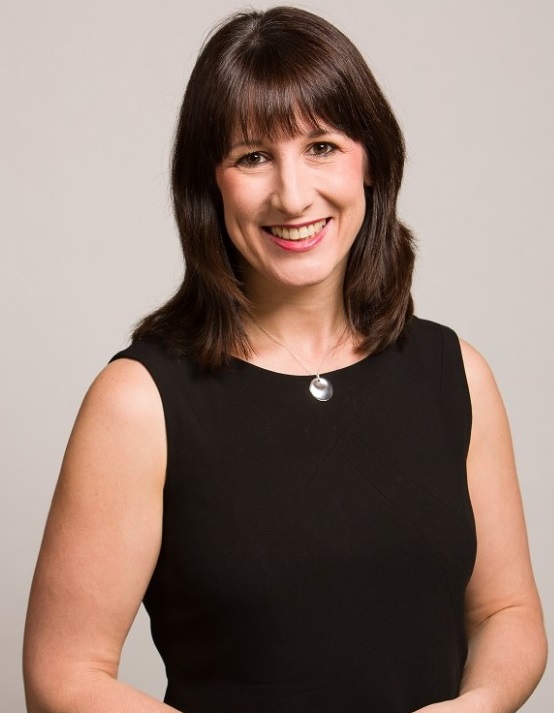 This year, there is a focus on loneliness over the Christmas and New Year period, an issue which affects more than nine million men, women and children in the UK each year.

The campaign will highlight Loughborough’s research into the growing phenomenon and includes information about:

MP Rachel Reeves, the Chair of the All-Party Parliamentary Group on Loneliness, who has backed the initiative, and is today officially launching the campaign.

She said: “In my role as chair of the APPG on loneliness and as an MP I regularly come across people who say they are lonely.

"The festive season can be particularly challenging for many and I welcome the timely launch of Loughborough University’s new campaign to raise awareness of the impact being lonely can have.

"Loneliness can affect anyone and can have a devastating impact on people’s lives, yet it is the small things which can make a real difference, even something as simple as asking someone how they are.

"All of us have a role to play in tackling loneliness whether as friends, family, community members and as professionals.”

More on the Loughborough University Christmas and New Year campaign

Though the primary focus is to raise awareness of loneliness at Christmas, the Loughborough campaign will also feature a number of festive treats, such as a seasonal poetry podcast, with Dr Oli Tearle, and a feature about what literature tells us about the ways Christmas dinner has changed through history, by Dr Joan Fitzpatrick.

Two academics will cook up a long-forgotten 17th century recipe for a meat-filled mince pie. 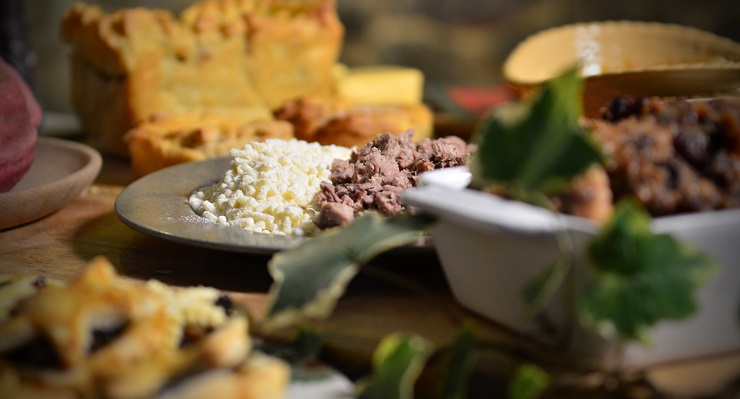 There is also a sustainable feel to this year’s campaign, with Dr Elliot Woolley highlighting Christmas food waste and Dr Kerri Akiwowo sharing creative gift ideas that will help shoppers be more environmentally-friendly.

Professor Liz Stokoe – an expert in Social Interaction – will teach you how to tell if someone doesn’t like their Christmas Day gift, and more importantly, she’ll reveal how you can hide your own dissatisfaction.

And if you’ve wondered how Brexit will affect the best meal of the year, your Christmas dinner, then Hana Trollman will discuss politics and parsnips.

The volunteering section of Loughborough Students’ Union (LSU), called Action, is also doing its bit to ensure everyone has a very merry Christmas.

Students have teamed up with Toys on the Table for ‘Operation Jingle Bells’ – a festive gift appeal that looks to provide 500 toys to local children who would otherwise receive nothing.

More information on their efforts can be found here.

For information about support and guidance related to loneliness visit: British Red Cross