The cost of a Christmas dinner has dropped by about £12.25 for wealthier shoppers over the last seven years while less affluent consumers are paying an average of £5.33 more, new analysis has found. 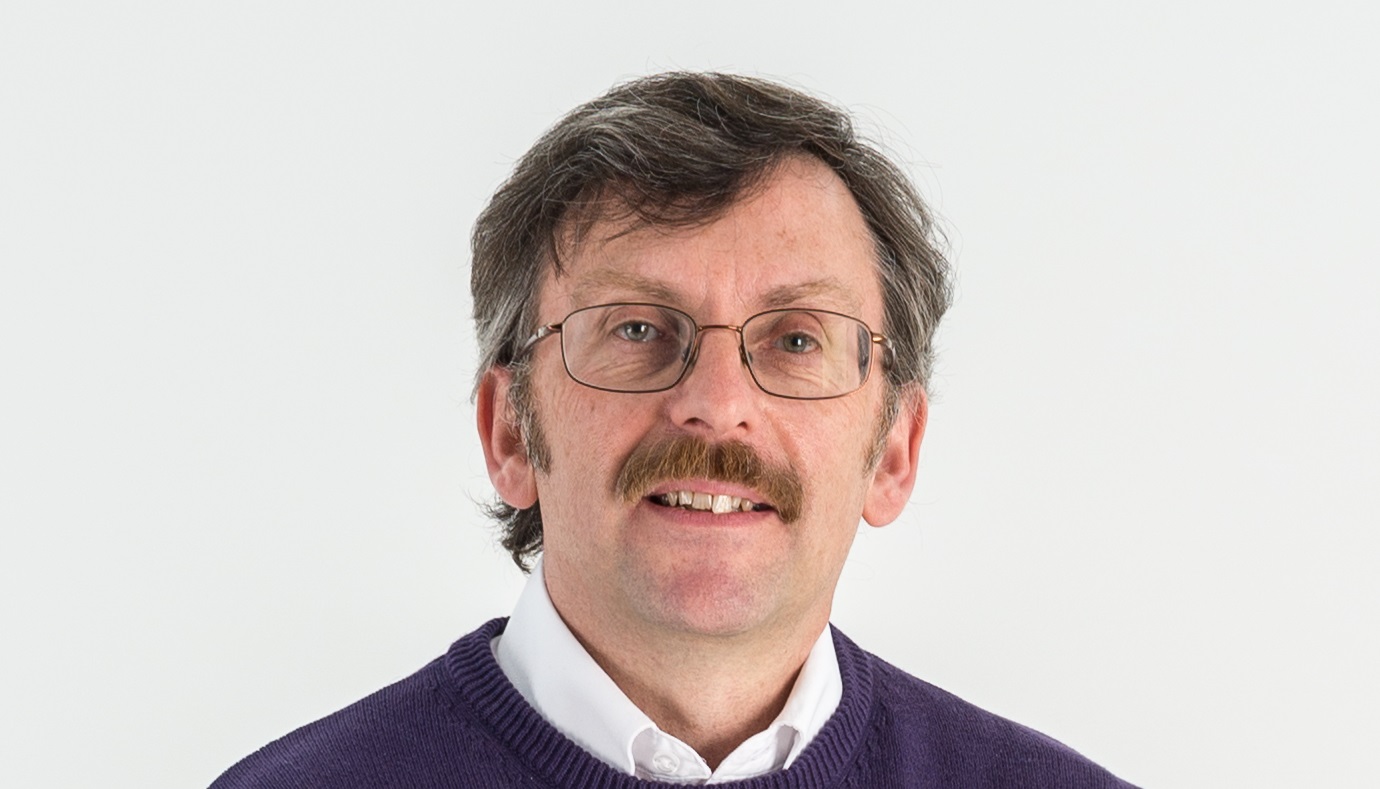 A breakdown of supermarket prices for the festive components which make up a traditional Christmas Day dinner for eight people shows the average price is slightly up all-round on last year.

However, Dr Jon Seaton, of Loughborough University’s School of Business and Economics, has split the 10 retailers into low and high budget categories and found that those who shop at the richer end are paying much less than they did in 2012, while the opposite is true for budget stores buyers.

“A re-interpretation of the Good Housekeeping Institute's annual Christmas survey of the 10 major retailers covering over 95% of the UK's grocery market indicates that a Christmas dinner is costing less for the rich and more for the poor, the result is unaltered when we consider the disposable income of these groups after benefits and tax.

“Ironically, because the grocery market has never been more competitive, and despite the fact that income inequality has slowly improved, the gap between rich and poor this Christmas is the largest it has been since 2012.”

Dr Seaton has made a more in-depth analysis with a full breakdown of the prices on the Loughborough University blog.

“The middle one traces the path of the average price of a Christmas dinner for eight people.

“Importantly for us, if we look at the top path, the trend for the highest prices Christmas dinner (M&S and Waitrose) is down from the mid £50s to just over £40.

Business and economyChristmas and New Year